Indian’s obsession with fairer skin dates back to immigrants, conquerors and rulers from the west with fairer skin lauding it over the ‘local’ or native Indians which later got defined into a caste system where dalits or ‘untouchables’ often had much darker skin than theupper castes. The innate implication is that if you have fair skin, you are somewhat superior to others around you. Most of the well-known FMCG companies are encashing upon this paranoia which is deep-rooted in our culture. Such advertisements encourage the notion that a fair girl is the definition of a beautiful girl, and that this skin color would ensure that she goes through a hassle free marriage and fulfill her every dream.

To enhance it’s positioning of being known for its natural range of hair and skin care products, Banjara’s supports a movement against colour bias in India called “#proud of my colour”.

Commenting on the communication objective behind the new campaign, Ramesh Vishwanathan, Managing Director, Banjara’s said, “We wanted to change the perception that fair skin does not mean beauty. A woman should feel gorgeous in her natural skin color. The focus of skin products should be on healthy skin and not skin lightening. The highlight of this short film will be to educate people to get over their unhealthy obsession about fairness.”

The campaign comprises a film that focuses on how most often the pressure to be “fairer” really begins at home. It captures the concerns and apprehensions that older family members have about skin colour, especially when it comes to their daughters and marriage. Many things both desirable and not so desirable start at home says Prabhakar of India/2 who scripted and directed the film meant for a largely internet audience. If we ever wish to beat this bias, it has to start with giving our children the confidence to blossom into talented, beautiful people who can stand up to such bias, rather than blame society and perpetuate this stereotype.

A second film that captures the affinity of advertisers both large and small to only portray “fair girls” in their advertising is next on the cards. It will take on the need to look beyond colour at talent and achievement, andfor that matter at the need to see beauty itself beyond color.

Sharing his views on the creative thought process, Krishna Mohan, India/2said, “We learnt a lot from the movement against colour bias that we launched #proudofmycolour. We built a community of almost 2 Lakhs in a period of just 4 months. And the support we got from our “mavens of colour” be it the girl next door (in their hundreds) or celebrities like Padma Lakshmi, Radhika Nair, Nidhi Sunil has been astonishing”. Many of the insightsfrom the #proudofmycolor campaign went into making of the film for Banjara’s Skin +ive. Perhaps this explains why the Ad has resonated with audiences across the country and has recorded more than 3 million hits in under a week.

The music composed by Dr. Divakar Subramaniam is built around the theme; you can’t judge beauty by colour, and specially created to enhance the desired message. The film has been shot byINDIA/2 Productions and will play on prominent online mediums and cinemas as part of its outreach plans. The strategic promotion of the film on the internet has been crafted by Manish Sinha and Arvind Jha of ParikshaLabs.

Links to the video

Britannia NutriChoice says Good choices can happen at home too 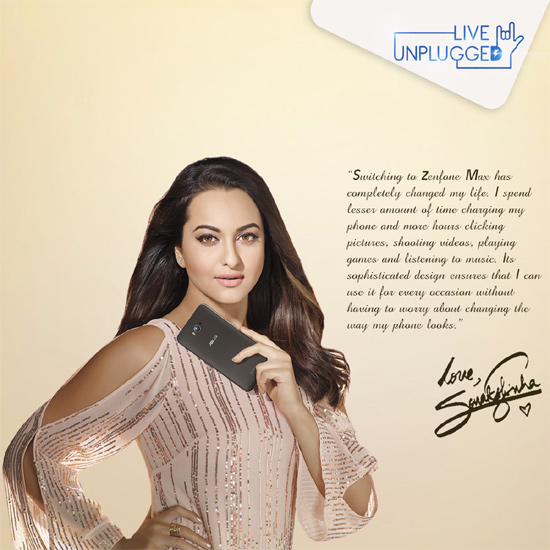