BHARAT PRERNA Awards 2017- In recognition of The Silent Heroes 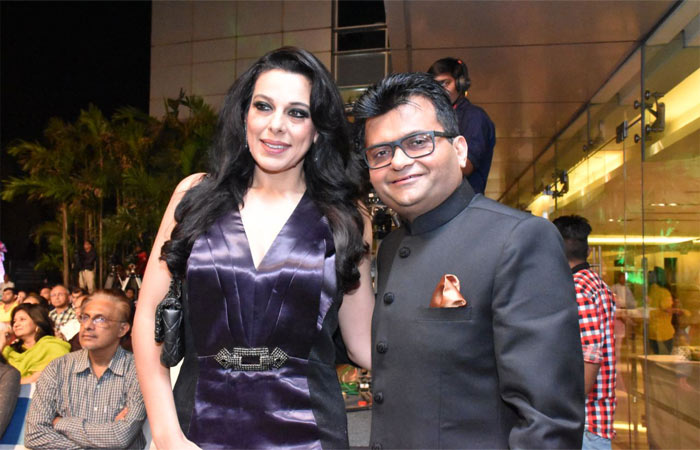 Dr. Aneeel Murarka & Manish Murarka – Founders of Ample Missiion present BHARAT PRERNA AWARDS 2017- In recognition of The Silent Heroes – a brilliant and unique initiative to honor the saga of bravery of Specially Abelled Achievers of the country who have never been applauded or appreciated for their brave acts.

The idea behind this noble initiative to honor the saga of bravery of an individual and displayed an extraordinary courage or act which has become an example for fellow citizens to motivate and follow which bought pride to the country is the brainchild of Industrialist & Philanthropist Aneel Murarka & Manish Murarka, who are an achievers in their own right. Hence, they has now have put together a one-of-a-kind award function, a special recognition & award for all those who have pursued meritorious acts against all odds.

Aneel Murarka playing a strategic role in the company is a known philanthropist mentions “If we take the generally accepted definition of bravery as a quality which knows no fear, these ordinary people have pursued extra ordinary acts of bravery without fearing for life. I along with my team have worked hard to put everything together & have received immense support from our friends in the industry to make my dream project happen.”

Manish Murarka says “The bravery acts these people have performed have gone unnoticed; hence we would to award these people for their saga of bravery and propel the people to pursue acts of bravery.”