ESS Global, a consultancy firm that provides recruitment services for students who wish to study abroad, reports steady increase in the queries received from students applying to Canadian universities this year. According to the firm, universities in the North American country are reporting an increased interest from the students aiming to study abroad, post Donald Trump’s victory in the US presidential elections.

Following Donald Trump’s election as the 45th President of the United States of America, educators based in Canada witnessed a steady rise in the number of international students applying to universities in the country owing to the reforms proposed on the H1B Visa in the US. For example: Monitor ICEF states that the University of Toronto recorded a 20% increase in number of applications received from international students for undergraduate admissions following the US elections.

In India, some students, who had earlier decided to pursue higher studies in the US are now gradually shifting towards better opportunities available in Canada.

According to Mr. Gurinder Singh Bhatti, Chairman & Managing Director, ESS Global, “We have seen an increase in the queries by 25% since last year for students who have enquired from us for going to Canadian universities for their higher education. At the same time, queries for students who are opting to go to USA has declined by almost 50%. As the US gears up to bring changes in its visa and immigration policies, many students now feel that its neighboring country Canada, which has a reputation for being one of the friendliest country in the world, can prove to be a better alternative for pursuing higher studies.”

Karen McBride, President and CEO of the Canadian Bureau for International Education says, “Anecdotally, what I’m hearing from our members across the country is that there has been a heightened interest in Canadian colleges and universities since the US elections. Once the fresh data comes out we’ll see if this interest has turned into actual enrollments, but everything I’m hearing so far points to that being the case and we know from our own research that one of the top reasons why international students choose to study in Canada is because of its reputation of being tolerant and non-discriminatory.”

Paul Pan, BA, MBA, Executive Director, University of Lethbridge International says, “The University of Lethbridge has a seen an increase in international applications this year.  Although we are unable to confirm and only speculate if this increase was attributed to the political developments in the United States and in the United Kingdom, the current weaker Canadian dollar makes Canada a better bargain for many international students.  The university has also stepped up its recruitment efforts and invested additional resources in 2016 towards increasing its international enrolments in both undergraduate and graduate programs. Undergraduate applications from India have increased by 23% and graduate applications have increased by 33% compared to last year.”

However, as per Mr. Vineet Tuli, Head-University Relations at University of the Fraser Valley, BC, Canada’s India operation that offers its programs at SD College, Chandigarh , “While Canada is certainly more inclined towards welcoming International students from around the globe, the focus is majorly shifting to raise quality standards and make eligibility into Canadian institution a little more stringent. The objective is to bring intelligent student into Canada who are better assured of success. The students aspiring for admissions into Canadian Colleges or Universities must show a stronger academic record, and achievements to be worthy of North American education.” Undergraduate applications from India have increased by 23% and graduate applications have increased by 33% compared to last year.” 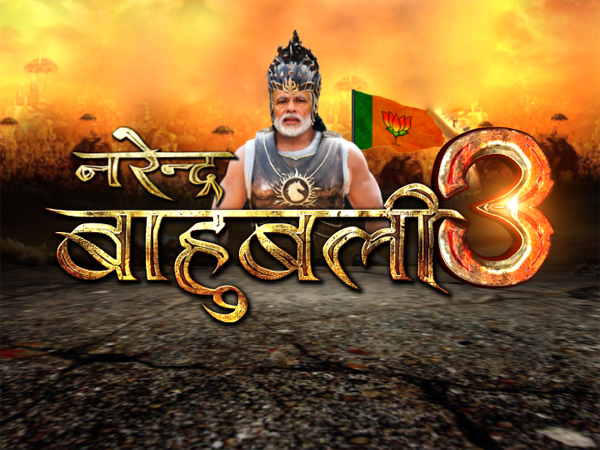