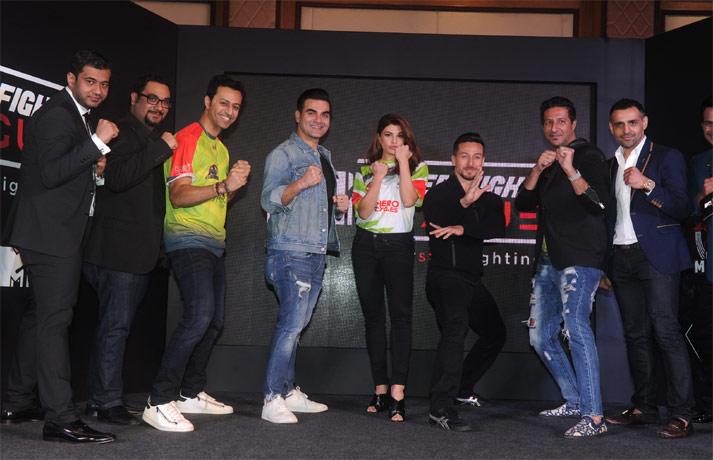 Having garnered over a whopping 100 million views in 5 years for 67 live televised events, Super Fight League is ranked as the third biggest Mixed Martial Arts brand in the world and second most watched sport in India after cricket apart from being the fastest growing combat sport. The franchise-based league that is being organized in association with the All-India Martial Arts Association (AIMMAA) will entail prize money of INR 4 crores as well as 96 players and 8 teams as listed below –

Bill Dosanjh, SFL’s CEO & Founder said, “MTV is the channel that resonates strongly with the youth of today and this association will help build the sport amongst the millennial generation and more participation from the youth. Having MTV as the broadcast partner will further augment our endeavour to reach the core population of India and make Super Fight League a name to reckon with in the MMA fraternity in India. On the investment side, we have spent almost Rs. 250 crores in the last five years and we are looking to invest a further Rs. 200 crores over the next 3 years.”

Biggest Asian athlete and two-time world champion Amir Khan said, “India is seeing a progressive change with the focus shifting towards alternate sports. The MTV backing will provide the right ecosystem for the action sport to enter the mainstream population of the country and give it that universal appeal.”

Ferzad Palia, Head – Youth, Music and English Entertainment, Viacom18 said, “The Indian youth is always looking out for something new and exciting, and when it comes to sports, they’re exploring avenues beyond cricket. Mixed Martial Arts is a form of sport thatnot only enables one to learn the tricks of self- defense but instills great confidence in those getting into the ring. Since our target group, the youth of the country is constantly looking for something to inspire them, this is a great opportunity for them to learn. MTV Super Fight League is going to be a platform for young people to discover an exciting sport where they will learn that fighting is not just about being strong but also about being fit and being smart.”

Formed in 2012 by British-Indian entrepreneur and philanthropist, Bill Dosanjh with an intent to give Indian mixed martial artists a platform to compete and hone their talent in their country of origin whilst bringing in talented fighters from different parts of the world, SFL is a revolutionary approach to combat and is the first MMA organization to feature female fighters. MTV SFL 2018 will promote gender equality through a fair and unique platform with women having the same influence on the team as men. The league entails a group ‘A’ and ‘B’, consisting of four teams each. Every team has six players- five male fighters and one female- and six back-ups, belonging to six different weight categories. The teams within the group compete with each other in 12 league-level matches.

The second season of the leading MMA league will be conducted at MTV SFL Arena, Famous Studios, Mahalaxmi, Mumbai from February 9, 2018 to March 17, 2018. 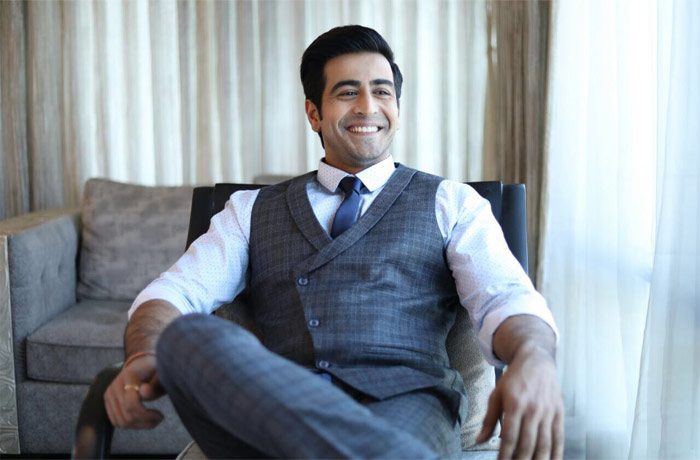