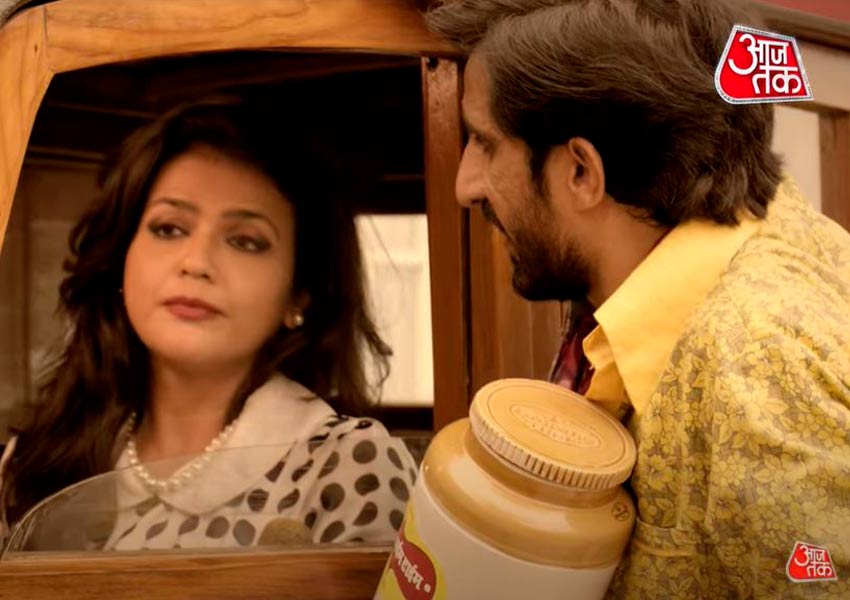 #AajTakSabseTez campaign has released its second film, Achaar Gully. The #AajTakSabseTez campaign is a satire on the current news environment going on in the country. Through this campaign, Aaj Tak highlights the falling standards of reporting adapted by other news channels to follow the growing trend of that time. The first film of the series was Sach Ka Band which was released on February 25, 2021.

The film is conceptualized and directed by the well-acclaimed Writer and Director, Pradeep Sarkar. The film showcases that Aaj Tak doesn’t follow the growing trends in the market to spice up in the market and only follows news that is relevant for its viewers. The film opens up with a Spicy Pickle (Achaar in Hindi) seller selling pickles like Khabar Achaar and Prime Time Achaar to the news channels. The seller claims that these Pickles to other news channels claiming that they will get their primetime shows, popular. Then, arrived the vehicle of Aaj Tak seating the famous journalist of Aaj Tak, Shweta Singh. Seeing the vehicle coming the pickle sellers rushed with their pickles in a hope that maybe today Aaj Tak will buy some of their pickles. But, the journalist bluntly denied buying their pickles stating, ‘Achaar nahi, Samachaar se banta hai Aaj Tak.’

You can catch the film, Achaar Gully, here.

Aaj Tak has been a trusted news channel in India for the last 20 years along with its brave journalists who have always brought a broader view of every major incident in the country. In the current times, when its competitors are showing up things that are spiced up or with prejudice, Aaj Tak has been true to its core values of showing news without any bias. It has consistently been the place where people can agree to disagree and continued to deliver all meaningful dialogues.

Tags:
Previous Article
According to Comscore, ABP Live has grown by 143%
Next Article
Tata Motors launches the all new Tiago XTA 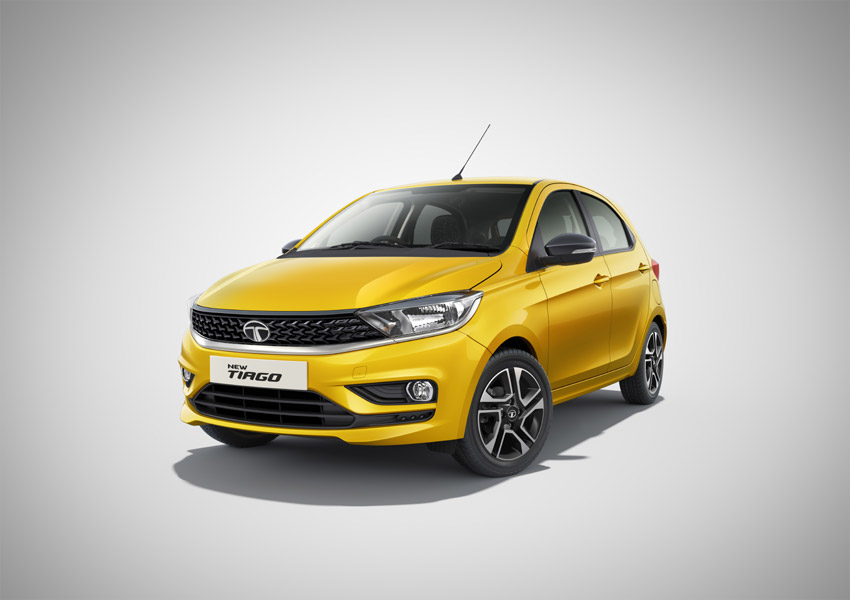