As India gears up for the summer heat, 7UP Nimbooz Masala Soda– India’s chatpataka thirst quencher is back with a refreshing campaign and in a vibrant new avatar. The new communication has been designed to highlight the product’s proposition of ‘Asli Nimbu Maar Ke’ (contains real lemon) which has been a key differentiator for the product. The real lemon proposition also reflects in a new, clutter-breaking full-sleeved PET bottle which makes the eye-catching packaging stand out on shelves. 7UP Nimbooz Masala Soda is made from real lemon juice, soda and has a hint of masala that gives it a unique chatpataka taste.

The new TVC conceptualized by BBDO India and slotted to go on air on March 8, features actor and brand ambassador Anushka Sharma and has been directed by renowned film director Vikas Bahl. Featuring a chatpataka soundtrack by music director Sneha Khanwalkar, the film begins at a pool party where everyone seems to be bored and annoyed by the heat. A DJ is seen playing music which no one is enjoying or even listening to. Anushka’s enters the party with a bottle of 7UP® Nimbooz Masala Soda and within moments, the scene changes into a vibrant pool party with a lot of song and dance.

Speaking on the campaign, Gaurav Verma, Associate Director – Flavours at PepsiCo India said, “7UP Nimbooz Masala Soda has received a fantastic response from consumers and has carved out a distinct space in the beverages category. Designed in India, for Indians, the real lemon juice, soda and Masala give the product a refreshing and authentic Indian taste. Our new film has been designed to dial up a direct association with the key product differentiator of real lemon juice and that’s how we came up with the proposition of ‘Asli Nimbu Maar Ke’. The new packaging has been designed to make the key elements more visible and aid higher recall.”

Commenting on the TVC, Mr. Josy Paul, CCO, BBDO India said “How do we bring alive the super tangy ‘chatpataka’ taste of 7 Up Nimbooz Masala Soda in 35 seconds? With a hyper splash of Anushka’s spicy performance that leaps out at you like a generous dash of ‘Asli Nimboo Maar Ke’. Our way of giving our favorite summer drink its moment of satisfying thirst-quenching glory!” 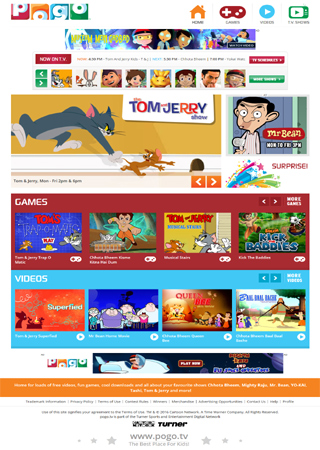