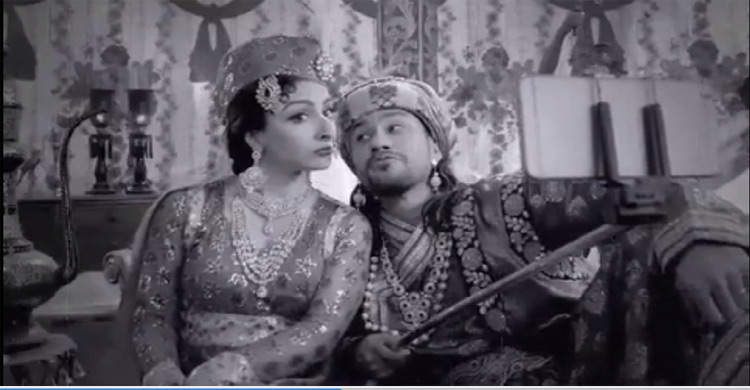 The entire campaign emphasises on how Aaj Tak has played an important role by bringing forth some interesting facts that are eye openers for its viewers. It also showcases the real picture to the entire nation. The impact of the channel has been so strong among its viewers that even misleaders of the society fear of being caught on Aaj Tak Cameras.

In the short black and white commercial Kunal Khemu & Soha Ali are playing the role of King  & Queen. Both the king and queen are enjoying clicking selfies, when they suddenly hear the noise of force. Their soldier comes and tells them that the noise is of a marriage procession.   But after some time the real force enters. This is when the queen tells the king that if you would have downloaded the Aaj Tak mobile application, we would have got the correct information.

Apart from television, the TVCs will be supported on the digital medium including social platforms.

Director of the campaign – Pradeep Sarkar

Tags:
Previous Article
Ground Handlers Give Thumbs Up to Civil Aviation Policy
Next Article
Google At The Movies. A Campaign Created By Lowe Lintas Delhi

Google At The Movies. A Campaign Created By Lowe Lintas Delhi
MediaInfoline Jun 20