ACC Shows the Power Of Your Vote With Their Voting Film 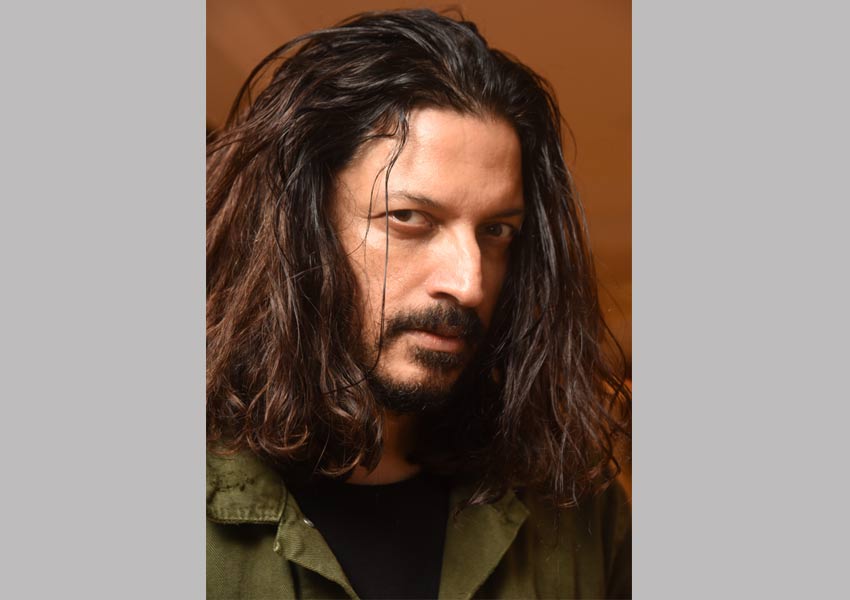 Voting is not taken seriously enough in India. The poor turnout on voting day is clearly proof of this lack of interest. In this context, ACC along with 82.5 Communications, decided to create a digital video that makes a difference.

Sumanto Chattopadhyay, Chairman and Chief Creative Officer had this to say, “The film was meant to inspire and convince the general population that every vote counts and it has the power to change the future.”

In this context, the film not only communicates that your vote can bring the right candidate into power, but that it can also lay the foundation for future policies and charter the nation towards progress. The key focus of the film was to show the power of your vote.

And just like the five fingers come together to make a strong fist, the voter’s hand has the power to create kamaalsfor the future of the nation.

Ashish Prasad – Chief Marketing Officer, ACC said,“Our brand philosophy is to inspire people to do extraordinary things and become a driving force in creating a confident future for our nation. Through this film we wanted to encourage them to do some kamaal by casting their vote.”

ACC as a brand, has always owned equity and trust in the cement market. In this context, we felt it was imperative to engage with a new generation, be it home building or voting for a better future.

Bingo! signs Ranveer Singh as its brand ambassador
MediaInfoline May 16