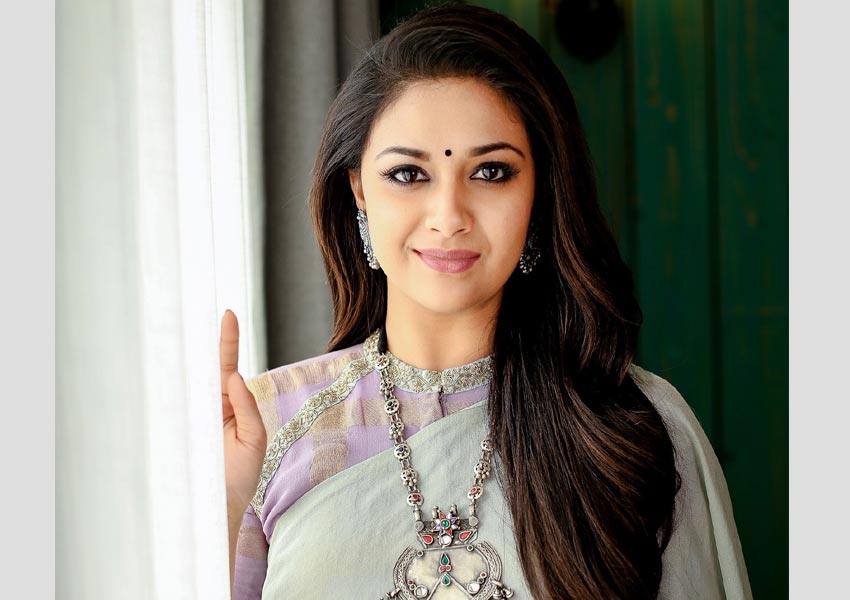 Usha International today announced Keerthy Suresh as its brand ambassador across sewing machines, appliances, and fans. The 27-year old actor who won the National Film Award for Best Actress in 2018 for her portrayal of actress Savitri in the biopic Mahanati is regularly seen in Tamil, Malayalam, and Telugu films.

“Keerthy is an amazingly versatile actor whose fan base cuts across geographies. She is young, talented, aspirational, and most importantly, very relatable, making her the perfect brand ambassador for Usha,” said Mr Harvinder Singh, President Sewing Machines and Appliances Business, Usha International.

“It’s a privilege to be associated with an iconic and trusted brand such as Usha, which I totally identify with. They keep innovating and evolving to offer products that enhance the consumer experience,” said Keerthy Suresh on her association with Usha International.