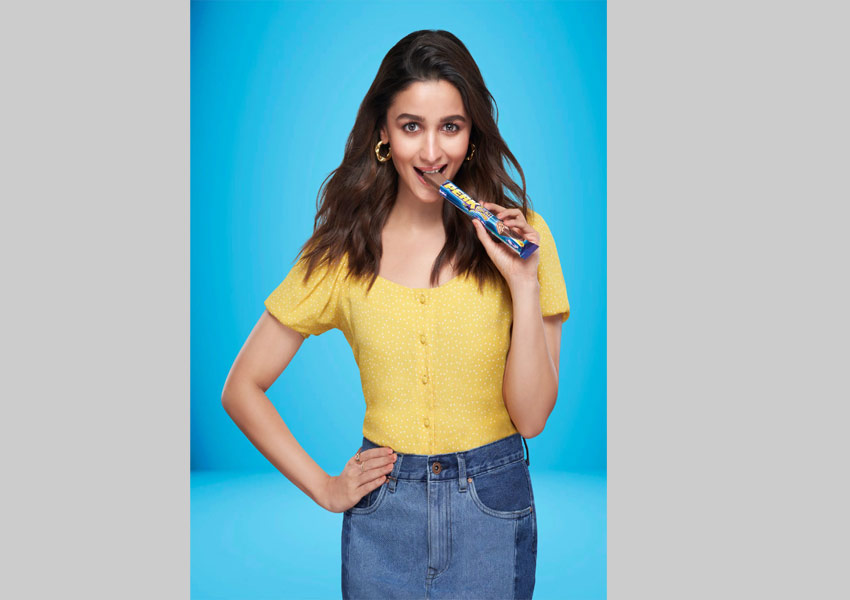 Cadbury Perk, one of Mondelez India’s iconic and fun brands, is all set to launch yet another jocular campaign with Bollywood Actress Alia Bhatt. Through a delightful digital film featuring the youth icon, Cadbury Perk is encouraging consumers to face life’s twist and turns, with a light attitude – manifesting the message ‘Take It Light’.

Anil Viswanathan, Senior Director, Marketing (Chocolates), Insights and Analytics, Mondelez India, said, “Cadbury Perk has been rooted in the youth culture, since its inception almost 25 years ago, owing to its fun persona and relevant messaging – we propagated the message of ‘Masti’ from 2015 which resonated well and helped establish Perk as a fun brand. This time, we wanted to be rooted in the product and reinforce the delightfully light eat-experience of Perk. Today’s youth believe in facing life’s stresses with lightness. Our launch film and tagline ‘Perk khao, Light ho jao’ attempts to land the message that Perk is THE light chocolate, in a fun manner, through the route of levitation. In the past, we have had lively and high-spirited personalities to cater to the youth cosmos like Preity Zinta, Genelia D’souza and Ananya Panday who embody what Cadbury Perk stands for – youth, fun and Joie De Vivre. With Alia Bhatt back on-board as the face of the brand, we are positive that she will bring the ‘Take It Light’ proposition to life effortlessly with her bubbly persona and strong youth connect.”

Brand Ambassador, Alia Bhatt, said, “Super thrilled to be back with brand Cadbury Perk – one of my favourite chocolate brands. A brand that is fun and easy-going, Cadbury Perk reflects my own playful personality and mantra in life – to ‘Take It Light’! The entire experience from the shoot to all the intrigue we created pre-launch was fun too.”

The new campaign is supported by a captivating digital film: Udd Gaye, starring Alia Bhatt and Pavail Gulati. The film begins with a very blissful setting of a wedding mandap where Alia and Pavail aka the groom, are seen performing the ‘Jaimala’/garland ceremony where Pavail’s friends lift him on their shoulders as a ritual while making it a challenge for Alia to reach him. Being her bubbly self, Alia embraces the challenge, takes a bit of the light and crunchy Cadbury Perk levitating herself off the ground and puts the garland around his neck exhibiting the message of ‘Perk khao, light ho jao’.

Sukesh Nayak, Chief Creative Officer, Ogilvy India said, “This is a super fun idea on lightness, executing this was truly a ball. Working with Alia, Pavail and Bob was just lots of masti. I believe, the social surround around the idea and the film will beautifully bring the core idea to life – Perk khao, light ho jao.”

Link to the Digital Film: here 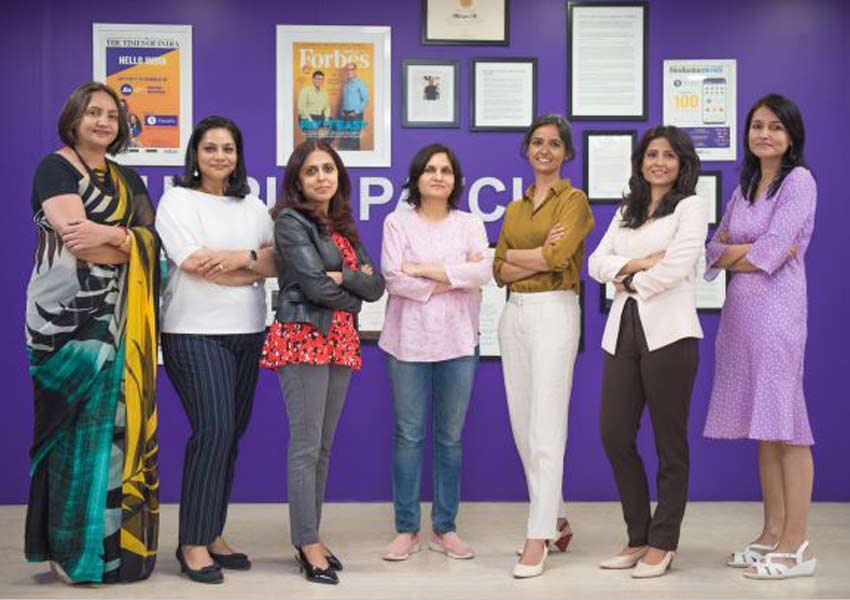