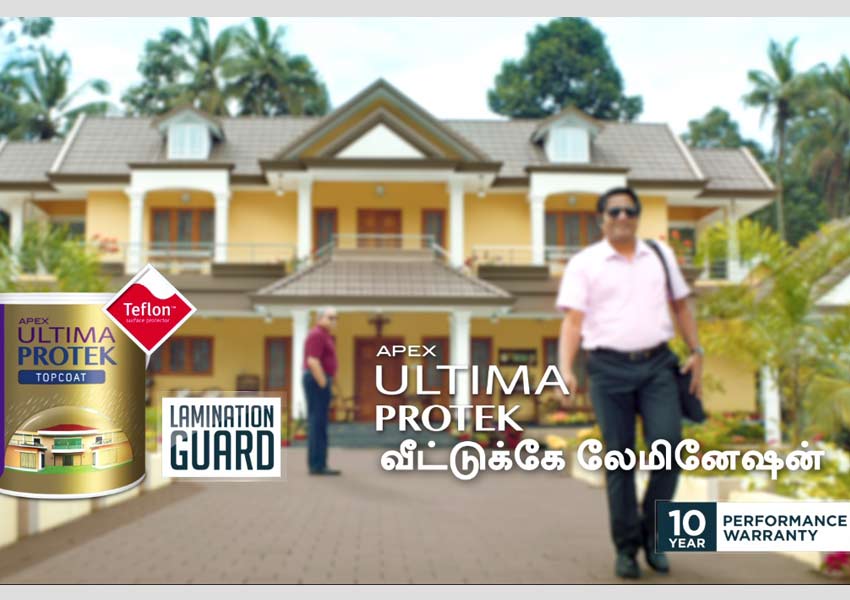 It’s the exterior season and Asian Paints Ultima Protek welcomes it with a bang. After releasing a TVC exclusively for Kerala market, the brand has released two more separate TVCs for Tamil Nadu and Andhra Pradesh & Telangana (APTG).

The houses of Tamil Nadu and APTG speak of a unique synergy of tradition and modernity which the people of the states take a lot of pride in. They also face extreme weather fluctuations including erratic rains and scorching sun subjecting the exterior walls through a lot of strain. The need for the consumer was protection from sun & rain. The Lamination Guard Technology of Ultima Protek is designed to Laminate the house to provide complete protection with a promise of 10 years.

Keeping the objective at the core, Asian Paints has launched a New TVC to clearly establish Ultima Protek as the Gold Standard of Exterior Emulsion. Conceptualized by Ogilvy India, the ad is directed by renowned director, Vasan Bala. The film opens with Colonel Shanmugam’s house (in the Tamil TVC) and Colonel Narasimha’s House (in the Telugu TVC) which is witness to multiple failed attempts by contractors in providing his house with protection from sun and rain. This issue persists until the Contractor played by the talented Bhagavathi Perumal shocks the Colonel when he offers to Laminate the house.

Speaking about the new TV ad, Jaideep Kanse, CMO, Asian Paints Limited said, “The dynamics of Tamil Nadu and Andhra Pradesh are unique both in terms of the vagaries of weather and the consumer need hierarchy.  Asian Paints has always pioneered technology led innovation through its products to bring to consumers nothing but the best. This campaign is yet another step in that direction where Ultima Protek will be one stop solution to all the current problems pertaining to exterior walls by Laminating your house.”

Prem Narayan, Chief Strategy office, Ogilvy and Mather, India added saying, “Lamination is a commonly understood metaphor for protection. In this campaign, we are trying to surprise home owners that the same protection is now available for their homes too, thanks to Asian Paints Ultima Protek.” 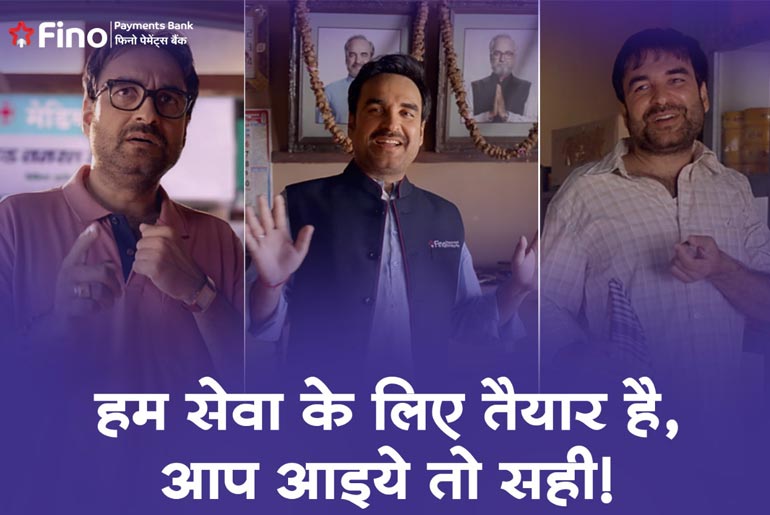 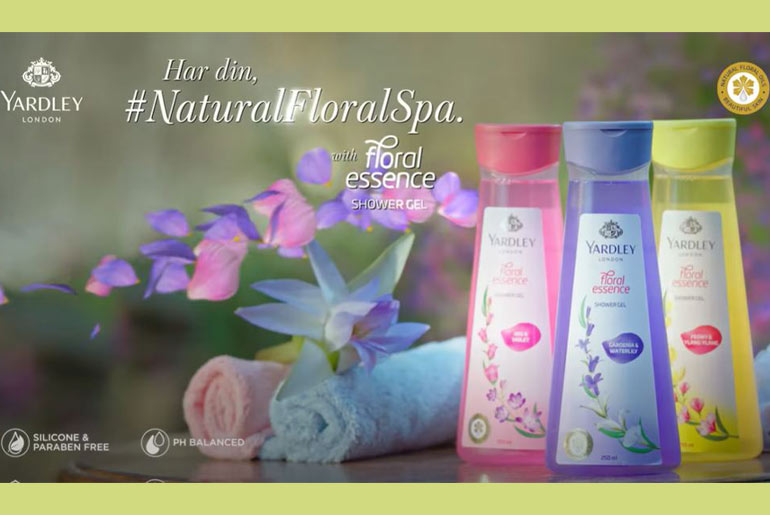 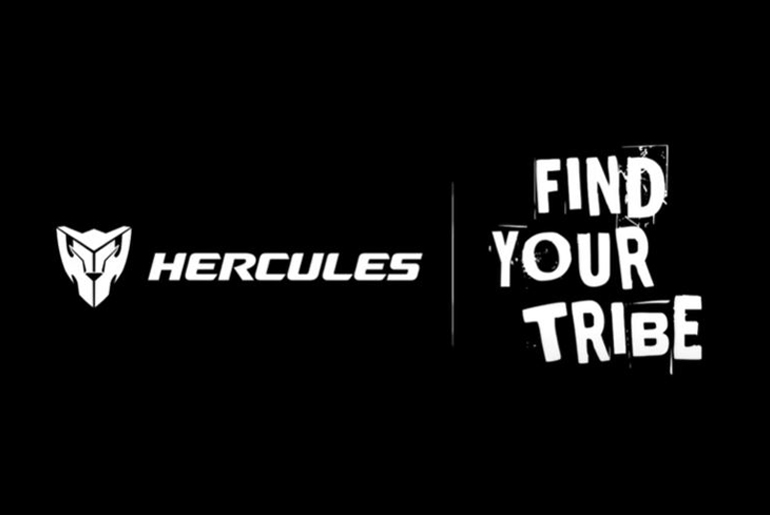 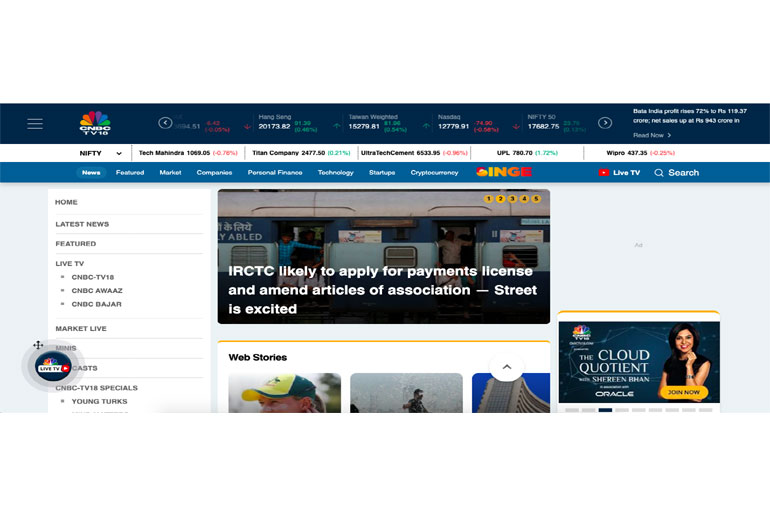 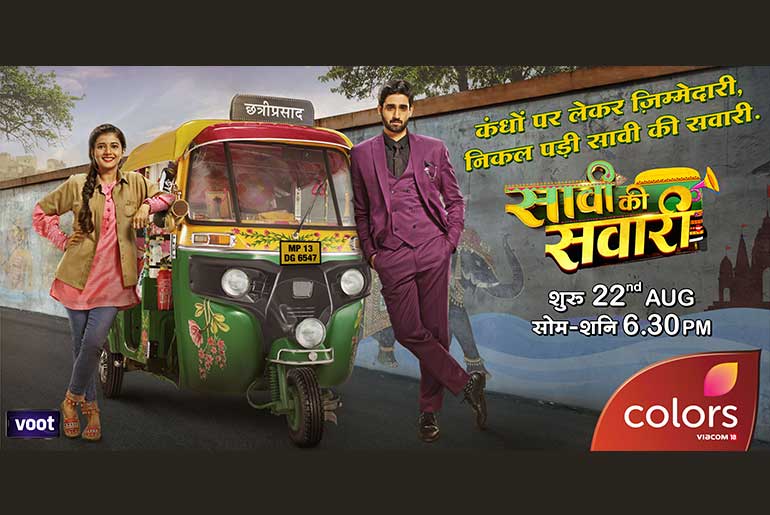 Saavi is self-reliant, optimistic, street-smart, and the sole bread winner of her family while Nityam is a self-made businessman, witty, fiercely ambitious, and a doting...