Axis Bank, India’s third-largest private sector bank and also a strong advocate of cybersecurity has recently launched the #InnChoroSeSawadhaan film, a digital campaign on cyber awareness & fraud protection in partnership with the Gujarat Police. The purpose of the campaign is to create awareness among people on the latest modus operandi adopted by fraudsters to digitally dupe people of their hard-earned money.

Commenting on the launch, Anoop Manohar, Chief Marketing Officer, Axis Bank said, “At Axis Bank, we have always considered the safety and security of our customers as the utmost priority. As customer custodians, we believe that it is our duty to spread awareness and to ensure that they are not only cognizant of various types of online frauds, but are also aware of several measures that can help prevent them from becoming victims of such fraud. We’re delighted to partner with the Gujarat Police Department to spread this message amongst the customers.” 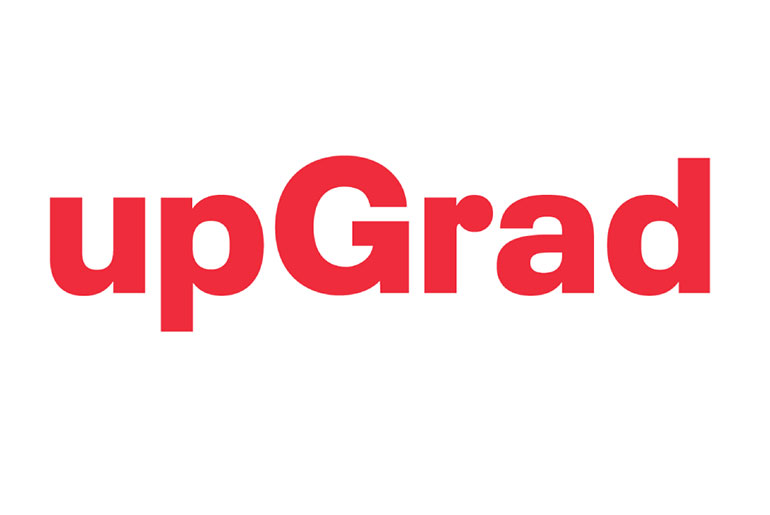