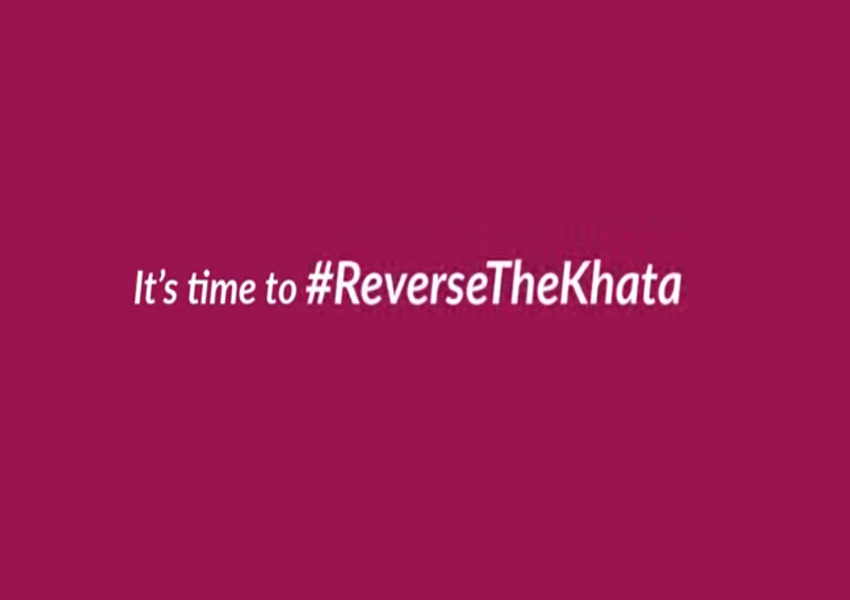 Axis Bank unveiled its new brand philosophy ‘Open’ earlier this year. This philosophy has been projected on numerous occasions keeping accessibility, absence of bias and openness at the core of the Bank’s communication. Walking the talk, Axis Bank is now urging everyone to embrace the philosophy of ‘Open’ and support the needy.

As life begins to open up after the lockdown ends, several small-scale vendors may need money to restart their business. At such a time, regular customers can lend a helping hand by advancing the money for their products/services that they will buy in future. Being an essential service provider, Axis Bank has been at the forefront of helping people through services like mobile ATMs. While continuing to do so, it is also nudging people to open their minds to play a small part in kickstarting the crippled economy and ecosystem.

Commenting on the film, Asha Kharga, EVP & Group CMO, Axis Bank said “The concept came from a simple, uniquely Indian insight of khata that most of us have with local shops like the kiraanawala, the neighbourhoodchaiwaala, the istriwala, to name a few. These are long-standing relationships rooted in trust. As the country starts opening up, these small businesses will need all our support to get back on their feet. And hence the simple message was to appeal to the collective goodness in people by asking them to reverse the khata for these local shops. Also it’s not just a campaign idea. Axis Bank partners with these small merchants through various initiatives, be it by enabling payments to merchants through UPI, or through low cost payment solutions like Bharat QR and POS terminals or providing them small ticket loans through our NBFC subsidiary- Axis Finance.   I strongly believe that brands can be a force for good and this message asks people to join their hands and support local businesses in hard times.”

#ReverseTheKhata, conceived by Lowe Lintas and produced by LinProductions, is executed via a series of pictures that project a range of emotions beginning with the phrase ‘KitnibaarkahahaiKhaatemeinlikh do‘. The term ‘Khata’ not only creates a transactional bond but also an emotional connect between two people – be it a vegetable vendor, a tea-seller outside the offices or even an account in the bank; it is a sign of trust and connection between them. It is with this trust that the brand is urging people to #ReverseTheKhata and take care of the ones who have kept our account until now.

Commenting on the film, Prateek Bhardwaj CCO, Lowe Lintas said “The sentiment of ‘Reverse the Khaata’ has really resonated with people, and it’s so nice to see it organically being shared everywhere. Its journey from idea to execution stands testimony to how well Lintas plays as a team. The idea, in fact, came from a group that doesn’t work directly on the brand. The team and the client loved it as it fits so well with the core Axis idea of ‘Dil se Open’. LinProductions came in and turned around the film in record time, with art directors picking up the cameras for some of the shots. And finally, Amer, our chairman, himself pitched in as the VO artist that brings it together. With this much belief behind the idea, it isn’t surprising that it’s getting so much love too.”

As the film required candid pictures to make its point, some stock images were used along with a few pictures that were clicked before the lockdown began using a camera that quietly slips into a lane clicking pictures in a natural setting. The creative team chose FUJI XT 100 which is compact, quiet, fast, and well suited for street and candid photography. The film is held together by the voice of Amer Jaleel who was also the voice behind Axis Bank’s ‘Dil Se Open’ brand campaign.