Conceptualised and executed by WATConsult, India’s leading and most awarded digital and social media agency, which is now part of the Dentsu Aegis Network, the campaign was unveiled with a video featuring an interesting fictional conversation amongst the organs of our body on a WhatsApp group.

The unique vertical video consists of quirky messages among the different organs of the body like liver, lungs, lips, eyes, brain and heart about their owner – Rahul. Within a week of going online, the video received over 210,000 views and reached out to 380,000 + people.

Commenting on the campaign, Rajiv Dingra, Founder and CEO, WATConsult said, “With the trend of vertical video emerging, we decided to use it for this campaign. The format is true to the user’s experience on mobile as it fits across the screen, thus providing a seamless experience. In the next phase of the campaign, we will using a lot of features that are native to platforms like Facebook.”

Speaking from Bajaj Allianz General Insurance, Mr. Sourabh Chatterjee, Senior Vice President and Head of Technology, Digital Sales & Marketing said “We believe in constantly enhancing customer experience and providing value to our customers through targeted information – that is relevant and something that they can easily identify with. As a platform, Social Media has been a powerful tool for us, where we have run campaigns with social messages and ones where the content is packaged in such a way that it is easily understood by our target audience. This is our humble attempt at saying ‘we care’ and in taking our customer relationship beyond the realm of only providing insurance solutions. It truly embraces our motto, which is – ‘Relationship beyond Insurance’.”

WATConsult, which is currently in its 10th year, is now a part of Dentsu Aegis Network and is headquartered in Mumbai with branch offices in Delhi and Bangalore. It has received more than 100 awards and recognitions in the field of digital marketing. These include the prestigious global DMA echo in San Diego, ‘The most progressive digital agency award’ at CMO ASIA Singapore, ‘The social media agency of the year 2014’ at Socialathon Delhi, ‘Boutique Media Agency of the year’ at Media Ace Awards, Mumbai, the Campaign Agency of the year India (Bronze) at the Campaign Asia Awards and the Digital Agency of the year at DOD awards 2016. 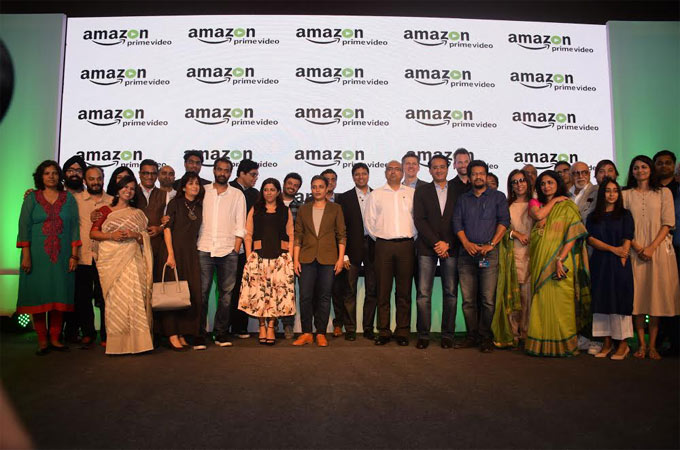