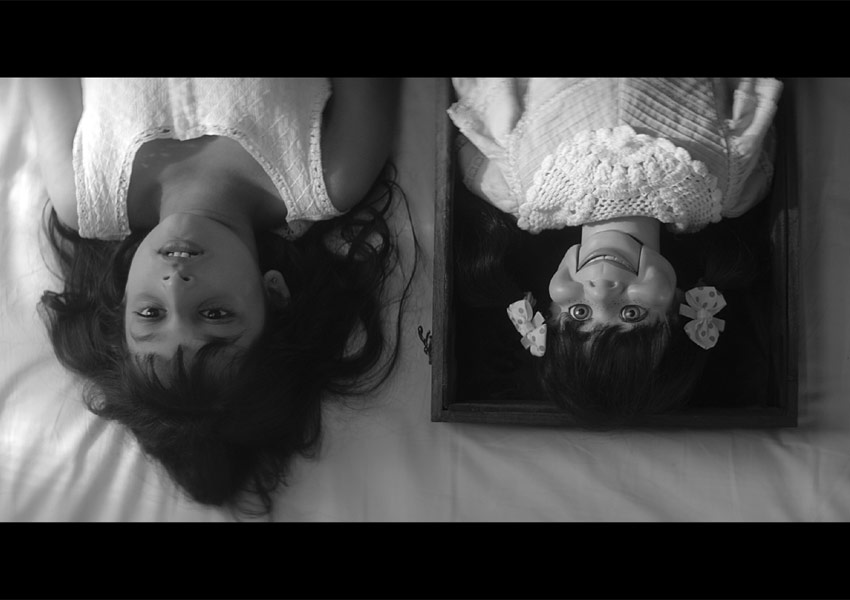 The issue of Child Abuse in India has not been spoken about much. Shedding light on this sensitive subject, Banijay Asia in collaboration with Omung Kumar brings to the audiences a heart-wrenching featurette, Ave Maria.

Written & Directed by Vanita Omung Kumar, the film focuses on creating awareness about child abuse and highlighting the importance of communication as most of the Indian families lack the key aspect especially when it comes to such cases.

Ave Maria revolves around a Christian family in Goa coping up Maria’s child abuse who is an introvert. This film is an attempt to awaken hidden stories like these and give these children and their families a ray of hope with helplines that could help resolve serious issues of child sexual abuse in the country by acknowledging and reporting the crime when it’s committed.

Known for her creative acumen in the field of Art Direction & Production Designing, Vanita artistically moulds her style in all genres of movies with ease. Marking her directorial debut with Ave Maria, she adds another feather to her hat. Talking about her this venture and the subject, she says, “I have always put in my innermost thoughts & feelings to my work whether as production designer or my creations for home décor. So, when it came to my directorial debut, I had to choose a subject that I was most pretentious by and hence I’m bringing ‘Ave Maria’ to light that deals with Child Sexual Abuse. As a storyteller, I want to convey a narrative that strikes the right chord in people’s mind & soul. This is my first step towards that path and I hope viewers comprehend every story I tell.”

The film will not only be restricted to India but also will be showcased across film festivals internationally like the Manchester Film Festival and Liverpool Film Festival amongst others.

Deepak Dhar, CEO & Founder of Banijay Asia said “We have created content across genres and formats, whether its scripted, docu-drama, horror or talent based reality. As a content studio, the objective is to keep expanding that and create meaningful, impactful content while doing so. We are happy and proud to associate with Vanita & Omung and this cause which needs to have more conversations around it.

The veteran in the industry, film-maker Omung Kumar adds, “The number of children who experience sexual abuse and don’t tell anyone is more than we can imagine. And these are the stories which as a responsible citizen of the country I wanted to showcase. Vanita & my endeavour is always to speak our mind and put forth what is required to be told to viewers.”