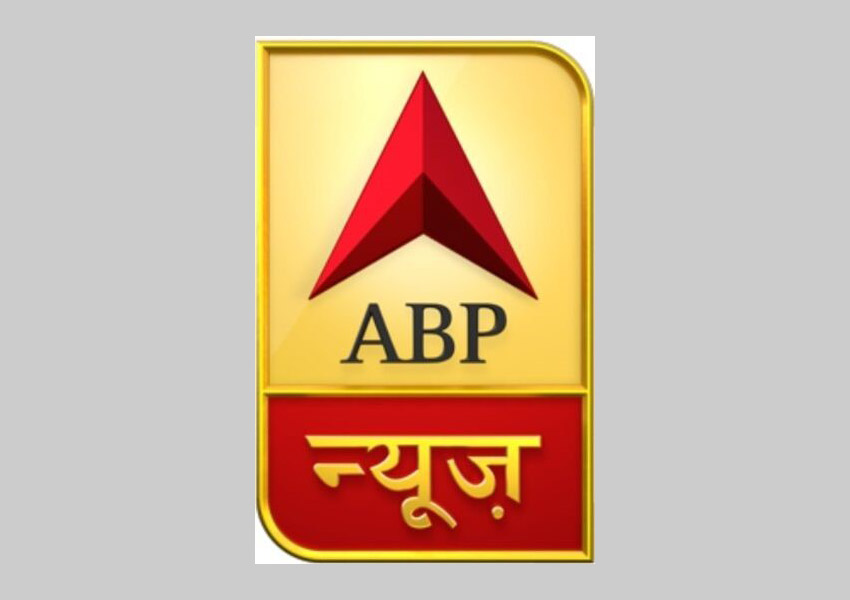 ABP News organized another significant edition of the day long virtual summit, “e-Shikhar Sammelan” on 25th October 2020 to discuss the issues on the state.

The flagship show brought to the front, the assurances and outlook in the impending assembly elections, perceptive deliberations on local issues such as education, electricity and water and vitalizing discussions on other nation imperatives such as Covid-19.

This e-summit established a new way to reach out to the voters and helped the political leaders adapt to the changing dynamics of the rallies. Following the social distancing norms, the meeting of the speakers was held over video in the virtual summit, beaming into the session from their offices, homes, etc. The summit was moderated by ABP’s versatile anchors- Romana Isar Khan, Sumit Awasthi, Shobna Yadav and Rubika Liyaquat.

Mr. Avinash Pandey, CEO, ABP Network explained the e-summit, “As the traditional door-to-door campaigning takes a back seat in the prevailing scenario, the significance of traditional mediums like broadcast is paramount in reaching out to the masses. Every election season, our flagship summit, ‘Shikhar Sammelan’, brings important discourses of the state and the nation to public scrutiny – offering a platform to leaders to put forth their voice and establish a connect with the voters. This time too, these stimulating discussions will be crucial in setting the tone for the upcoming elections.”

Shikhar Sammelan is a platform that deliberates on pertinent issues of importance to the common people. It allows both the government and opposition to debate on these challenges and issues and pave a way forward.

Key highlights of the summit are:

“Opposition now has the new energy in the form of Tejashwi Yadav who will reign in Bihar,” he added.

“Tejashwi is the new energy of Bihar and will change Bihar’s picture. He has the power to motivate the youth and the crowd. His rallies have shown his influence on the people of Bihar and the support he has garnered for RJD and Congress.” He added.

Further Mr. Prasad added, “Healthcare getting mentioned in election manifesto is a revolutionary step and the free vaccine promise shows the party’s commitment towards people’s health.”

ABP News reveals it all in its new FPC 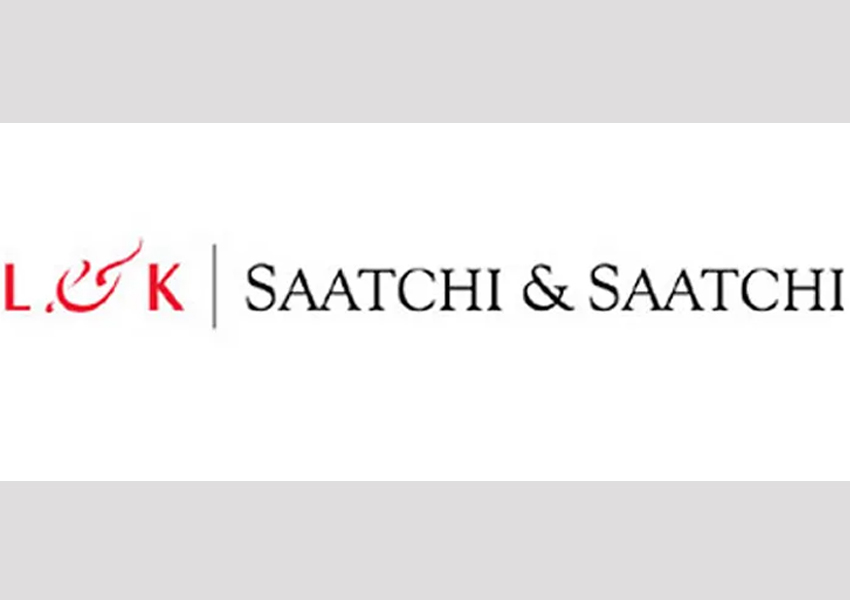