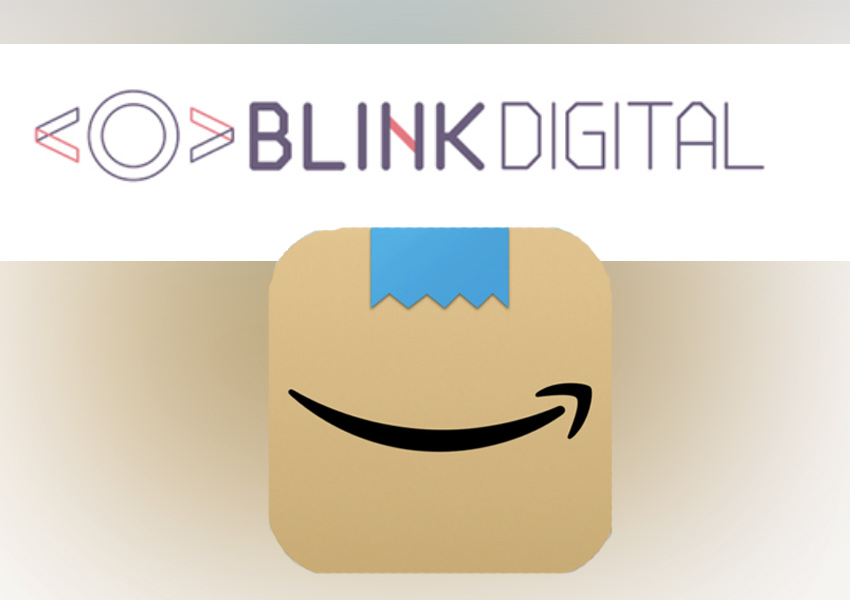 The globally acclaimed digital agency, Blink Digital again brings their wackiest campaign for Amazon that is sure to get eyeballs from across the world. The agency executed a truly “out-of-the-box” unboxing video for the OnePlus 9 Pro which was also conceptualised by them. From the height of 9,000 ft, while making a free fall, Blink Digital shot the unboxing video of the new One Plus 9 Pro. The video was shot for Amazon which is an e-commerce platform is the retailer for the phone. This campaign showcase the OnePlus 9 pro’s iconic camera, the Hasselblad camera, which was used for Moon landing 50+ years ago.

For the last few years, it can be observed that unboxing videos have been an inseparable part of phone launches. Blink Digital went to 9000ft above the ground, for a unique unboxing experience and unboxed the all-new OnePlus 9 Pro mid-air. Focusing on the idea of having a gist of unboxing but also keep it grand, the jump also gave OnePlus 9 Pro a great vantage point to make the most of the Hasselblad camera and the result was phenomenal.

Have a look at the epic campaign here.

Commenting on the campaign idea conceptualisation and execution, Rikki Agarwal Co-Founder and COO of Blink Digital said “The internet is filled with unboxing videos, and not all are very different from each other. When the Amazon team briefed us on the launch of the OnePlus 9 series, we wanted to create a truly unique and clutter-breaking unboxing video. Taking a cue from the “Never Settle” brand communication of the OnePlus brand, we wanted to crack an idea that stretches the limit and creates the bar high. And voila, that’s how we got the idea of Unboxing the OnePlus 9 Pro at 9000 ft.”

Sajid Chougle, Professional skydiver added, “When I received a call sometime early March for unboxing a phone in the skies, I wasn’t sure if this was executable. But after experimenting with the box and understanding the technicalities, I along with Rudra Solanki decided to give it a go. It was definitely challenging but at the same time, it was super fun as this was a very unique project. Thanks a lot to Blink Digital and Amazon India for trusting us on this project!” 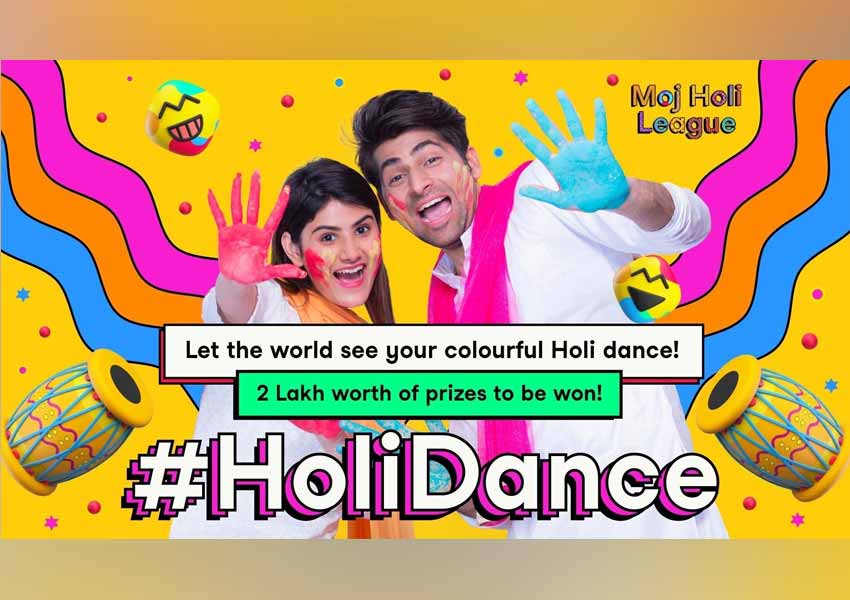