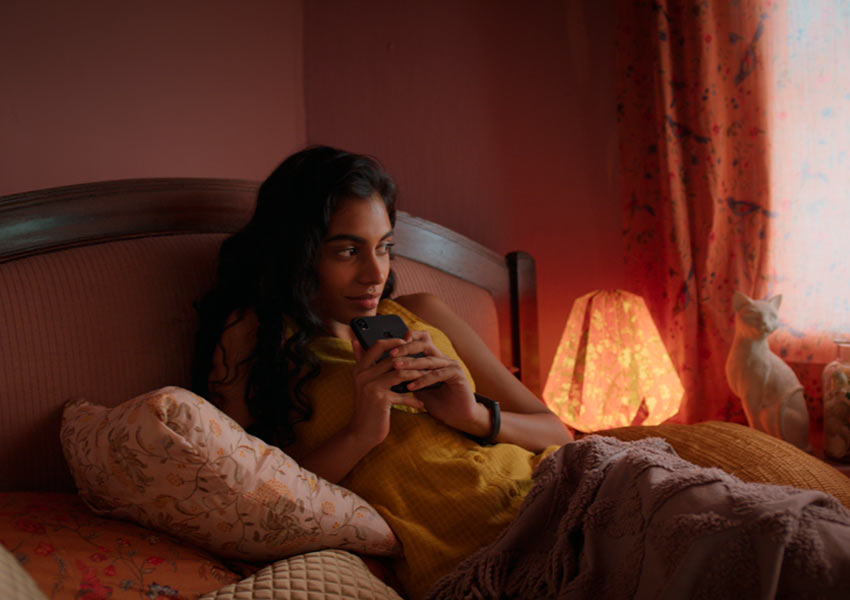 The first woman first social networking app, Bumble launches two new films Take a Hint and The First Move as a part of their campaign where it encourages single Indians to take the first move. The campaign is aimed at supporting and empowering its community to navigate the new rules of dating.

The pandemic has changed everyone’s life upside down with a lot of new rules such as navigating virtual and socially distanced dating etiquettes, redefining dating rules and different approaches to relationships and mental wellbeing in this new environment. As per a research done by Bumble, they found out that one in two claims that they are ready to go on a real life date. Nevertheless, 64% individuals of the Bumble community claim that their has notably changed after the pandemic and 70% of the single Indians said that they are not at all comfortable navigating dating in this year.

Bumble launched its first film, For your eyes only in the month of November and then the second film A Helping Paw released last week. The campaigns are conceptualized by The Script Room, that has beautifully captured different stories of socially distanced and virtual dating. Also, Bumble has associated with a set of influencers across India to support its community to make the first move and shape meaningful connections as well as out of home branding in shopping malls in Delhi, Mumbai, Hyderabad, Bangalore, Pune and Kolkata.

Speaking about the campaign, Samarpita Samaddar, Bumble India PR Director said, “Even though 2020 turned our lives upside down, what didn’t change was the need to seek and build meaningful connections. We’ve learnt from our recent study that one in two people in India are ready to go on an in-person date now. Single Indians are navigating this new world of dating and redefining the rule book as India unlocks. With our new campaign, we want to support our Bumble community in navigating the new rules of dating, and encourage them to make the first move because falling in love is still an exciting possibility in 2020! Even though your dating journey might be a little bumpy, Bumble’s got your back!” 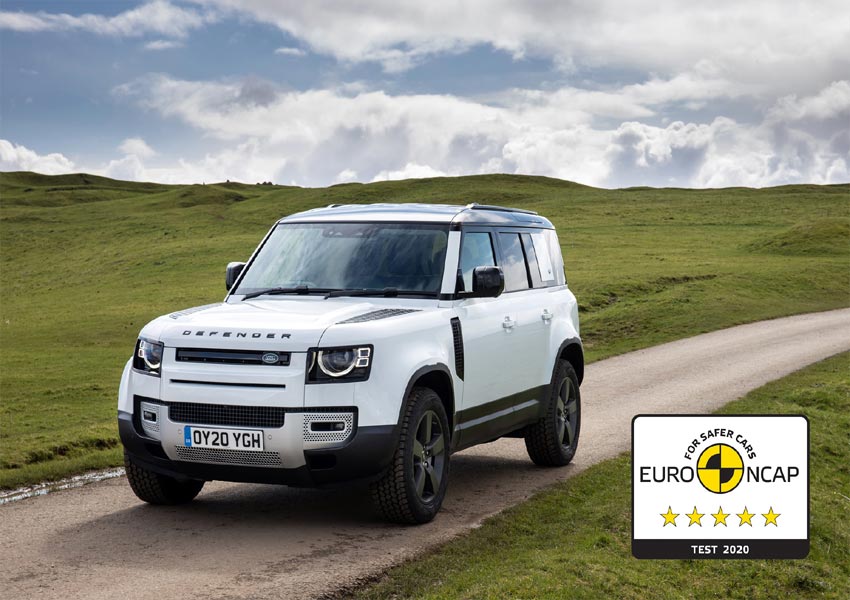