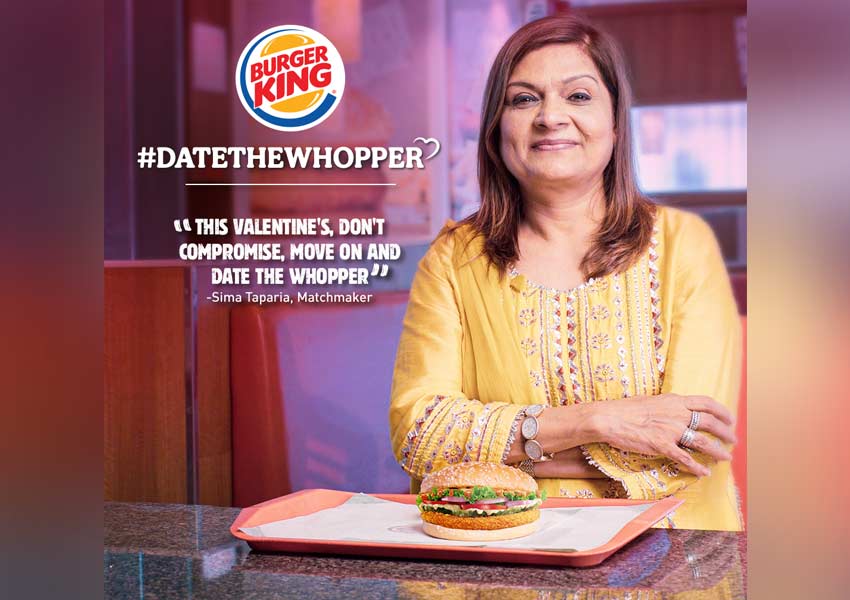 Burger King India has taken a different stand by terming it as a ‘season of breakups’, while the entire world is gearing up to celebrate love on Valentine’s Day. The brand’s current campaign steers away from all the mush that generally surrounds, urges its customers not to compromise and aim for something better.

Sima Taparia, Internet’s match-making sensation features in the new Valentine’s Day campaign of Burger King India, #DateTheWhopper. She was seen in the hit show Indian Matchmaking as Sima aunty and in this campaign, she convinces customers to break away from their current relationship and move on to a something better. Later when the camera pans, it is revealed that she is referring to ending relationships with boring, dry & unsatisfactory Burgers and moving on to bigger, juicer, flame-grilled Whopper.

Burger King is asking Instagram users, extending the thought, to make memes from the video stating the reasons for joining the Whopper clan by ditching the burger. The first and most creative 800 entries stand a chance to win a free Whopper. All you need to do is tag @BurgerKingIndia using #DateTheWhopper. It begins on 12th February and the two-day contest goes live over the weekend.

Srinivas Adapa, CMO, Burger King India, said, “#DateTheWhopper idea is a continuation of our “It’s not a burger, it’s a Whopper” campaign. Sima Taparia is the perfect cultural hack and her role reversal in our campaign is a great Valentine’s moment to highlight the Whopper proposition.”

Pratik Gupta Co-Founder Zoo Media and FoxyMoron, said, “FoxyMoron and Pollen are advocates of leveraging pop culture effectively, which is why we identified Sima Taparia as the perfect ‘match’ for this campaign. We’ve adapted her popular relationship advice, to advocating breaking up with regular burgers and putting a (onion) ring on the Whopper. That’s the fun of this campaign, it’s contextual and extremely relatable.”

To watch the campaign, click here and visit www.burgerking.in, for more information. 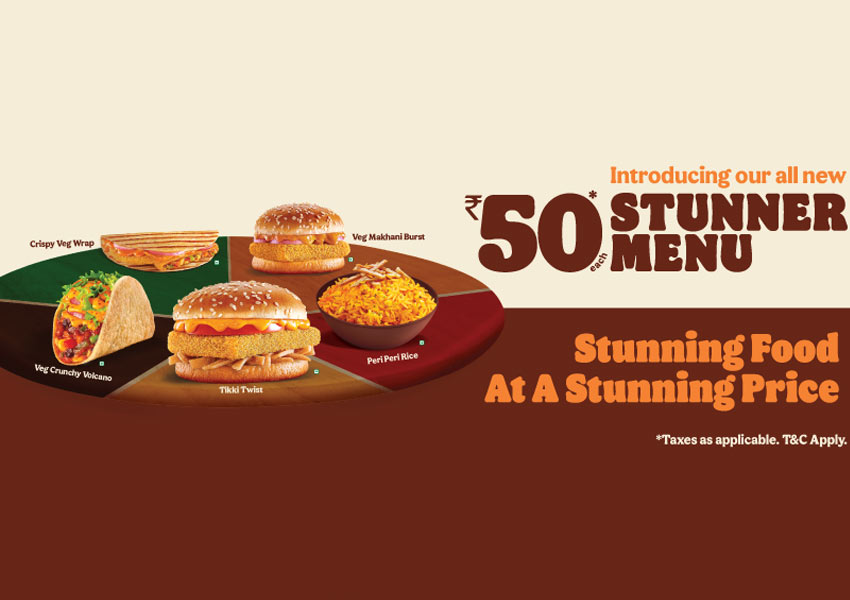 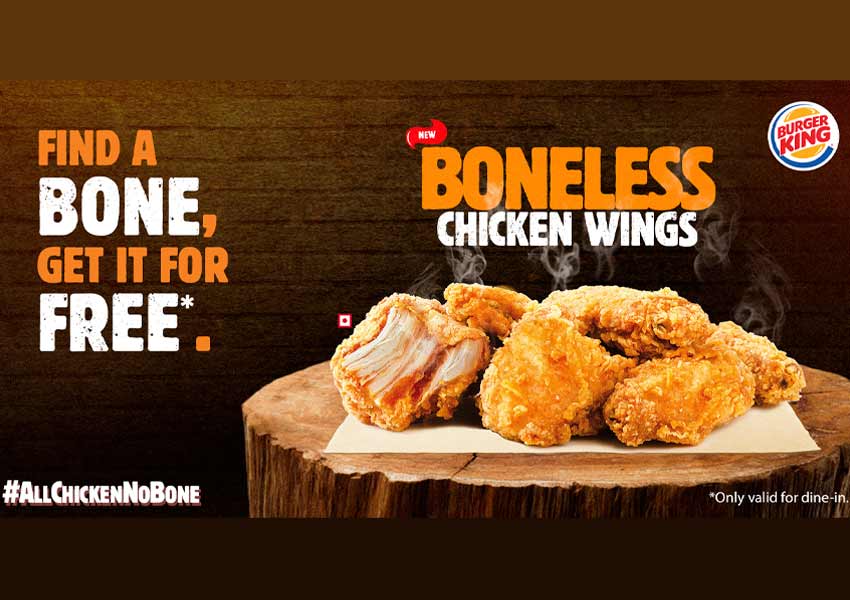