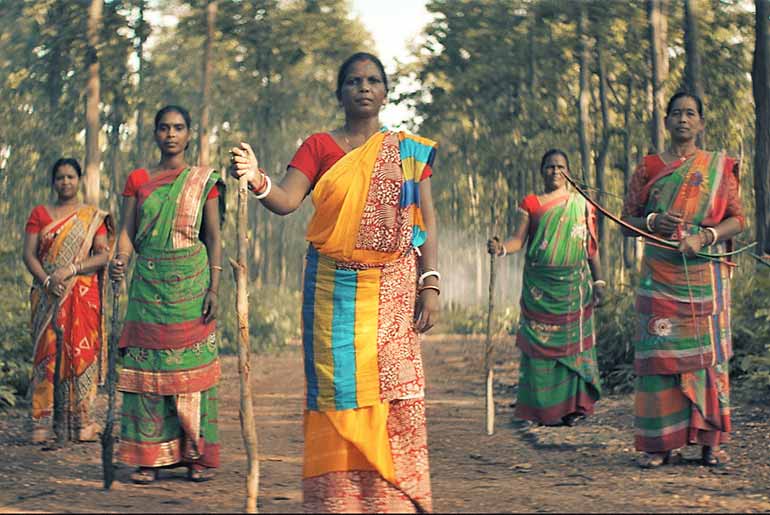 BYJU’S released a special film, Bapu Ki Awaz, that celebrates Gandhiji’s thoughts and ideas. The ad film features veteran actor and Padma Shri awardee Manoj Kumar. Bapu Ki Awaz celebrates the legacy and philosophy left behind by Mahatma Gandhi in their everyday lives though the stories of four real-life heroes who have gone above and beyond to carry forward.

Bapu Ki Awaz has been conceptualised by BYJU’S in-house team and the digital film celebrates the inspiring stories of some extraordinary Indians. These people have brought about impactful change in the lives of others by following in Bapu’s footsteps and imbibing his principles, ideals and values. It showcases – Padma Shri Jamuna Tudu, who fought the jungle mafia to safeguard over 100+ acres of forests, Dr. Sapan Kumar Patralekh, headmaster of a school in Jharkhand who converted roadside clay walls into blackboards to continue teaching students during the pandemic; Dr. Ganesh Rakh, a doctor with a mission to save girl children; and Pradhan Mantri Rashtriya Bal Puraskar awardee Kameshwar Waghmare, a 14-year old who saved two kids from drowning.

Speaking about the film, Padma Shri Manoj Kumar said, “It’s wonderful to be back on the screen after 25 years and especially be a part of this BYJU’S film which salutes these four beautiful souls who are overcoming challenges to create a difference in the society. I might have played a hero in patriotic movies, however, they are the real-life heroes. I hope through this film we will be able to strike a chord with today’s youth and show them the path of Bapu.”

Talking about the film, Vineet Singh, VP- Brand and Creative Strategy, BYJU’S said, “Mahatma Gandhi’s values and principles are held in high regard across the world. His teachings on Satya, Ahimsa, and Sarvodya have always encouraged millions of people. With this digital film, we at BYJU’S want to pay an ode to the Father of our Nation and inspire everyone to evoke their inner Gandhi. By bringing forth the stories of these real-life heroes, we intend to encourage our next generation to follow the path of righteousness.” 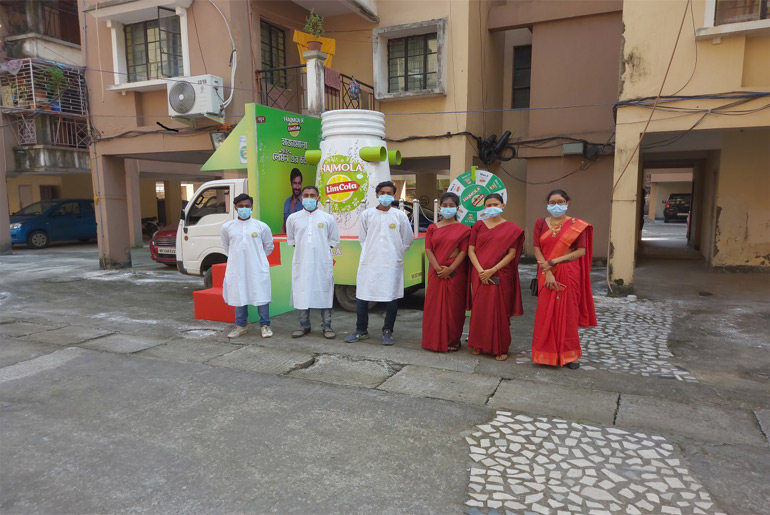 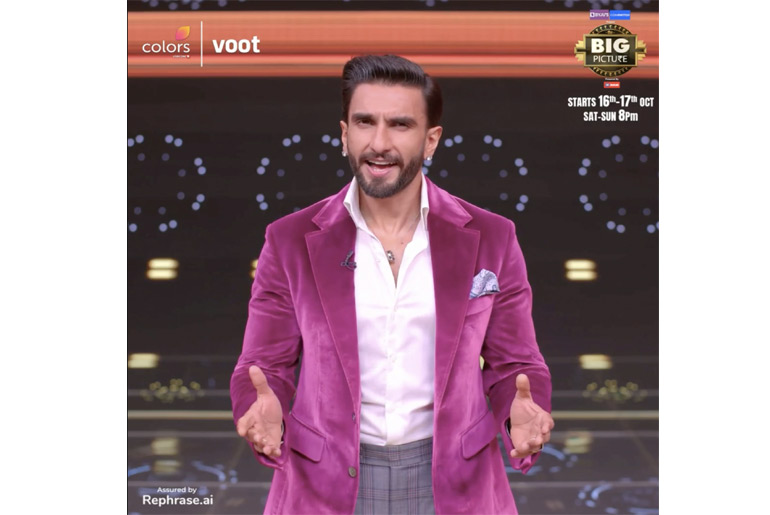 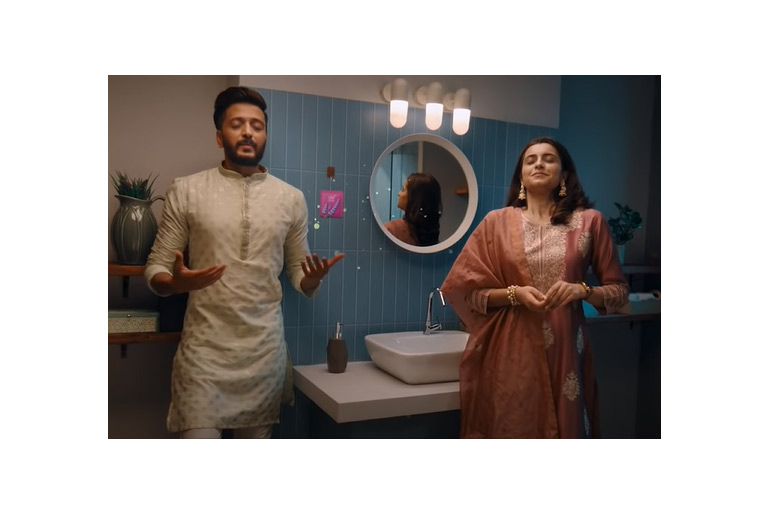