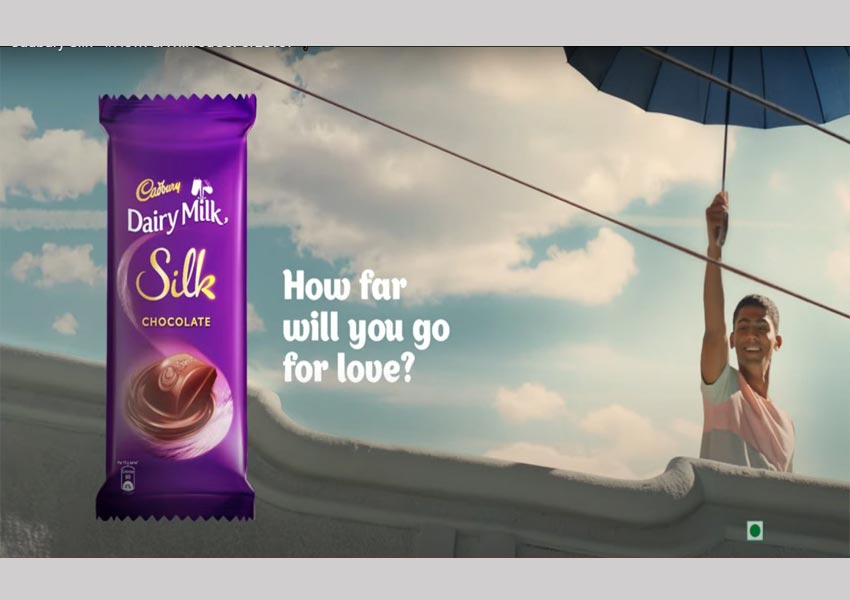 India’s youth has evolved over the years, especially when it comes to seeking love and expressing their emotions in deeper and more meaningful ways, and so has the journey of . The Cadbury Dairy Milk Silk believes its new proposition of ‘How Far Will You Go For Love’, launched earlier this year, will help connect with today’s youth better. This new TVC helps land the brand philosophy in a more interesting and endearing manner.

Commenting on the release of this heartwarming film, Anil Viswanathan, Director – Marketing (Chocolates), Mondelez India said, “Cadbury Dairy Milk Silk has long stood for the best taste of chocolate in India. This has manifested in our communication over the years as the expression of romance amongst youth. With the youth of the country and their meaning of love evolving, there is a higher emphasis on gestures and acts that keep the romance fresh and alive. This had led to conceptualizing of the new proposition ‘How Far Will You Go For Love’ which kick started with the Valentine’s Day campaign earlier this year and has now turned into a ritual of sparking new relationships, deepening the meaning of love, and standing for a feeling that can’t be purely expressed in words but best felt through acts of active expression. The aim is to continue to make Cadbury Dairy Milk Silk an integral part of expressing love for your special ones, through gestures big and small that go above the norm.”

Conceptualized by Mondelez India & Ogilvy India, the new heartwarming film shows how a couple deeply in love turns an everyday moment into something truly grand and special. The film opens with a girl stepping out on a sunny street. As she walks, she notices she’s in shade and as she looks up she finds her boyfriend on the terrace holding the umbrella and walking parallel with her while jumping from one terrace to another to protect her from the sun. He then throws her the Silk bar which she grabs and relishes and this seems to be their secret romance. This depiction brings alive the philosophy that words, sometimes are not enough to express what you really feel for each other, and at times it is important to go that extra mile to make each other feel special.

Ganapathy Balagopalan, Head of Strategic Planning, Ogilvy Mumbai, said “Chocolate and romance have always gone hand in hand, but no Indian brand has truly capitalized on the connection until now. While Cadbury Dairy Milk Silk stories often hinted at a romance, the hero was always the product. It was always about the melty-chocolate. We believe it is time for the brand to evolve from being just a bar of indulgent chocolate to something greater, more desirable – make sharing a Silk, a symbol of romance. It feels like a natural evolution for the brand and will give us a more relevant role in young people’s lives.”

Adding to this Zenobia, Pithawalla, Senior Executive Creative Director and Mihir Chanchani, Executive Creative Director, Ogilvy India, “Every great love story starts with a simple question, how far will you go for love? We thought why not make the starting point of all great love stories, the new brand positioning. What followed was the story of a young boy discreetly walking on the roof with an umbrella just to keep his lady love in shade. To make the moment even sweeter, he shares his Cadbury Dairy Milk Silk with her in a unique way. What we’d like to do is to make every youngster in love, wish somebody created a Silk-like moment for them.”

Cadbury Dairy Milk Silk has witnessed an evolutionary growth as a symbol of romance between the youth of the country. Whether it’s celebrating smaller occasions or making grand gestures with a dash of Silk magic, the brand has been inspiring the youth to celebrate intimate romantic moments in everyday life to keep the relationship healthy.

The film is a part of a larger integrated marketing mix including TV, on-ground and a high decibel digital/social plan. And since social media is where Gen Z spends most of its time, the film was launched on Instagram with a meticulously planned sequence of activities which led to the reveal of the film. The campaign took the umbrella from the film and made it a symbol of love. With the ‘help’ of 8 of the top Indian Instagram influencers, who collaborated remotely and passed an umbrella among each other so it could reach the film’s protagonist. With this umbrella, he could now go far for love. 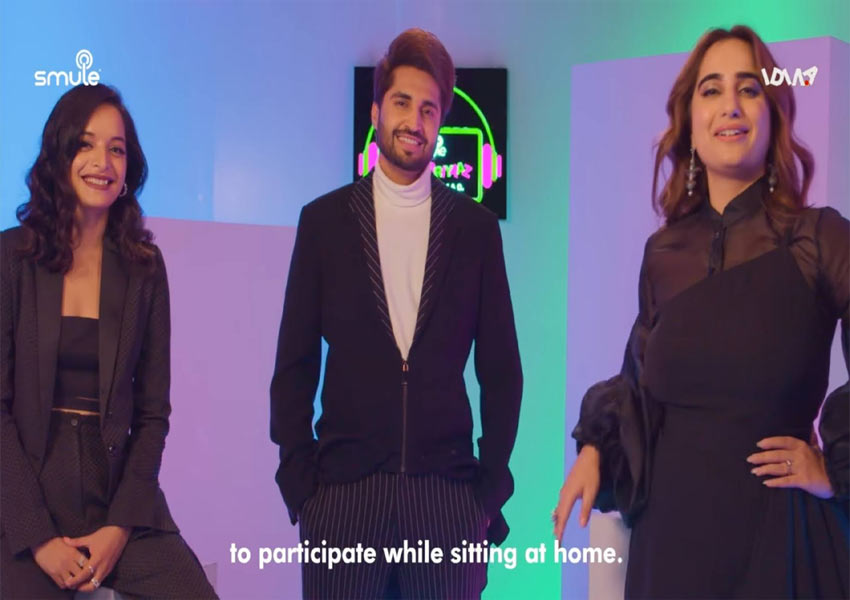