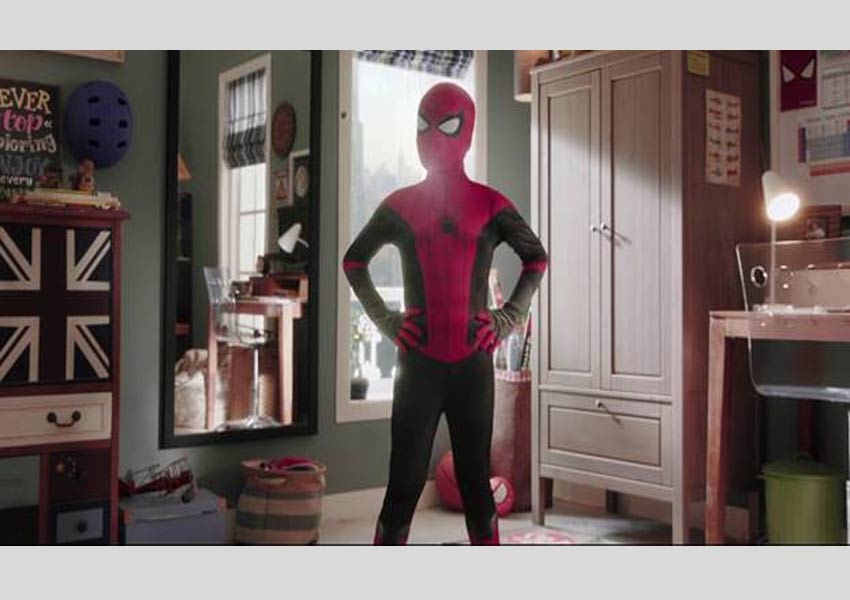 Perfetti Van Melle India has announced its collaboration with Sony Pictures for its flagship gum brand Center Fruit. With the upcoming release of movie Spider-man Far from Home in cinemas on 5th July, Spiderman frenzy is at its peak. In partnership with Sony Pictures, Perfetti Van Melle is all set to delight Marvel fans with a limited edition Center Fruit ‘Spiderman – Far from Home’ pack.

As part of this association which was facilitated by Group M, the brand has rolled a special limited-edition variant with Spider-Man themed packaging. The roll out of the new product is also being supported with a co-branded TVC made in collaboration with Sony Pictures. The TVC is centred around the protagonist who is seen powering up in the new Spider-Man costume. The protagonist then appears to be making use of his ‘Spider-man’ powers to walk across the ceiling on the room ready to save the world. The whole sequence is brought into perspective with the introduction of the elder brother character leading to a twist. The repartee that follows between the siblings introduces the new Center Fruit product that cuts into visuals from the original motion picture trailer. The sequence is supported by the official Spiderman soundtrack that not just builds excitement but also holds the entire sequence deftly.

Speaking on the collaboration, Rohit Kapoor, Director Marketing, Perfetti Van Melle India said, “We at Perfetti Van Melle believe in refreshing consumer interest in our product categories with the introduction of contemporary offerings. Center Fruit’s collaboration with the Spiderman Far from Home movie ensures high visibility amongst fans, while the new flavour adds another appealing dimension to the familiar taste profile of the product. Both Center Fruit and the movie are symbiotic in their appeal as contributors to mood upliftment enhancing the ‘fun’ experience that they promise. We are certain that the new Center Fruit ‘Spiderman – Far from Home’ pack will strike a chord with our consumers across India and increase market resonance for the brand significantly.”

Shony Panjikaran, Marketing Head, Sony Pictures Entertainment, India says “Spider-Man is one of the most beloved superheroes in India and over the years the film franchise has grown even more stronger. Spider-Man appeals to people across ages, and since Center Fruit also does the same, it was a perfect association for us. We are thrilled to partner with Perfetti Van Melle India and are sure that our partnership will lead to blockbuster results for both Spider-Man: Far From Home and the special edition Center Fruit pack.”

The new TVC is an ode to hardcore Spider-Man fans. We hope consumers like the creative and are excited about trying the new offering says Nasar Husami, Sr. Creative Director, Ogilvy Mumbai. 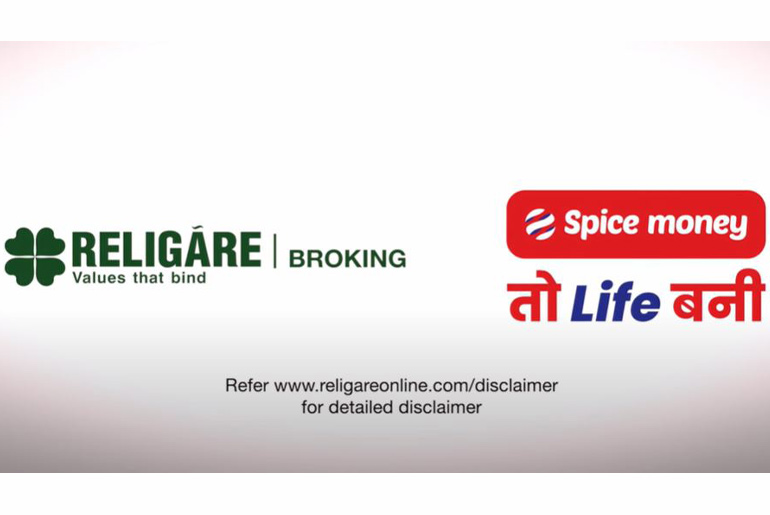 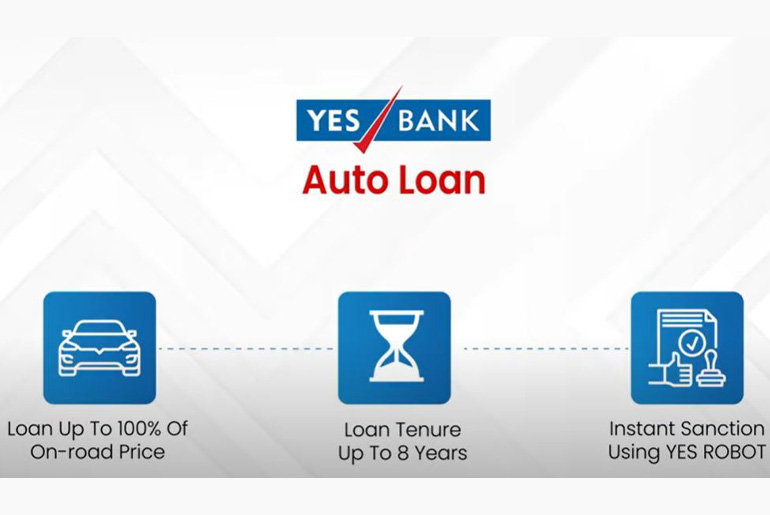 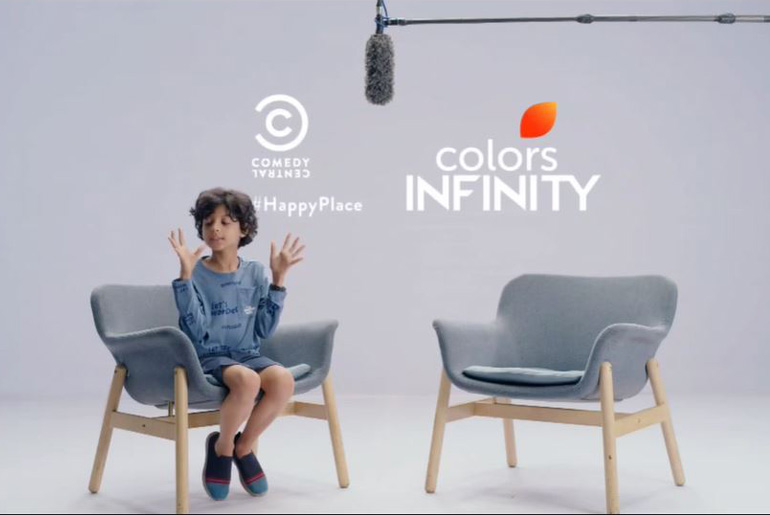