Yummylicious, chocoyumyum, slurrrrppyyy…these are some of the words which will come to your mind with the first sip of the new and improved Chocolate Horlicks. GSK Consumer Healthcare is re-launching the chocolate flavour of its flagship product Horlicks, in new packaging, making the improved offering crunchier, chocolatier and yummier in taste.

The launch is supported by a 360 degree outreach programme including print and television campaigns.  It will also be supported by extensive on-ground activations and an exciting digital engagement programme. Horlicks is scientifically proven to increase the power of milk.

The new TVC for the campaign opens with two children (brothers) sitting across their dining table. When it is evident that they are not excited by their plain glass of milk, their mother replaces the old chocolate drink with the new and improved Chocolate Horlicks. As one brother gulps down the content of his glass in a few seconds, the other one begins drooling over it. He exclaims that new Horlicks is extremely chocolaty and then tries to snatch the second glass as well. The TVC ends by saying that with the chocolatier and best ever Chocolate Horlicks, the children will surely finish off their glass of milk (Doodh ka glass khallaas).

Talking about the campaign, Prashant Pandey, EVP Marketing, GSK Consumer Healthcare says, “At GSK, our offerings are designed to cater to ever-changing and evolving consumer needs. Chocolate Horlicks is one of our most successful flavours and its taste enjoys high equity with children. The re-launch of the product is aimed to delight them – with not just the improved taste but also superior packaging.”

Tanurupa Pal, VP and Executive Creative Director, J. Walter Thompson, adds ‘We have used a simple moment between two brothers to highlight the irresistible quality of the new Chocolate Horlicks. In the story, it becomes a tool in the mother’s hand to help her turn her milk-fussy kids into Chocolate Horlicks lovers.’ 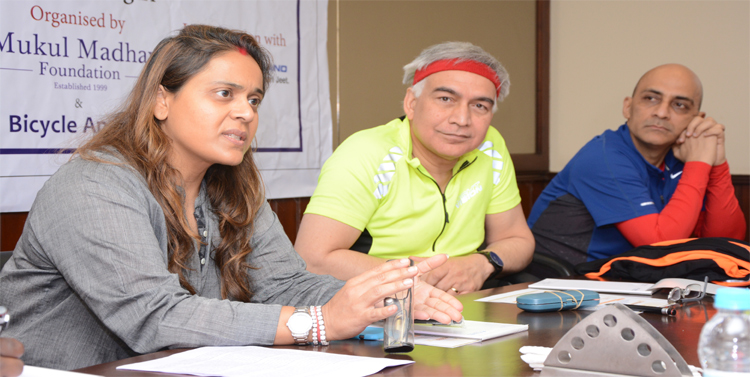