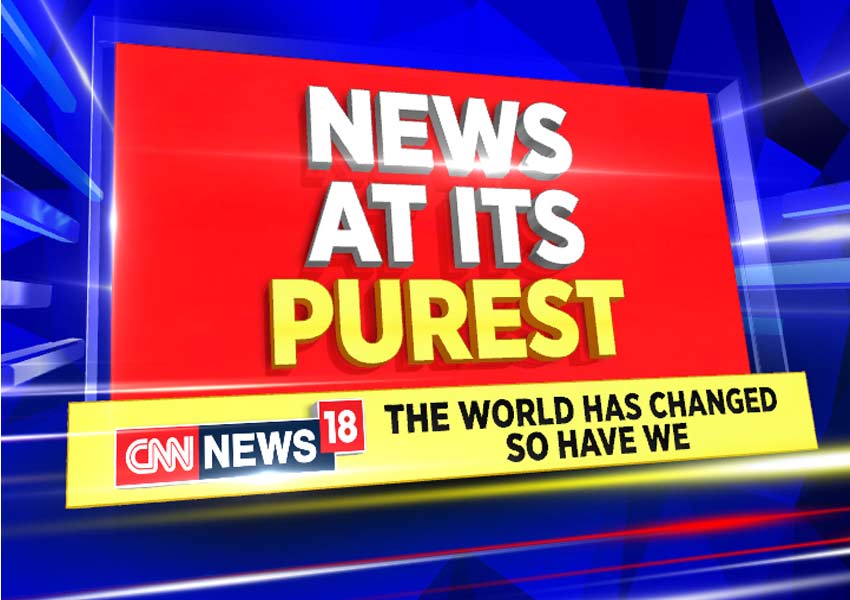 CNN-News18 changes its look, feel and design to reiterate its editorial positioning by bringing its consumers fast, pure, balanced and clutter-breaking news & analysis. The brighter, bolder, bigger and better than before look of the channel is gong to be followed right from today.

Zakka Jacob, Executive Editor – CNN–News18 explains, “The world has changed. We are adapting ourselves to continue to stand by our channel’s ethos of ‘On Your Side’. Given the current environment, this is a significant moment for news television. We at CNN-News18 believe it’s the right time to put sanity back in the news. It’s time to channel facts, not outrage. We have been known for our fair, balanced and non-partisan coverage, which means that all sides talk to us.”

CNN-News18 has always been successful in coming up with the most defining stories and campaigns such as Button Dabao Desh Banao, Mission Paani, India Positive and Right to Breathe for its viewers. The CNN cooperation has given the channel an incomparable edge in covering international news.

The channel will be setting the graphic design template in HD format, for the first time, in this look. CNN-News18 is ahead of every other news channel in this as no other channel has done it so far. The brighter, bolder, bigger, better to understand and clutter-free news will be made available for the audience by dividing the screen into multiple columns.

“Our commitment to unbiased journalism and to putting India first will always be top priority. Bharat is an aspirational country with biggest young population in the world. We are also one of the oldest civilisations that even today has much to offer to the world. Our new look will blend all these factors and present a news viewing experience that New India truly deserves and aspires for”, added Jacob.

CNN-News18 has understood that the viewers need simplification not simplistic explanations for the happenings around them. Thus, the channel focusses only at this approach. On the auspicious occasion of Dussehra, the new look of the channel will be unveiled. Join in this exciting new journey of hope, rejuvenation and the victory of good over evil. It’s time to slay the evils of Noise TV and put sanity back in the news. Because New India deserves better. 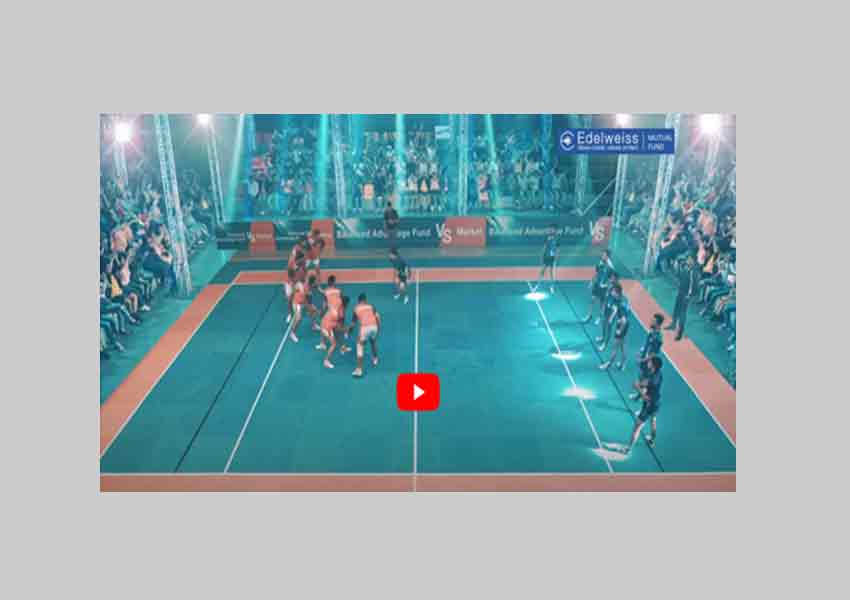