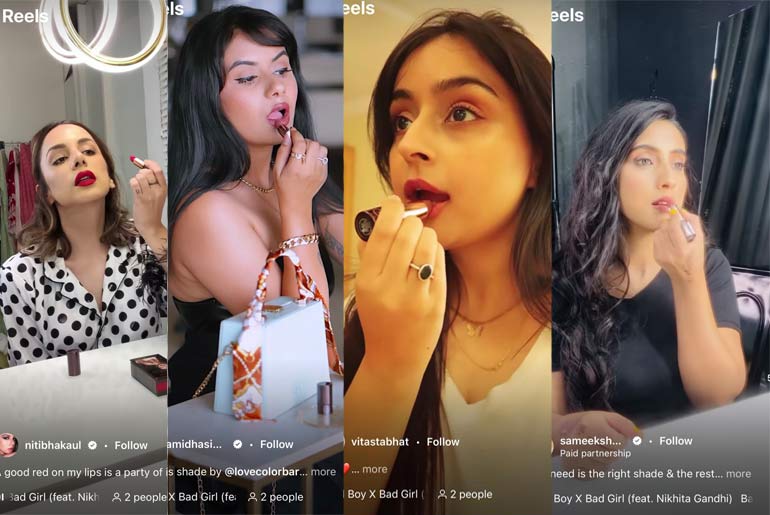 In a world of campaigns that take the internet by storm, Colorbar’s latest collaboration with Sony Music Entertainment added to the mix too! It’s what you call music to the ears.

To mark the festive season in full gusto, Colorbar, one of the leading beauty brands in India unveiled their campaign #ColorbarXSony in partnership with Sony Music Entertainment on October 10, 2021. This Instagram campaign saw a whopping 1000 beauty influencers from across India showcasing Colorbar’s Sinful Matte Lipstick collection while dancing to the tunes of Badshah’s newest smashing hit “Bad Boy x Bad Girl”.

This one-of-a-kind social media campaign was curated by their integrated communications agency Tute Consult for a wider outreach to the existing and potential consumers across India in order to establish the right brand recall, perception and overall immersion with content that is most relatable. With consumers’ always-on engagement on social media, the 1000 influencers activity was deemed right for Colorbar to capture attention in the best way possible.

Commenting on the brand’s idea to launch a campaign on such a huge scale, Samir Modi, Founding & Managing Director, Colorbar Cosmetics says, “Our brand objective is to have every consumer wear Colorbar, irrespective of geographical location and gender because Colorbar is for all who love makeup. To see this idea come to fruition, we needed something on a larger scale, an activity that will infuse the brand philosophy to the end consumer through a tool that’s most befitting. And we did that. Not only did the influencers come forth to support our campaign and our brand vision, the responses that we have received have increased the brand love manifold.”

“The “Be who you want to be ” philosophy of Colorbar was accentuated by this campaign which stemmed from the power of collective seeding and what better way than having an inclusive representation and involvement of content creators from across pincodes in a unified yet distinct way. The whole campaign marks the onset of the festive season and brings to fore the Colorbar ethos. We have already got 12 million views on the campaign,” says Samir Modi, Founder & Managing Director, Colorbar Cosmetics.

Sanujeet Bhujabel, Executive Director, Sony Music Entertainment adds to this and says, “As a music label, we are always on the lookout for collaborations that are exciting and fun, which have the potential to tell a good story and evoke the right sentiments. When Colorbar approached us with the idea of a 1000 influencer activity and how a song and dance number was key for the right impact, we knew then that this campaign was going to hit the charts. We could picture the entire activity flow in unison, with one song becoming an anthem and a hookstep that will definitely go viral. And to top it all, we had Badshah, the singer and composer whose melodies India croons today.” 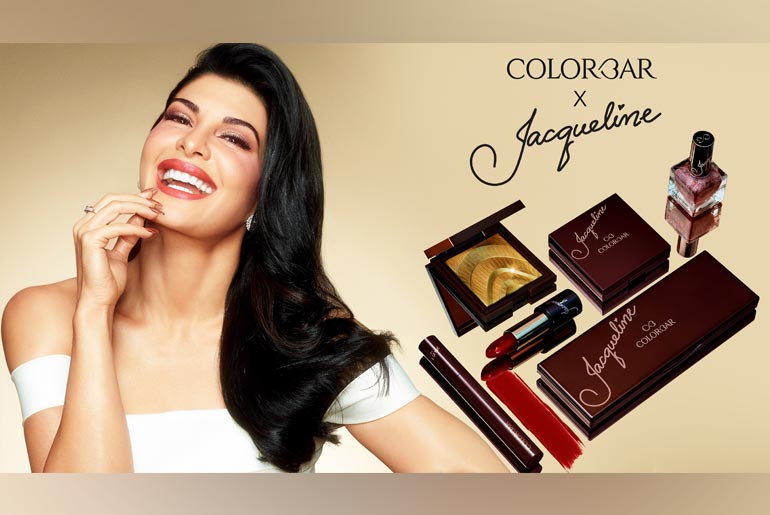 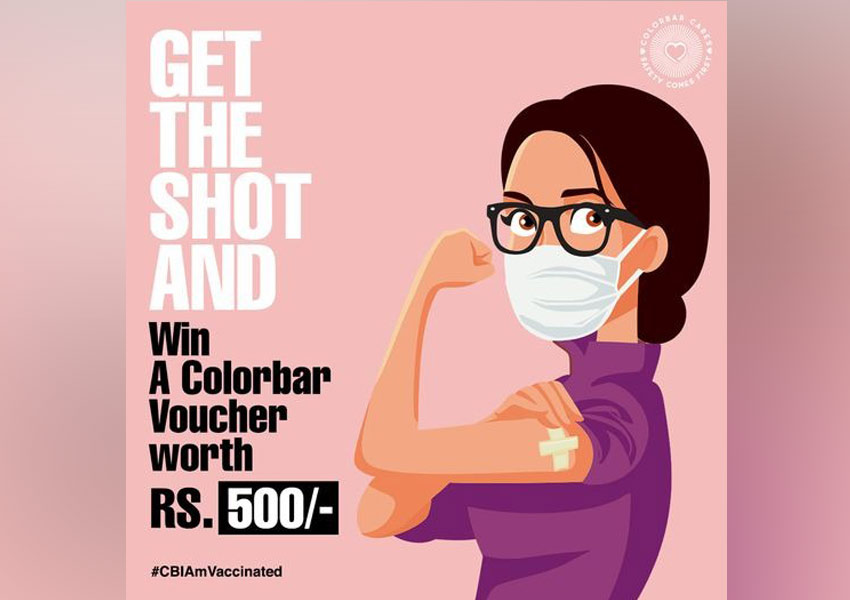 Colorbar creates awareness for the vaccination drive with #CBCares 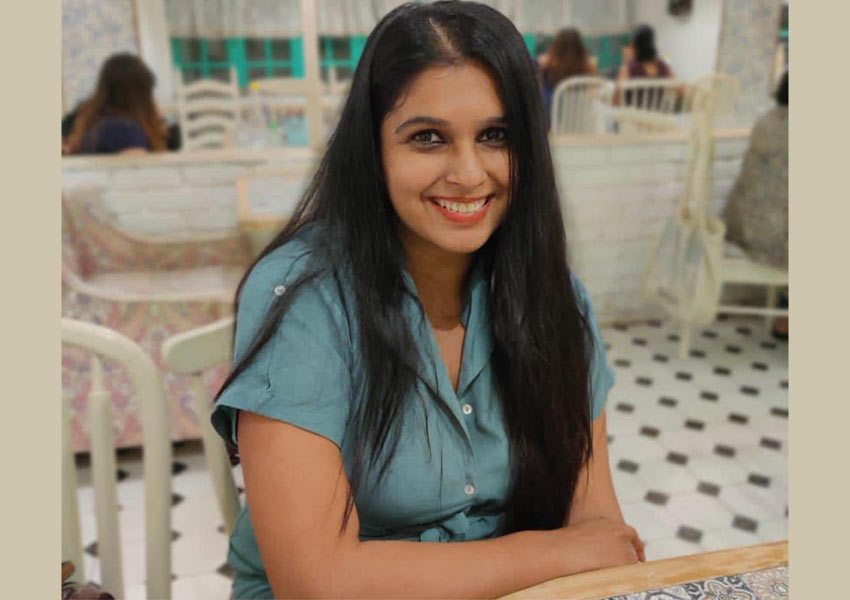 Tute Consult has won the PR mandate for Colorbar