Continuing with the mission to protect Consumers’ interest, the Advertising Standard Council of India (ASCI) is embracing technology to connect with the consumers and curb misleading advertisements. Consumers can now WhatsApp the objectionable advertisement to +91 77-100-12345. It is yet another “first” revolutionary initiative by ASCI, after a successful launch of a Mobile App ASCIonline last year, keeping it’s flag flying high internationally. The number went live on March 10, 2016 with the ASCI Board of Governors lodging Suo Moto complaints using this number.

Mr. Benoy Roychowdhury, ASCI Chairman said at this event, “We are happy to launch the WhatsApp number, close to the World Consumer Rights Day (15th March). ASCI is truly empowering consumers by making it more accessible. Today almost every person with a smartphone is using messaging services such as WhatsApp. Technology makes it possible for them to flag false, misleading or offensive ads instantaneously and anytime anywhere while on the go – be it while reading newspapers at home, on their way to office, listening to radio or watching TV in the evening.”

WhatsApp will serve as only the first touch point for consumers to reach ASCI with their main objections and images of the objectionable advertisement. Consumers can send pictures of print ads, hoardings, packaging or Screen shots of websites, Links of YouTube videos etc. ASCI team would be scrutinizing these complaints and take it further if found valid as well as having complete details such as name and e:mail ID. The complainant would receive status updates on the complaint by SMS /and e:mail. The WhatsApp number is not meant for commercial purpose. The complaint processing is free for consumers, in line with the ASCI’s mission of promoting self-regulation of advertising content and protecting Consumers’ interest.

The launch would be followed by awareness campaigns by means of print advertisement and radio spots with tagline of “Spot Bad Ad? Snap and WhatsApp +91 77100 12345 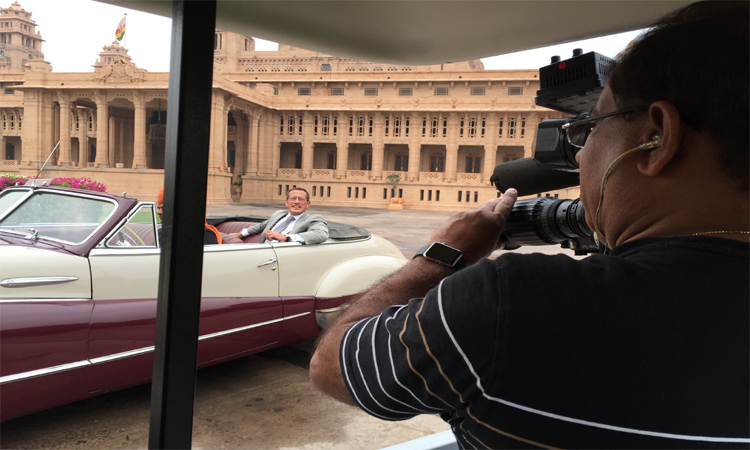