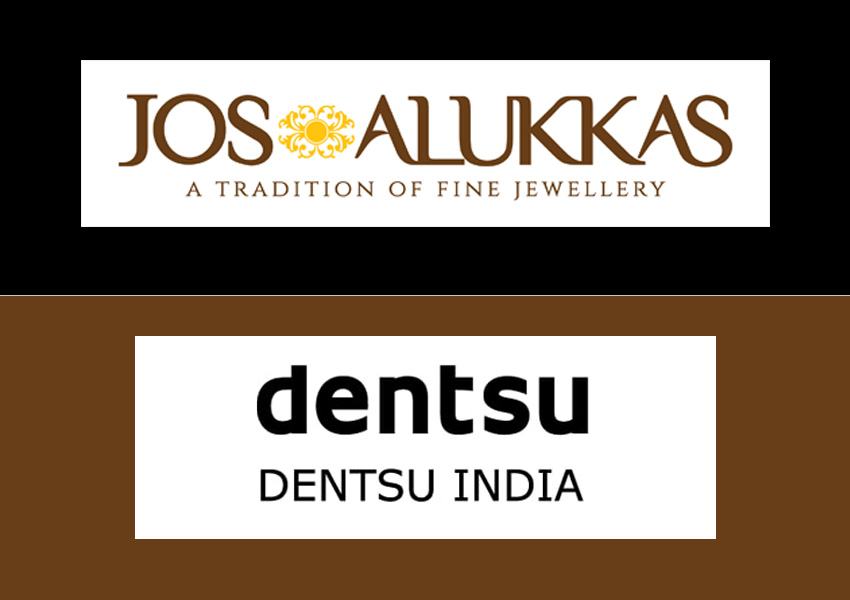 A powerful film that stands as a shining light to all the women, has been launched by the creative agency from the house of Dentsu international, Dentsu India with its long-standing partner and Jewellery brand, Jos Alukkas.

Jos Alukkas as a brand has always reflected the voice of the Indian middle class. To initiate real conversations among people it has spoken on women’s freedom and made monumental decisions about it. In the long-term, it intends to spark a change in the repressive mentality against women across the country.

The various hurdles faced by women are showcased in the film through its multiple protagonists from all walks of life. Women are the ones whose voices are usually stifled and are taught to be silent, naïve, and even afraid and they are the ones whose opinions go unheard. Their freedom is the benevolence of others. To get the basic freedom that the opposite gender gets so easily, women face countless challenges in everyday life. There lies a deeper story, in each of their struggles, of the same hurdles that generations of women had to bear.

The film smashes through all barriers for women, from body shaming, to ‘not safe’ times, to stifle voices and prejudices. With the message of the world always having an open door for a brave heart, it gives out the message that the world is theirs for the taking. Brand ambassador and well-known South Indian actress, Trisha, features in the film. Metaphorically compared to the shine of the women who face numerous obstacles on a daily basis, are the ‘shine’ of the jewels. Women never lose their shine even after facing multiple challenges, similar to gold which never loses its shine even after it has gone through the fire. Through this film, the brand pays homage to these tough women who have been an inspiration for the brand.

Speaking on the film, John Alukka, Managing Director, Jos Alukkas said, “We hope that we can inspire real change with this film. Of course, it’s about starting a conversation, because silence can never bring about change.”

“The attempt was to tell a story every girl out there would relate to. At the same time, while we were making the film we ensured that it had certain cinematic values to it. The feedback we’ve been receiving is great. I believe, we’ve achieved what we wanted to,” added Anjo Jose, Creative Head, Dentsu India.

“To me, ‘Shine on’ is not just a campaign. It is a movement that reverberates the ideology of what the brand stands for. It is a powerful way that puts the spotlight on the subdued, yet strong women in society that’s sure to start the warranted momentum,” opined Vidya Sankar, Vice President, Dentsu India. 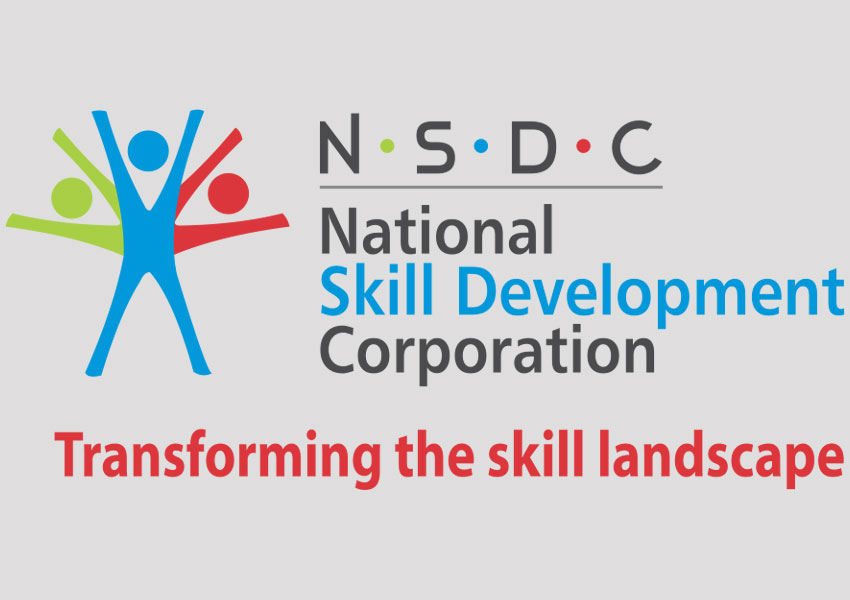