Dentsu Webchutney creates The Racist Keyboard; shows how world with racism looks like 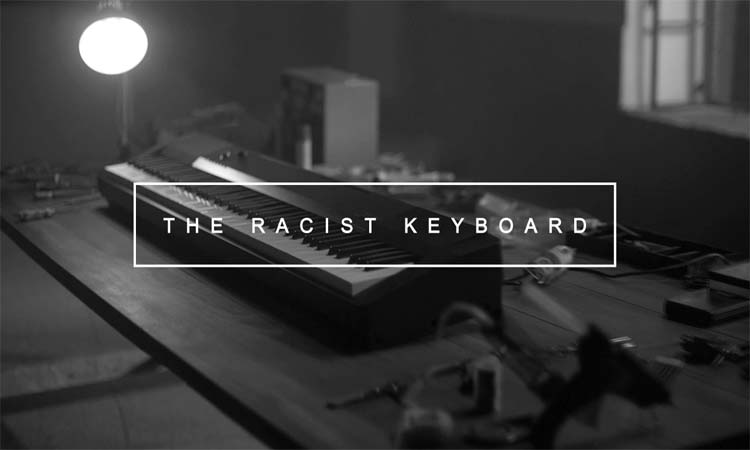 A month ago, Bridge Music Academy launched ‘The Racist Cover’ campaign aimed at educating children about racism and its effects. Conceptualized by Dentsu Webchutney, the campaign is supported by Culture Fox and Roland. The Racist Cover is a special version of a song played on a piano or keyboard without using the black keys.

Taking the campaign further, Dentsu Webchutney Innovation Lab has created a special keyboard with no black keys at all.  Aptly called ‘The Racist Keyboard,’ the keyboard cannot play a perfect harmony and it only plays The Racist Cover of a song. It is a manifestation of campaign’s though of Racism = No Harmony.

“I was amazed at the first sight of the keyboard. I had never seen anything like it before. In my opinion, racism has no place in the world. Discriminating people basis their colour, caste and creed is absolutely inhuman. We should all love each other and live in perfect harmony”, said Bharat Gaurav awardee Dr. Aman Bathla, World’s fastest pianist who also holds 43 World Records.

The Racist Keyboard is available to musicians for concerts, tours and gigs. It will also be displayed at schools, colleges, music academies, museums and public places.

“This keyboard stands as a symbol of protest against racism. It shows how the world would look like if we let racism prevail. Racism needs to stop now. Through this campaign, we are giving people a platform to raise their voice against racism”, added Sudesh Samaria, Chief Creative Officer and Co-Founder, Dentsu Webchutney.

The Racist Keyboard is one of many innovations to be created under the campaign. It will also kickoff the school contact program of the campaign.

Gurbaksh Singh, Chief Creative Technologist, Dentsu Webchutney said – “The Racist Cover is a simple idea and we are strengthening it through a string of innovations. Our aim is to touch lives and make a difference and we are making it possible through technology.”

The Racist Campaign has received an overwhelming response so far. Many schools, organizations and people are getting associated with the campaign.

“We set out to simplify racism and showcase its effects to a larger audience. The Racist Cover is how racism sounds. The Racist Keyboard is how racism looks. We will be adding a lot more dimension to the campaign as we move forward.” – added Vishal Sagar, Associate Creative Director, Dentsu Webchutney. 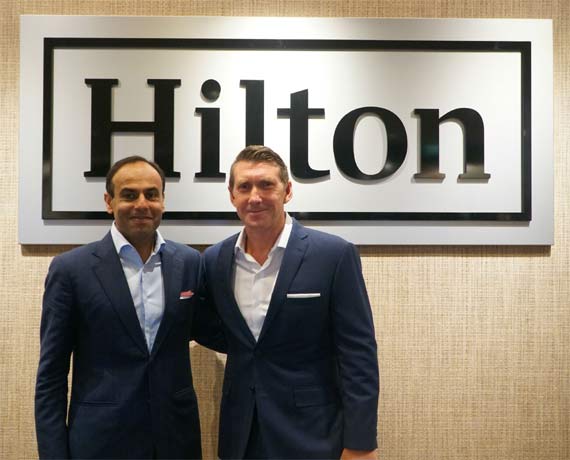