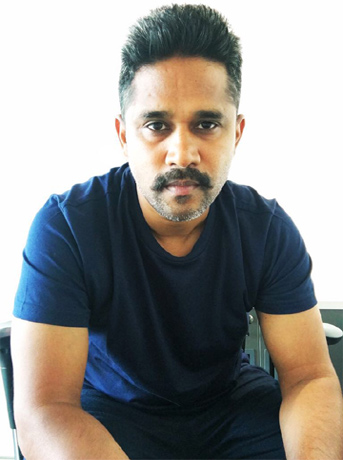 Racism needs no introduction. It is surprising, rather unfortunate that this social evil still persists in our modern society. In fact, over the last few years, it has evolved to encompass colour, religion, gender, class and more.

Bridge Music Academy, a premier music school in Delhi-NCR has launched a campaign to provide people a platform to counter racism. Conceptualized by Dentsu Webchutney, ‘The Racist Cover’ campaign demonstrates the ill-effects of racism in a simple way. The campaign is supported by Culture Fox, an Indo-European community of art connoisseurs and travellers.

Cashing on the internet trend of cover versions of popular songs, the campaign demonstrates the effects of racism through music. The Racist Cover is a piano version of a song played without the black keys. The Racist Cover is a distorted version of the original. It is at times even unrecognisable. Thus, summing up the effects of this age-old problem as Racism = No Harmony.

The integrated campaign has been launched through a social experiment conducted on the students of Bridge Music Academy. As a part of the experiment, kids from age group 10-12 were asked to play a famous song. Unaware that they are playing the racist cover, the kids were asked to identify the song. As expected, all of them failed to name the song. They were then asked to play the song again, this time the normal version. The kids were shocked to find out the difference the presence of black keys made.

“I have always believed that art has a higher purpose. Music is a universal language. While racism divides, music unites. We are committed to use the power of music to create a better world by raising our kids better.” said Mr. Ritesh Khokhar, Founder, Bridge Music Academy.

The campaign will be taken offline to schools, colleges and other music academies. A series of concerts is being planned as well.

“Racism is so deeply engraved that we become indifferent to it, and that’s a bigger problem. Children are free of racial prejudice. Sensitising them at a young age is our best hope in fight against racism.” – added Mr. Sudesh Samaria, Chief Creative Officer and Co-Founder, Dentsu Webchutney.

Mr. Gurbaksh Singh, Chief Creative Technologist, Dentsu Webchutney, said – “The beauty of The Racist Cover is in its simplicity. It is so simple that anyone can understand it, even a 5 year old. We are creating many innovations to advance the idea further.”

With its innovative approach, the campaign is empowering people to raise their voice against racism. All they have to do is share a song without the black keys using #TheRacistCover 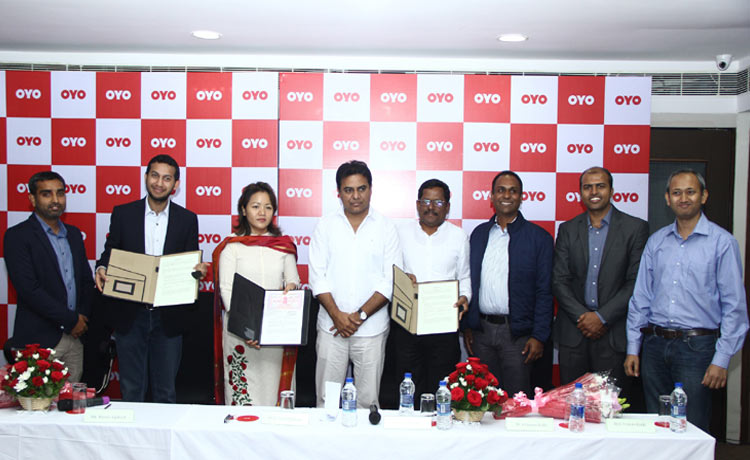