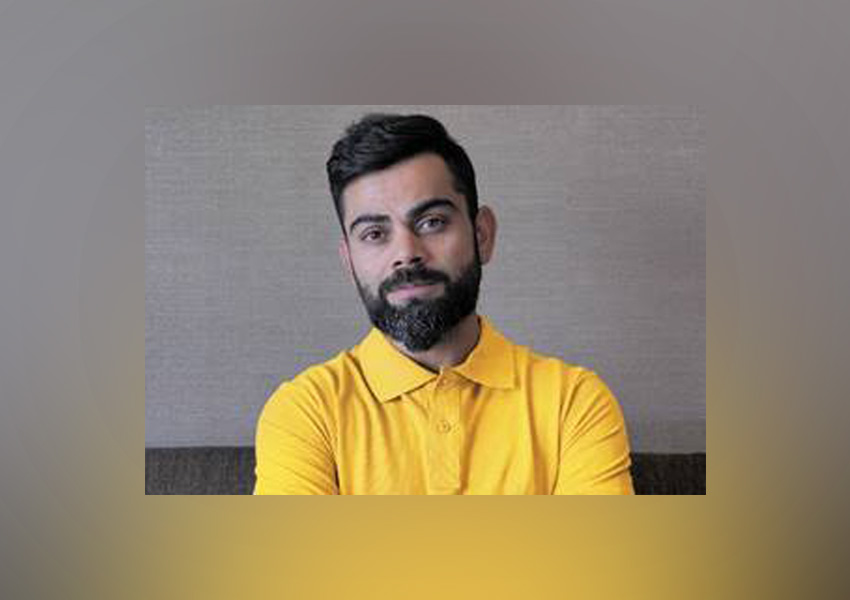 Virat Kohli has joined Digit Insurance as their brand ambassador and featured in their first campaign in which they are spreading awareness about insurance in India. Have a look at the campaign.

Virat can be seen in Digit’s brand colour jersey, a yellow jersey saying that he has switched teams. Further, he adds that he has joined the team that is trusted by crores of people, the team which has won many accolades and the team that has a good rating.

He then chuckles on the reveal that the jersey is that of Digit Insurance.

The film concludes with him focussing on the fact that ‘Digit is a General Insurance Company highly rated by customers,’ and then the screen displays ‘almost five-stars,’ referring to the ‘almost five-star rating’ Digit has on Google and Facebook.

Virat and 1.5 crore Indians have switched to Digit Insurance for their car, bike, health and travel insurance.

The baseline of the campaign is ‘Digit, the almost five-star customer-rated insurance.’

The campaign #SwitchToDigit, made by Stirred Creative, with this 30 second ad comes ahead of the start of the IPL season.

Talking about Digit’s first campaign, Vivek Chaturvedi, Chief Marketing Officer, Digit Insurance, said, “Insurance in India is highly underpenetrated. Therefore, our marketing objective was to increase the awareness for insurance and recall for Digit Insurance. And who better than the very passionate youth icon, Virat Kohli, for the same, who is loved by every age group of Indians. Plus, at Digit, we believe that insurance can be simple and fun. Therefore, we wanted to keep that fun element in our campaign, too. From a brand perspective, we wanted to highlight that Digit has earned the trust of 1.5 crore Indians for their car, bike, health and travel insurance, and that reflects in our almost 5-star customer rating on Google and Facebook.”

On the campaign conceptualization, Edward Anthony, Founding Partner, Stirred Creative, said, “Our brief was straightforward. We had Virat, a 5-Star rated player and Digit, an almost 5-Star rated insurance. All we needed to do was to marry these two in a fun way. And with IPL around the corner, #SwitchToDigit was conceptualised with a twist that would leave people with a smile at the end.” 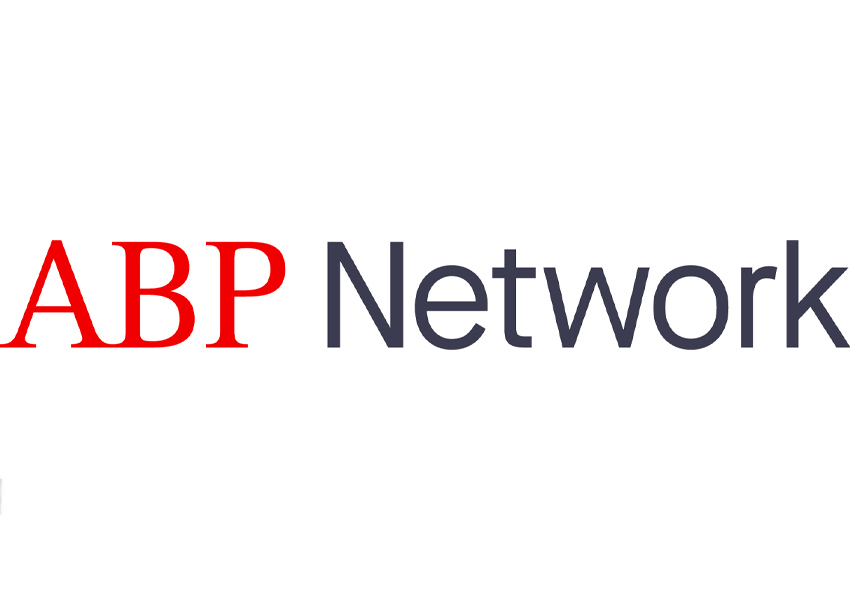