Digitas India and digibank by DBS come up with #SoundsofBudget2021 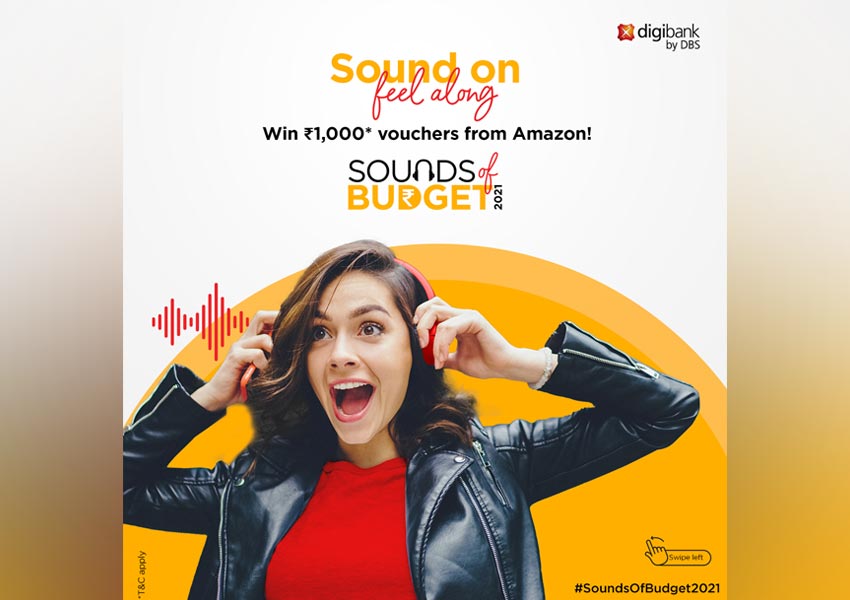 Digibank by DBS in partnership with Digitas India came up with an innovative initiative, while the citizens were glued to the media to find out what the Union Budget had in store for the country, to make it more appealing to its users. It went a step ahead with #SoundsofBudget2021 where each of the budget highlights was expressed with an associating sound. This was a unique initiative and was specially created for this purpose.

Owing to the complicated financial lingo it’s usually delivered in, the budget has various implications on our lives and understanding these was not easy. Digitas India tried to share the information in an easy and engaging way in order to financially upskill the audience. It used ‘sound’ as an expression to add a strong uniqueness to the campaign and it captured relevant updates from the Budget Session for the target audience in a fun and witty way.

Including the pre-budget phase, budget day phase and post-budget phase, the campaign by Digitas India was divided into three phases and ran for over a week. In the first phase, it tried to find its core TG’s expectations from the budget in the form of stories on social media and created intrigue for Budget Day. Key highlights on Budget Day from the budget session were captured across various categories such as Railways, Healthcare, Environment, Income tax, Housing, Education, Custom duty, etc. To encourage UGC and to give a push to the campaign, an extra push was created in the form of a contest.

A wrap-up video was released in the third phase, which was a campaign closure and it comprised a musical summary to denote the variety of sounds that were used in the campaign.

Highlighting the unique initiative behind the campaign, Mark Mcdonald EVP & Head of Creative, Digitas India said, “To take something complex like the Annual Budget and decipher it for our TG, we needed a creative angle and packaging that broke down the information into small, engaging, fun pieces of content, that was easily understood. ‘Sounds Of Budget 2021’ – an annual property by digibank – did exactly that, using sound, music and the native features of each platform to land the key points of the budget, in a non-jargon, simple and memorable manner. As opinions and comments poured in, we rewarded consumers who engaged with us, with vouchers and updated content on specific budget provisions. Further, the campaign was rounded off with a catchy musical video summary that captured all the relevant points of the budget, in an easy-to-remember video digest. All this ensured that the campaign was a truly memorable one for our audience.” 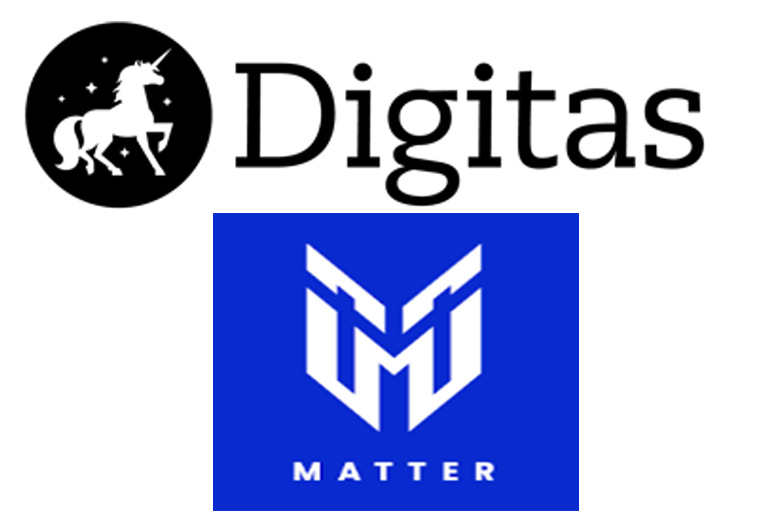 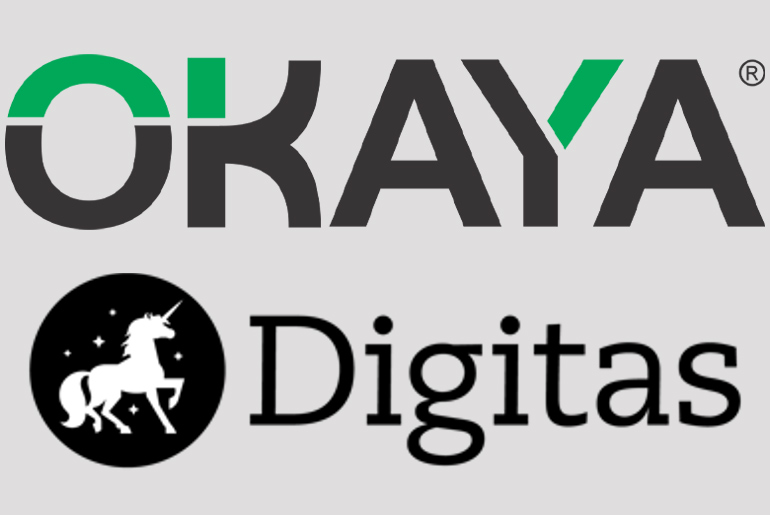 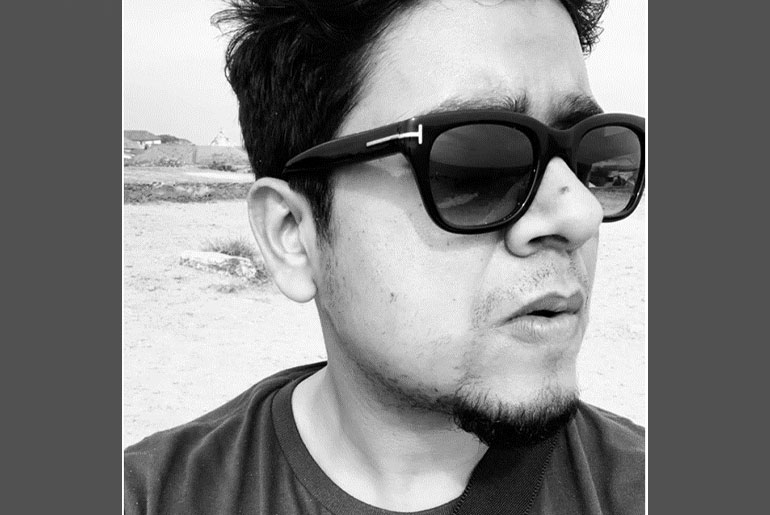