Dolby has come up with its new campaign titled Dolby Everywhere 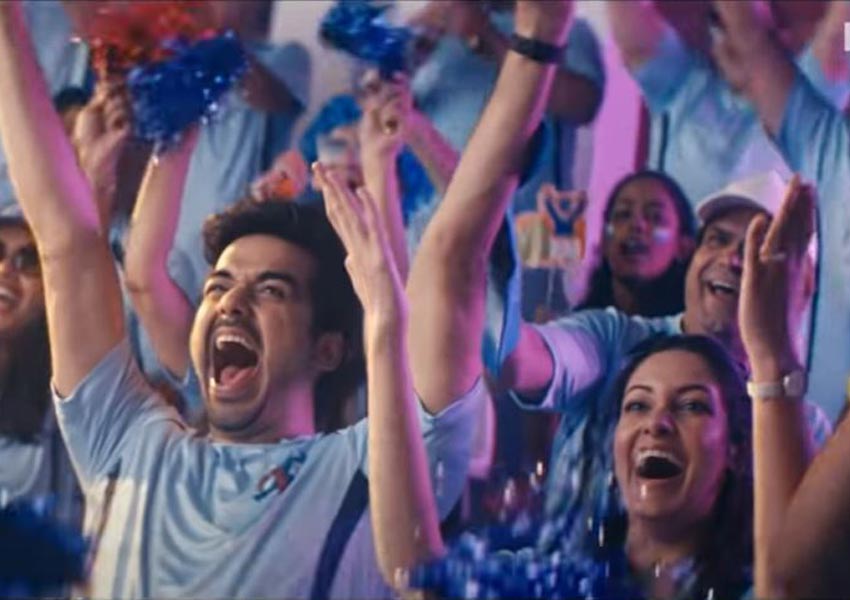 Dolby Laboratories has released a campaign in India named Dolby Everywhere. The campaign is aimed at educating consumers about the differences that the brand makes whether you are watching television in your living room or watch a movie in the theaters, etc. The campaign connects with the consumers through their passion points such as movies, TV, Music, and sports and explores the relationship between the creator and the fan.

Nowadays, consumers want to have a premium entertainment experience and discover content. When consumers are aware of their content consumption needs, they search for immersive experiences. This way, Dolby revolutionizes the science of sight & sound by empowering creatives to elevate their stories, innovative research & engineering, and offering fans unforgettable experiences.

Commenting on Dolby Everywhere campaign, Sameer Seth, Director, Marketing – India, Dolby Laboratories said, “Our singular goal is to offer experiences that bring entertainment to life be it at the cinemas, at home, on the go or at work. And this is what our campaign showcases through consumer passion-points like TV, movies, sports, and music.”

You can watch the campaign here.

Dolby was started in the year 1965 by Ray Dolby in London; though the company headquarters were moved to San Francisco, California in the year 1976. It has a presence in more than 20 countries of the world. The brand claims that its audiovisual technologies deepen and elevates the experiences that help you feel more. People can have the experiences with Dolby through Dolby Cinema, Dolby Vision, Dolby Atmos and Dolby Voice