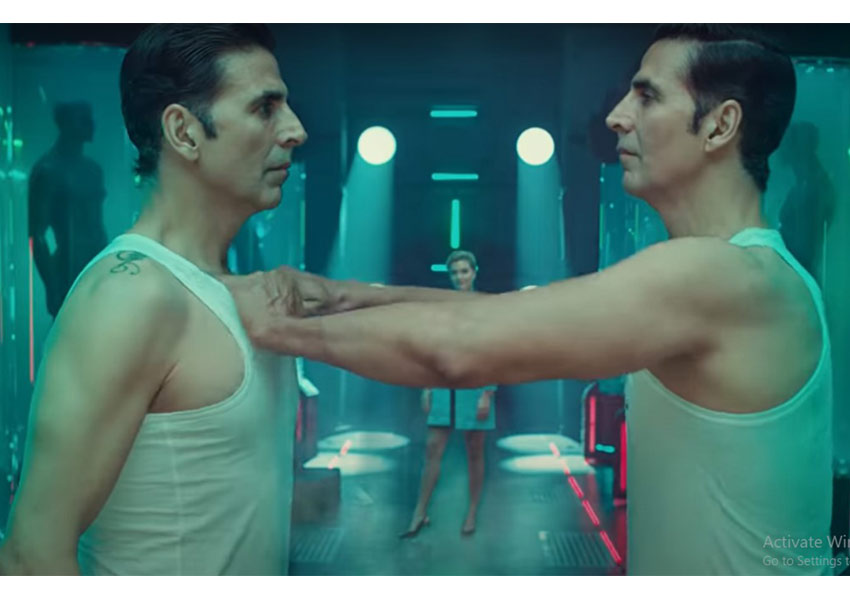 Dollar Industries Limited has painted a picture of itself in this segment of unrivalled fashion. To continue a trail to its existing range of Dollar Bigboss and Dollar Missy, it has launched a new TVC campaign.

Post a meticulous brand architecture exercise led by Lin Consult, the strategic consulting division of Mullen Lowe Lintas Group, the campaign developed by Lowe Lintas Kolkata showcases the brand’s alacrity to adapt to varying consumer trends and break stereotypes for both men and women’s fashion.  The quirky and mystifying campaign explores many views of self, audaciously embracing and proudly displaying a collective individuality and shattering of the status quo.

Vinod Kumar Gupta, Managing Director, Dollar Industries Limited, commented, “We have expanded the Bigboss portfolio to include not just innerwear but also athleisure, gym wear and casuals for men. With our decade long association with Akshay Kumar, our brand has witnessed a 3x times growth. Coming to Dollar Missy, for women, armed with an enviable range of womenswear, we felt it was time for us to break old-standing beliefs as well. Our festive collection consists of 102 colors to choose from. The leggings cater to various occasions and are a perfect fit for the women across various leagues of life.”

Featuring Bollywood Start Chitrangada Singh, Dollar Missy campaign film, refutes the age- old philosophy of women taking long time to dress up. Through this campaign, Dollar Missy enables Gen Y woman to get ready in a jiffy allowing her to juggle her social, personal official lives seamlessly. Over these years, Dollar Missy has been assisting women by providing fit solutions for all shapes and sizes which gives them the feeling of confidence.

In the Akshay Kumar starrer commercial of Dollar Bigboss, we witness the actor’s effectively conceived clone fail in one final and most crucial test. The clone’s vest gets ripped off easily and Akshay Kumar’s vest stays intact after this test. This reveals that when it comes to advanced strength and durability, only the original brand could withstand. The soul attention of the brand is on delivering comfortable, premium fabrics with a great fit and uncompromising quality.

Janmenjoy Mohanty, Regional Creative Officer, Lowe Lintas spoke about the idea behind the campaigns, “Fit Hai Boss as a tagline has always worked wonders for Dollar Bigboss and this time around we have used the phrase to develop a plot which is futuristic but at the same time it delivers a key message – Bigboss can’t be cloned. This imagery goes hand-in-hand with the newly created Dollar brand identity which speaks of the modern times, the science and innovation involved. Akshay is a brilliant actor who pulls off the film with flying colours. With regards to Missy, the concept was derived from the product itself. These easy-to-slip-on legwear are meant for a wide variety of occasions and uses and lends itself perfectly to the idea that today’s multi-tasking woman is game for #SpeedDressing.”

Available on both electronic and online platforms, the commercials have been directed by the renowned Ad film maker, ShivenSurendranath. The ad campaign will be supported and featured on social media, TV,high impact outdoor locations, print and digital. A new chapter of the brand is marked with the new campaign. The consumers focussed on expressions of masculinity and femininity are empowered by the originality and individuality of the campaign. 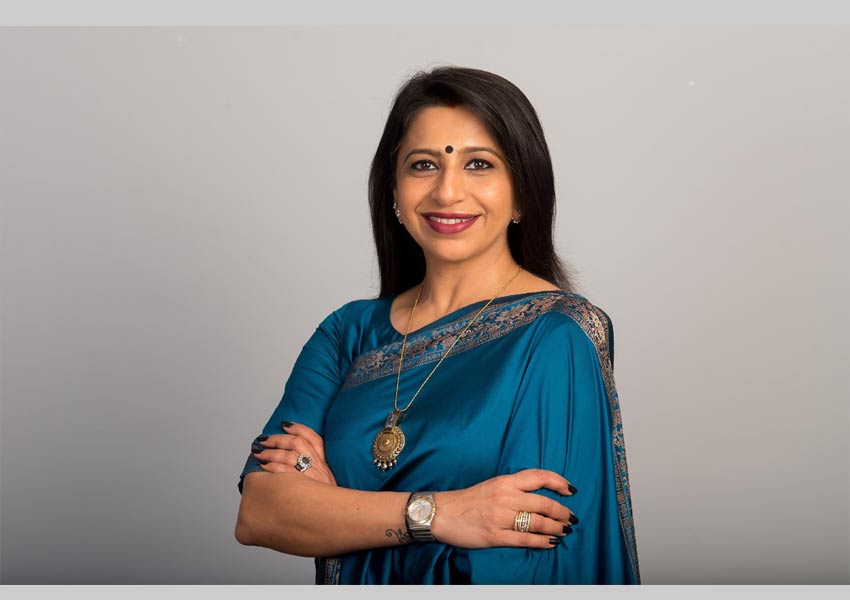