Unlike many other big bikes available in the market, Dominar 400 is an ideal blend of size and performance. It is built to take biking to a new level, not experienced by most riders in India. With superior power delivery and unmatched handling capabilities, Dominar is a new age bike engineered to dominate any terrain, made to push the limits of tarmac, to push the limits of cruising.

The earlier ‘Haathi Mat Palo’ campaign juxtaposed Dominar against the traditional notions of big bikes in a tongue-in-cheek way using the ‘Haathi’ analogy. The phrase had stirred a dormant sentiment amongst the biking fraternity and had put forth a new language of biking, Hyperriding. To emphasize on hyperriding further, the new campaign is designed to highlight Dominar benefits like long distance riding comfort, precision control, high speed agility, off-roading capabilities, modern technology features. The campaign questions the ardent followers of traditional big bikes about their choice by highlighting these specific shortcomings and encourage them to move on to modern day motorcycling.

Sukesh Nayak, Chief Creative Officer, Ogilvy West (India): The ‘Haathi mat Palo’ campaign started a new conversation amidst the biking community. A conversation that put technology before tradition. The sequel of this campaign takes the story further. Each story is based on a true insight. Told in a most memorable manner, these stories will provoke the riders to rethink what will they choose to ride when they go touring.

Elaborating further, Sumeet Narang, VP Marketing Bajaj Auto Ltd.: Long distance and leisure touring has been devoid of modern motorcycling technology and performance in our country.  By offering size as well as superlative performance, Dominar attempts to redefine and raise the biking standards in the country. While our first campaign provoked riders to answer a question – what’s size without performance?, this follow-up campaign further establishes what are the essentials of new age long distance touring. Each film taps on a pain point faced by the riders on traditional big bikes and how Dominar with its hyper-agility, control, performance and technology, makes it a perfect hyper-riding machine.

The campaign will be supported on TV with a whole bunch of outdoor and digital initiatives.

So next time you are thinking about going on a long ride, don’t just go riding… go hyper riding.

The campaign is out with 3 films and there are more to follow.

A new campaign created by Ogilvy Mumbai for Bajaj Dominar 400 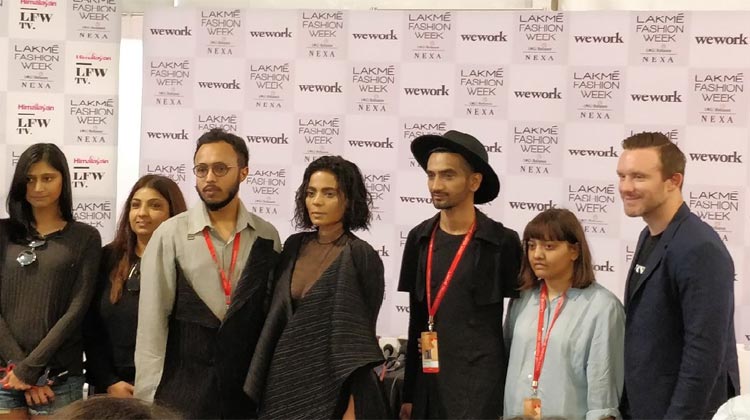