Don’t Let Your Dreams Melt Away 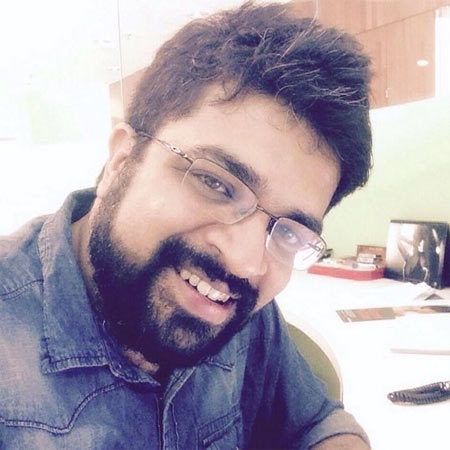 India is the world’s third largest producer and consumer of electricity after the United States and China; however, the electrical infrastructure is generally considered unreliable. The northern electrical grid had previously collapsed in 2001. An estimated 27% of energy generated is lost in transmission or stolen, while peak supply falls short of demand by an average of 9%. The nation suffers from frequent power outages that last as long as 10 hours.

In short, power-cuts are an epidemic in India. And the only answer is the ubiquitous candle, that gives a faint light just enough to for life to go on but never good enough for doing anything important. Study times are worst hit. And dreams and ambitions melt away every evening with the burning candles.

Building on this insight, JWT Kolkata decided to give a new spin to Khaitan’s Emergency lamp story. The posters show candles about to melt and destroy the future of a kid. And carved on the body of the candle are the various life stages that a kid would go through to become a pilot or a doctor.

“An emergency lamp just doesn’t provide light in the dark. It lights up a future as well,” feels Arjun Mukherjee, VP & ECD, JWT Kolkata, “What better way to show its true value than through candle sculptures which capture the tough journey of a kid through various challenges only to disappear in smoke at the end.”, added Mr. Mukherjee.

“When the team discussed the idea we thought this is a great opportunity to showcase Emergency Lamps in a new light.”, said Mr. Sunil K. Khaitan, Chairman, Khaitan.

Once the team came up with a rough sketch, a sculptor painstakingly carved out the candles that was 2 feet high and almost 8 inches in diameter. Then the candles were lit up and allowed to melt. The melting candle creatives was used as outdoor and as store posters for Khaitan Emergency Lamps across various electronics outlets. 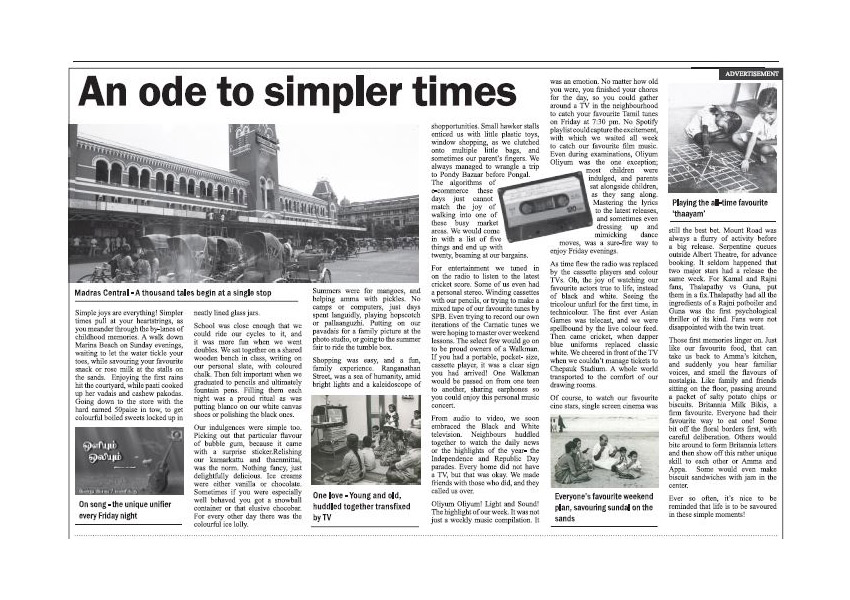 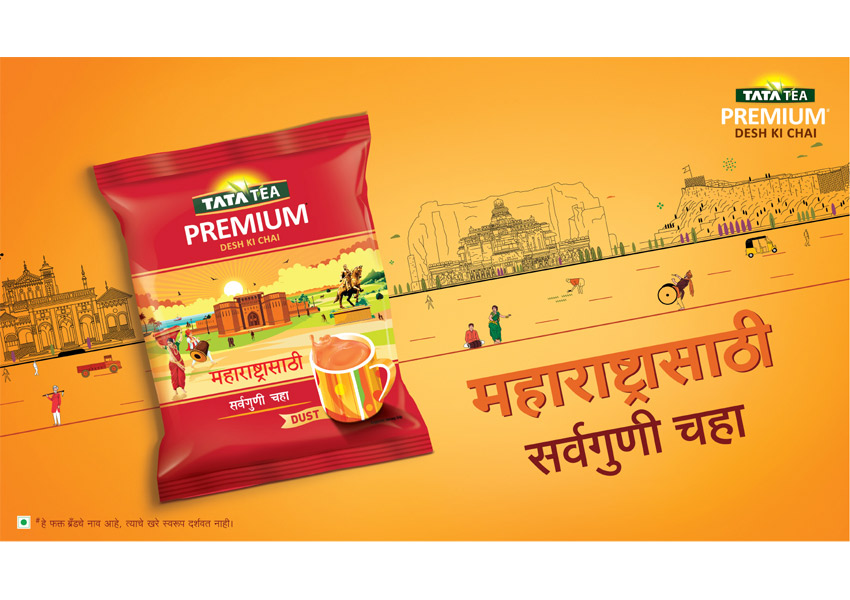 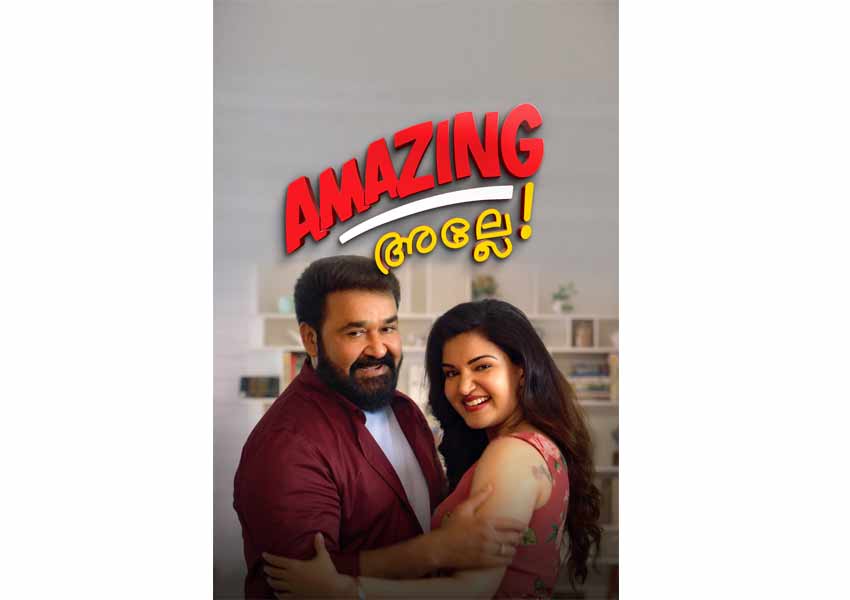