Edelweiss Tokio Life Insurance, a joint venture between the Edelweiss Group and Tokio Marine Holdings of Japan, signed global actor, Irrfan Khan, as the voice of the customer for its Product Campaign on the recently launched new-age Unit-Linked Insurance Plan- Wealth Plus.

Irrfan reflects the typical consumer who is skeptical of the ‘unbelievable’ product features and benefits being offered by Edelweiss Tokio Life – Wealth Plus. This is a futuristic plan catering to digitally savvy customers where the insurer doesn’t charge premium allocation and policy administration charges, but instead contributes additional units on every premium paid by the customer.

Hence, the product campaign tagline says- “Unyakeenable!!! It’s true! We also invest in your insurance plan.” We coined the term #unyakeenable linking back to benefits that seem unbelievable, but are in fact completely true. The product was designed basis feedback from customers and was co-evolved along with Policybazaar to cater to the customer’s stated needs of protection and growth.

Deepak Mittal, MD & CEO- Edelweiss Tokio Life says; “With authenticity that’s hard to rival, Irrfan’s versatility and wide appeal, resonates with our product’s #Unyakeenable features. Wealth Plus is aimed at wealth creation where, the longer the policyholder invests, the more we contribute to his fund.” Deepak further adds, “A self-made man, his connect with the masses makes him the opportune voice for the forthcoming Edelweiss Tokio Life Campaign.”

“This product by Edelweiss Tokio Life is truly #Unyakeenable – Wealth Plus is one-of-its-kind where the insurance company also invests in your policy, making it an unconventional insurance policy. Today, Edelweiss Tokio Life Insurance is one of India’s fastest growing life insurers and I am delighted to be a part of this campaign,” said actor Irrfan Khan.

TV commercial is live from 29th November 2017 on News channels and Impact properties on Television across genres. 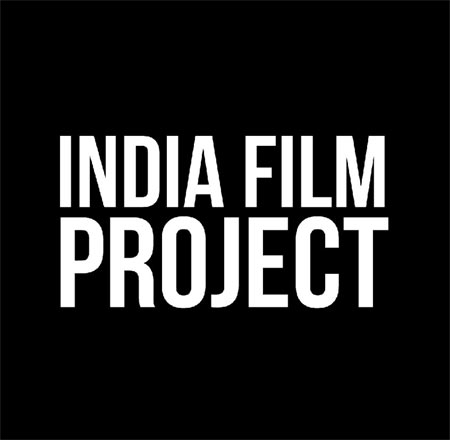