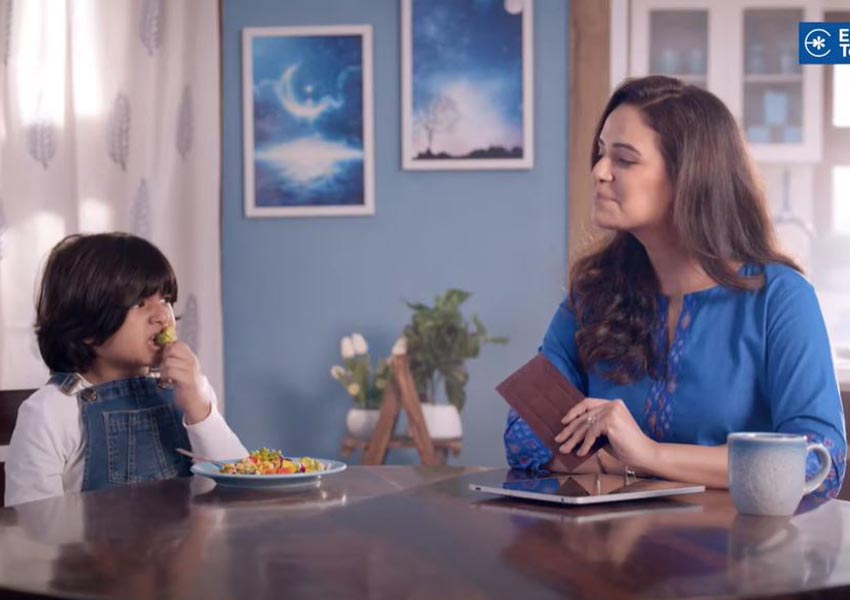 Edelweiss Tokio Life Insurance launched a new digital campaign #HumKarkeRahenge, saluting the high spirits of the insurance advisors all across India. The company has employed its own sales fraternity’s social media influence to unveil the campaign.

Abhishek Gupta, Chief Marketing Officer, Edelweiss Tokio Life Insurance said, “Through this campaign, we want to highlight the determination of advisors in providing financial protection to families despite the issues of procrastination and low awareness regarding insurance. More often than not, their persistent nature is not seen in a positive light by people. We hope to combat that perception and allow customers to see these advisors from a different standpoint.”

There are a total of three ad films under this campaign. The first one shows a set of a family who procrastinates to take insurance, the second one shows underinsurance and the third one shows the set of the family now making excuses to not take the insurance policy. The campaign will be in five languages, Hindi, Tamil, Telegu, Malayalam and Kannada, to keep focussing on the regional based content.

The ad film has been conceptualized by Left of Centre Marketing and produced by Chili and Oregano. The film was directed by Prakarsh Gunjal.

“While the Covid 19 pandemic has significantly changed the perception of insurance, insurers need to invest in pushing the needle further. With this view, we decided on creating a campaign that propagates about protection, instead of a specific product. In the medium term, I foresee the industry making significant investments in category building,” said Gupta.

Catch the films in all languages and categories given below. 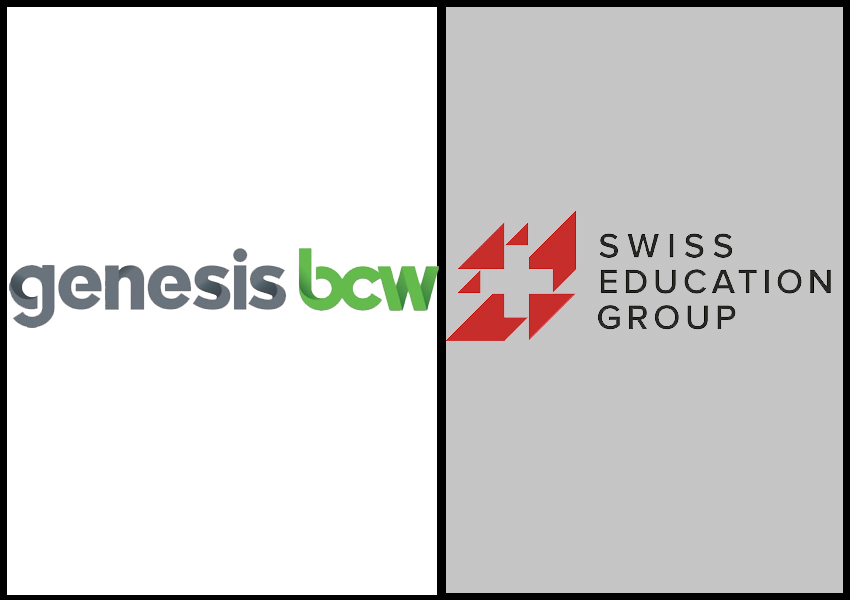