Emami joins hand with MAD Influence for its #NavratnaCoolChampi campaign

Known for its innovative and cool marketing campaigns, Navratna Cool Oil, one of the power brands of Emami Ltd has launched its latest summer special viral campaign #NavratnaCoolChampi on Tik Tok. The brand launched its 360* campaign featuring Salman Khan around mid-May in an endeavor to make the traditional Champi real ‘Cool’ and as the way to go for the summer using Navratna Cool Oil.

#NavratnaCoolChampi campaign was launched by Emami Ltd., one of the leading FMCG companies in India by joining hands with Mad Influence Agency, one of country’s fastest growing influencer marketing agency.

The campaign was innovatively designed to have Navratna’s brand ambassador, Salman Khan challenging viewers with his inimitable style & charisma to record their own #Champi dance moves synchronized with his latest and new foot tapping campaign song.

The campaign included multiple influencers encouraging viewers to participate in the three-day long challenge. As the challenge continues to gain momentum, it is expected to reach more than 20 billion views in markets of Maharashtra, Delhi, Punjab, Rajasthan, Gujarat, Madhya Pradesh, Uttar Pradesh, Haryana, Uttarakhand, etc. To participate in the campaign, users can download the TikTok app from Google Play for free and join this cool contest.

Commenting on the launch, Mr. Anupam Katheriya, Associate Vice President – Marketing and Business Development, Emami Limited said, “Navratna enjoys a strong equity with ‘Thanda Thanda Cool Cool’ relieving and relaxing massage. We launched Rahat Raja campaign this year featuring Salman Khan to popularize Cool Champi. It has received very good response from consumers. As part of 360* brand communication, we launched this campaign in the traditional medium, on ground and on the digital platform. Through
#NavratnaCoolChampi challenge we had planned to take our digital campaign to masses and we are very happy with the wide scale response on Tik Tok. Building on brand’s thematic campaign, this event allows participants to engage with Salman Khan’s foot-tapping Navratna number and dance with his signature moves. This activity has helped us in reinforcing ‘Thanda Thanda Cool Cool’ benefit of Navratna amongst our consumers. We are happy to partner with Mad Influence in our latest viral journey of Navratna Cool Oil who have helped us lift the campaign.”

On this tie-up, Gautam Madhavan, Founder & CEO, Mad Influence said, “The opportunity to work for an iconic institution like the Emami that is one of India’s best known and most trusted brand represents an exciting opportunity for us. To make this campaign a success, we will leverage our strong social sharing network viz. Influencers in making the cool Champi a trend for the season and will continue this momentum in the coming months.” 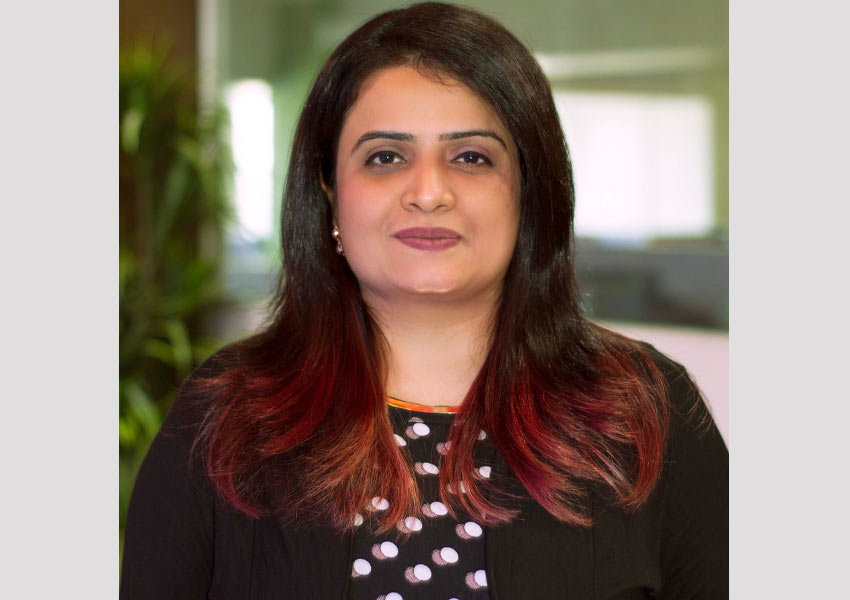