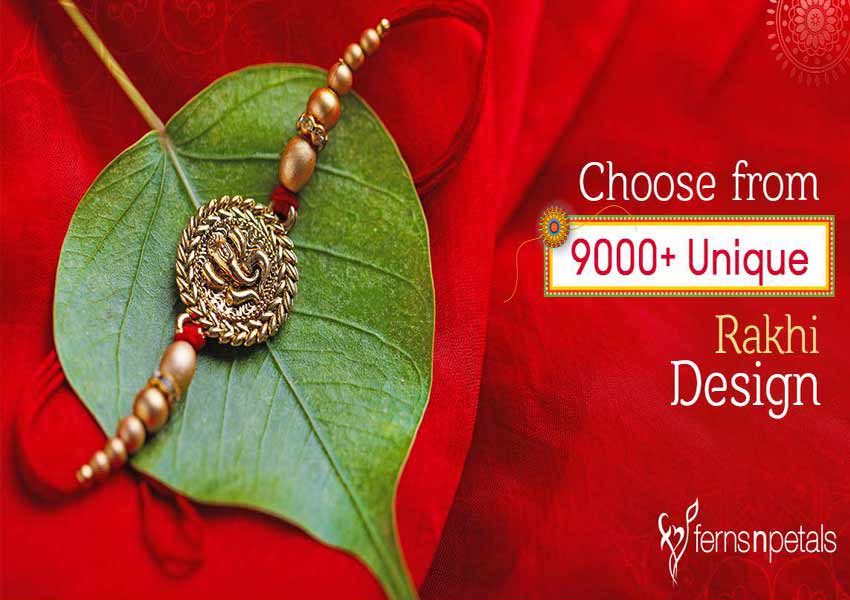 Ferns N Petals coined its latest campaign Nok-Jhonk Bandhan. The campaign aims at celebrating the sweet-sour relationship of love & war between siblings that over years, transforms into a stronger bond.

The company has made series of creatives with #NokJhokBandhan to keep the audience engaged through fun posts, contests, and unboxing videos on Facebook, Instagram, YouTube, and Twitter. As part of the ongoing campaign, a short Digital Ad Film “Nok-Jhonk Bandhan by Ferns N Petals” is rolled out which, perfectly captures the sentiments of brother-sister eternal relationship. The film features siblings celebrating Rakhi via video call and the brother is seen annoyed with her sister’s idea of not meeting on the most important occasion and calls her a digital diva in a sarcastic tone. Showing her sense of responsibility, she explains it’s time to stay safe at home and that’s why she decided to celebrate it virtually. In the end to uplift his sister’s mood, brother ties the Rakhi on his wrist which is sent by her from Ferns N Petals and the sweet-sour brother-sister relationship drama continues. The video is live on the brand’s social media platforms and has crossed over 4.5 Million views already.

Manish Saini, COO, e-commerce, Ferns N Petals says, “With our brand new Rakshabandhan campaign, we are trying to showcase that Fights, teasing, competing and kicking are part and parcel of all the love, that every sibling carries forward with their lives. The enduring years of fights for silly things like who gets a bigger share or who is the most favorite of Mom and Dad, are most common teasing between siblings. With growing years, the same innocent fights turns into abysmal love for each other and the bond gets stronger despite all casual and serious indifferences. Hence the campaign, Nonk-Jhonk Bandhan. The overall campaign is amplified through Ferns N Petals social media assets, Facebook, Instagram, YouTube channel, and other multiple digital platforms from July 15th to August 3rd 2020 and we have received the enthralling response of 7.5 million Reach and Engagement of 2.5 lakh.” 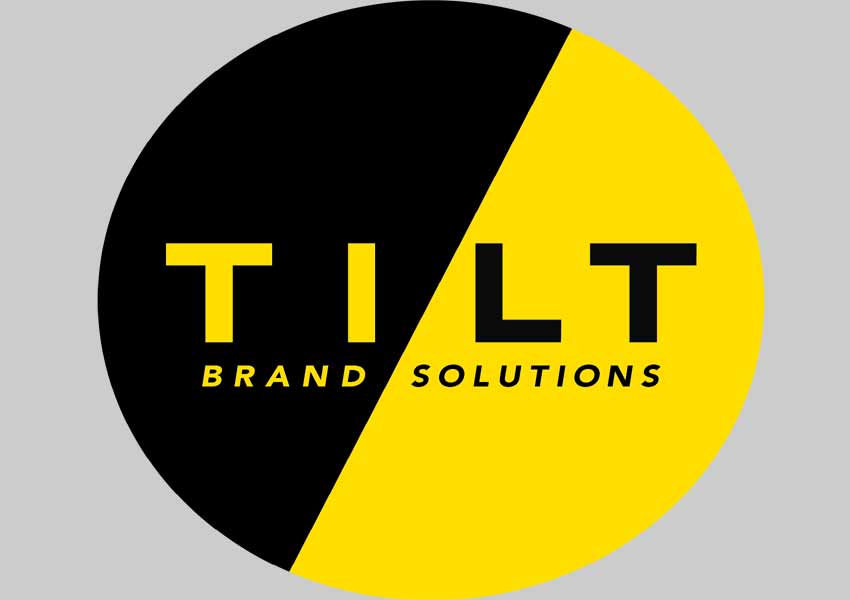