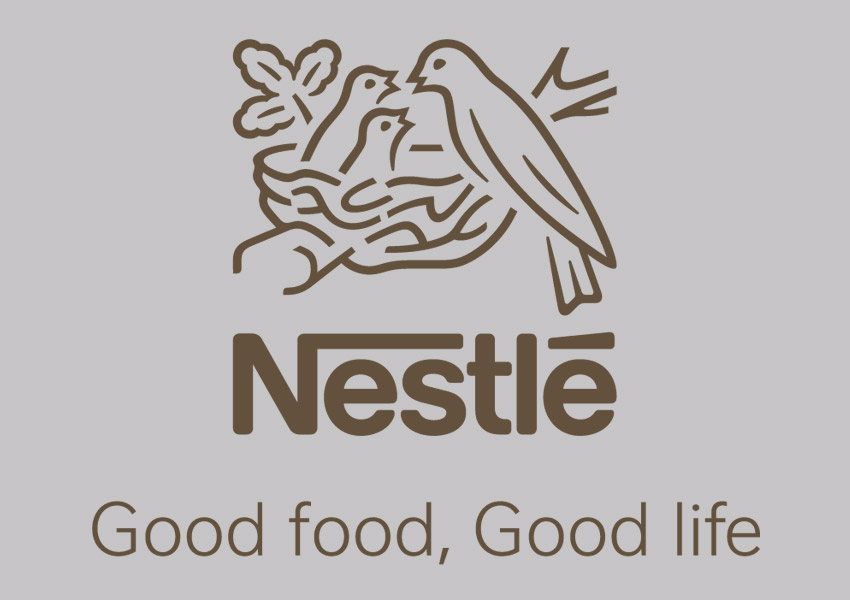 Specially crafted for cricket and MAGGI fans across the country, MAGGI announces a campaign this cricket season. For the first time, the campaign deploys VFX or visual effects showcasing how a hot bowl of MAGGI noodles makes for a perfect cricket match companion. The campaign has been conceptualized by EiPi Media.

MAGGI’s awesome taste can only reach the speed and excitement of a T20 Match. To showcase this, in the ad a cricketer is seen coming out of the TV screen and enjoying a bowl of MAGGI Noodles. Whilst utilizing VFX to make the storytelling more appealing, the great match between Cricket & MAGGI that has been brought to life in our new campaign.

Talking about this latest campaign, Nikhil Chand, Director- Foods and Confectionery, Nestlé India said, “In India, the love for cricket transcends all boundaries. While during any cricket season the sport becomes our first love, food tends to become its soulmate. In this commercial, we have tried to marry this very bond of cricket and food, especially MAGGI Noodles. Through a clutter-breaking and unique narrative, we believe the campaign has done a great job of bringing this emotion to life, and we are delighted to see the positive response for the campaign so far.”

Commenting on the initiative, Rohit Reddy, Founder and CEO, EiPi Media said “At EiPi Media, we have constantly been rising to the challenge of breaking the clutter of branded content on social media. For MAGGI, we used visual effects to make our videos edgy, leaving the audience with something to smile about.”

During the ongoing India-Australia series on Sony LIV, the digital-only campaign was launched on December 6th, 2020.

Originated in Switzerland in the late 19th century, Maggi is an international brand of seasonings, instant soups, and noodles. Nestlé acquired the Maggi company in 1947. 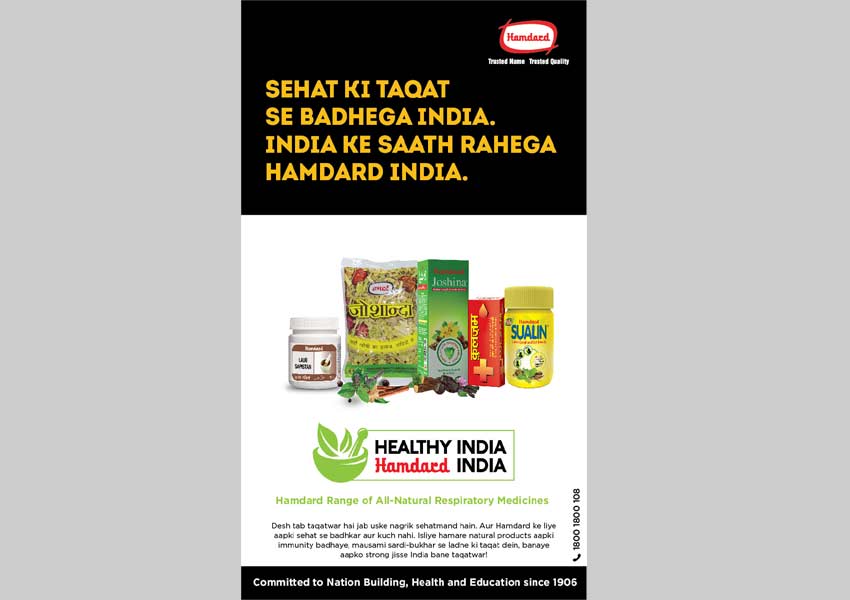