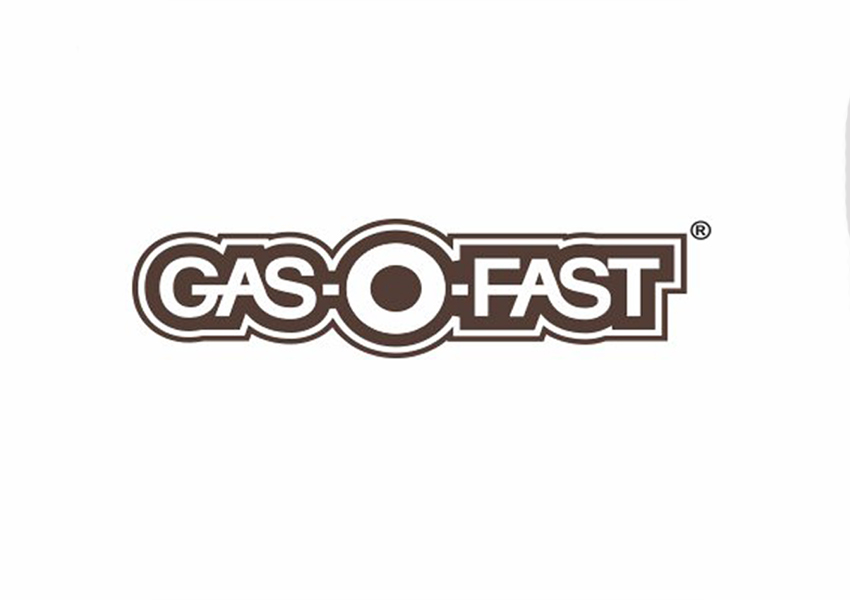 Gas-O-Fast, an ayurvedic and natural antacid brand by Mankind Pharma, has come up with a new campaign in regional language to communicate with their target audience in a more personalized way. The video campaign is in Marathi and Bengali language, featuring their brand ambassadors; Saurabh Shukla and Biswanath  Basu.  Through this campaign the brand has targeted their regional consumer cohorts on YouTube and other social media handles. Last year, regional campaigns were on the peak in gaining attention and played an important role.

As per the reports, approximately 280 million users in India consumed content in regional languages, which is about 49 per cent of the overall Indian population on the internet. Under the new marketing strategy, the brands started to tap the regional markets where people are more familiar with their own language and appreciate being communicated in their own language.

Gas-O-Fast has taken one-step ahead to position itself in the antacid market. In the past, it has been witnessed that people are welcoming regional content/ videos as it comes out to be more personalized.

Speaking on the campaign, Joy Chatterjee, General Manager, Sales & Marketing, Mankind Pharma said, “In today’s time content is king and people love it in a personalized manner when it is in the regional languages. We are the only one in the industry to frequently come up with the Regional Campaigns and plan to be on the same path, as the responses received are positive. Through this campaign we would like to engage with our audience in their respective regional languages.”

In the last one and a half year, Gas-O-Fast has witnessed tremendous upsurge in revenue, with a 100 per cent growth in varied markets. Going by the numbers, the average sale of Gas-O-Fast sachets approximately counts over 1 Crore every month. The brand is quite optimistic that the numbers will increase further due to the rising demand in the market.

The brand has associated Saurabh Shukla, Brahmanandam, and Biswanath Basu as the brand ambassadors to tap into new markets. Following, planning to rope in multiple regional artists and influencers such as Gurpreet Ghuggi for Punjab, Bhau Kadam for Maharashtra and Anand Mohan for Bihar, Jharkhand and UP East markets.