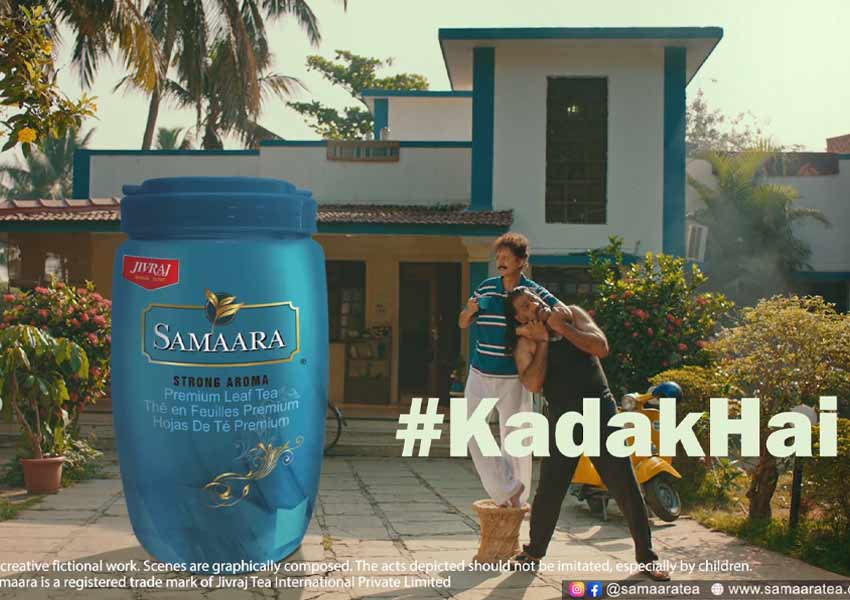 Gemius Design Studio has visualized and implemented an amusing #KadakHai campaign for Samaara tea. The campaign reminds one of the struggles of Mr. Kadak Singh in his chronicle to find a Kadak thing that could truly satiate him.

When speaking about the campaign with Mr. Dheer Shah, CEO, Samaara Tea, said “The tea industry is largely dominated by campaigns which are driven by emotional values and family bondings. We at Samaara Tea do understand the values associated here and believe that tea does create endless bonds but at the same time, it also adds up a gush of energy in you and gives you an amazing experience. We worked on this very thought and decided to bring in a campaign which can talk about the freshness and kadak thought that our Samaara Tea brings for the consumer.

In the current times, the entire globe is going through a tough situation. The real Kadak Singhs of the society today are the front-line workers, the young entrepreneurs, the teachers, the leaders, the social workers, the philanthropists, and all the strong men and women who are facing difficult times but standing super strong, fighting, every day. This campaign is a salute to all the courage and valor we see around us and we would also want to spread the message that how a cup of kadak tea can actually help in calming your nerves and help you get back in action. ”

Mr. Saurabh Pacheriwal, Co-founder & Captain, Gemius said, “When brainstorming about a campaign creation which brings out a different approach and enables a quirky dialogue around tea, we decided to create a character which would symbolize the community of tea lovers. Yearning for a kadak cup of tea is something a lot of us understand and Samaara definitely offers that kick. We believe the campaign will offer a fresh perspective to the tea lovers and make them try the most kadak chai ever – Samaara. 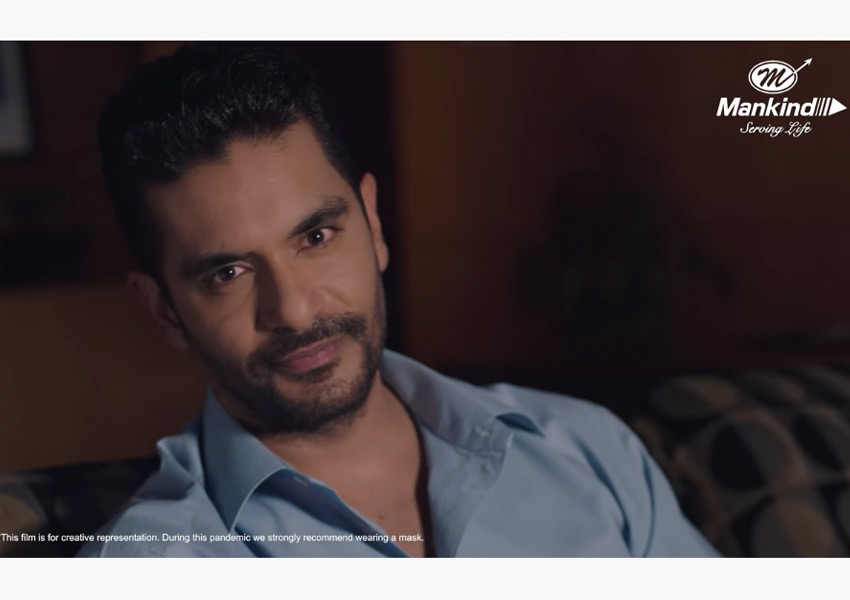