Get rid of the load on your head, emphasizes Bajaj Almond Drops in latest campaign by Mullen Lintas 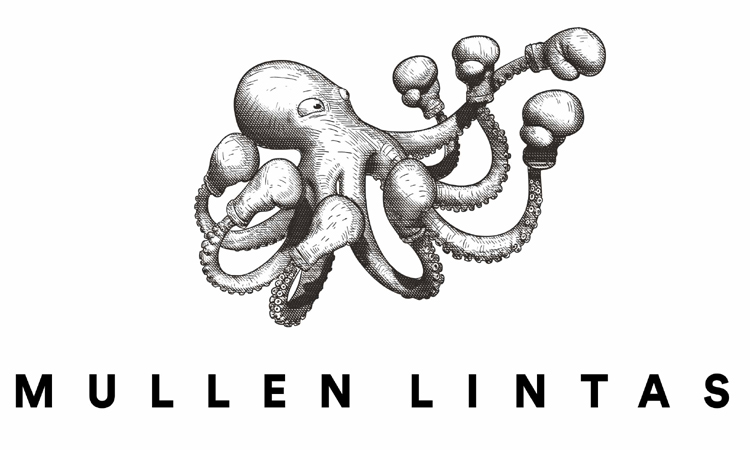 In today’s fast paced world, people have the tendency of taking a lot of unnecessary load in their lives. These range from mundane worries like travelling woes, what to wear when going out, need to be visible on social platforms, etc. to the more worrisome ones like extreme stress at work, health & financial woes etc. All these worries do take a toll on individuals who are often left wanting for a way out.

Commenting on the thought process behind this campaign, Ameya Dangi, Head of Marketing – Bajaj Corp said: “People don’t like oiling their hair regularly because they find some oils to be extremely sticky, chip-chipa and heavy, a feeling which they dislike. It is like a “load” on their head and they have to put up with it for the sake of nourishment just like they put up with a host of unnecessary worries without a really good reason. But with light & non-sticky Bajaj Almond Drops hair oil, they can give their hair the nourishment it needs without having to put up with the heaviness on their head. For us, this new campaign idea “Load Mat Lo” brilliantly works on this very relatable insight of “unnecessary worrying” in the context of hair oiling and Bajaj Almond Drops.”

The film titled ‘Load Mat Lo’ begins with the protagonist, in this case brand ambassador Parineeti Chopra, being told by her partner about the hair oil that he has shopped for her. On seeing the bottle, she immediately cautions him that she doesn’t prefer taking the load of coconut oil on her hair. To elucidate her point, she conducts a small experiment on his head by placing a paper-weight on his head and comparing it to a feeling that one gets by applying coconut oil in one’s hair. But with Bajaj Almond Drops, the feeling is just the opposite as it makes one feel light and easy. All this with the brand being fortified 300 per cent more with Vitamin E.

Highlighting the strategic insight behind the film, Ayyappan Raj, EVP-Mullen Lintas said, “The consumer of today is always on the lookout for innovation on a product or brand they endorse. With the hair oil category flooded with multiple players, it was imperative that we play up features of Bajaj Almond Drops that stand out. Thankfully, there were more than a couple of features that worked in its favour including it being the lightest in its category and further fortified with 300 per cent vitamin E. This led us to zero down on the idea of ‘load free’, as that is was what most people too want from their lives. All these traits have been captured really well in the film.”

Explaining the creative execution behind the film, Shriram Iyer, NCD-Mullen Lintas said, “While most hair oil brands tend to play up the usual advantages that can be derived by using them, we chose to highlight one of the biggest differentiator for Bajaj Almond Drops – it being the lightest in its category. This core point has been bought out well in the film where one can really feel the difference in applying an oil that is easy on the hair vis-à-vis the others that tend to make it heavy & sticky. We are sure the concept will get consumers to choose Bajaj Almond Drops hair oil when they go to shop for oil the next time around.”

The film has been unveiled on the online and offline medium and will trend on all popular channels beginning December 18, 2016.