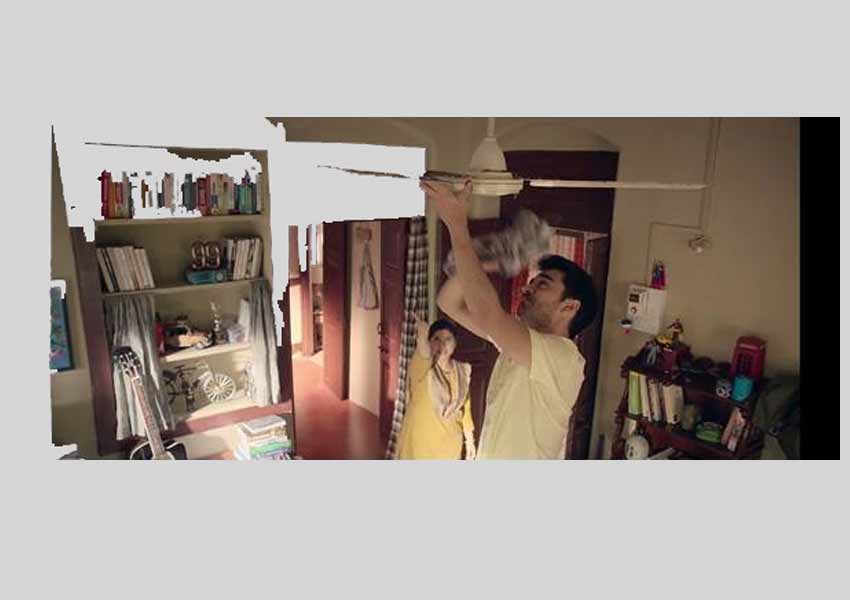 Ghadi launches its campaign, #SaareMaelDhoDaalo has become synonymous with cleaning which goes beyond clothes. The campaign has not only made its way into the hearts of people, but the efforts towards initiating a social change also resulted in the campaign winning the Effie Awards 2017 amongst many others.

In the past 2 years, Ghadi identified 3 key festivals of India and decided to propagate its philosophy of #SaareMaelDhoDaalo. It urged people to cleanse their minds of this deep-seated filth. Every single time, it identified and addressed a new notion of the mind and showed a mirror to the society.

Continuing with the idea, the new campaign around Diwali tackles another kind of ‘mael’. This time, Ghadi urges its consumers to give each profession its due respect and not to belittle people for what they do. The TVC takes place inside every proverbial Indian household, where the domestic help is taken for granted. Their efforts and sacrifices go unnoticed. Often, their work is considered as “menial”. The TVC advocates the cleansing of this ‘mael’ through the story of a teenager. We see him constantly admonishing the maid’s efforts, until his mother asks him to step into her shoes. The lesson he learns is a lesson for us all. The campaign requests us to realise that no work is small. It urges people to realise the worth of every work that comes their way and understand the importance of people in their lives.

Akashneel Dasgupta, National Creative Director, ADK Fortune adds “In continuation with the #SaareMaelDhoDaalo campaign, this is yet another aspect that we are trying to address. To restore dignity of work, whatever be the nature of it. This, we hope, will further strengthen Ghadi’s cleansing credentials in the minds of people”.

The film has been conceptualized by ADK Fortune and executed by Full Circle Films.