Ghadi wears a mask itself #BachaavMeinHiSamjhdaariHai 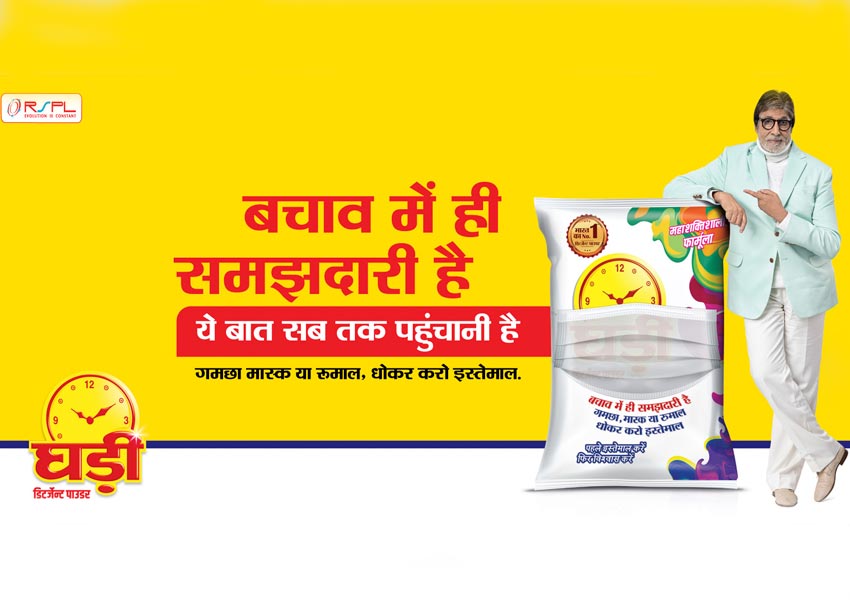 During these unprecedented times, Ghadi decided not to just remind and reach out to millions of people, but also to walk the themselves. The brand has launched a campaign, #BachaavMeinHiSamjhdaariHai under which the brand has covered its logo (considered as the face of the brand) across its whole range. Through this act, the most popular detergent powder of India wish to inspire and remind people to wear a mask as the pack reaches maximum number of households. Ghadi has a most wide customer base, and its detergent pack reaches to even those areas where the TV reach and other mediums are very limited.

The #BachaavMeinHiSamjhdaariHai campaign was conceptualised by ADK Fortune Communications Pvt. Ltd., Gurgaon, which is a WPP company and part of Wunderman Thompson South Asia Group. The digital ad film was directed by the famous bollywood director, Pradeep Sarkar. The ad starts by showing a young girl in a shop who forces her father to realise that the best way to show someone that you care is only wearing a mask, just like the pack did.

Speaking about the initiative, Mr. Rahul Gyanchandani, Joint Managing Director, RSPL said, “As a category leader, Ghadi has always believed in making a positive impact. In these troubled times, using our pack and then extending the campaign to other mediums seemed like the best way to bring about a change in behaviour and further build upon our connect with our massive consumer base.”

Elaborating on how the campaign has fared, Nakul Sharma VP and ECD, ADK Fortune Communications, commented, “It started as a small idea; a unique way of connecting with the consumer. But with the client backing it fully, this initiative by Ghadi is now actually impacting people and their thinking. For Ghadi, this is just the beginning. We truly want our mask-wearing initiative to become the starting point of a mass movement.” 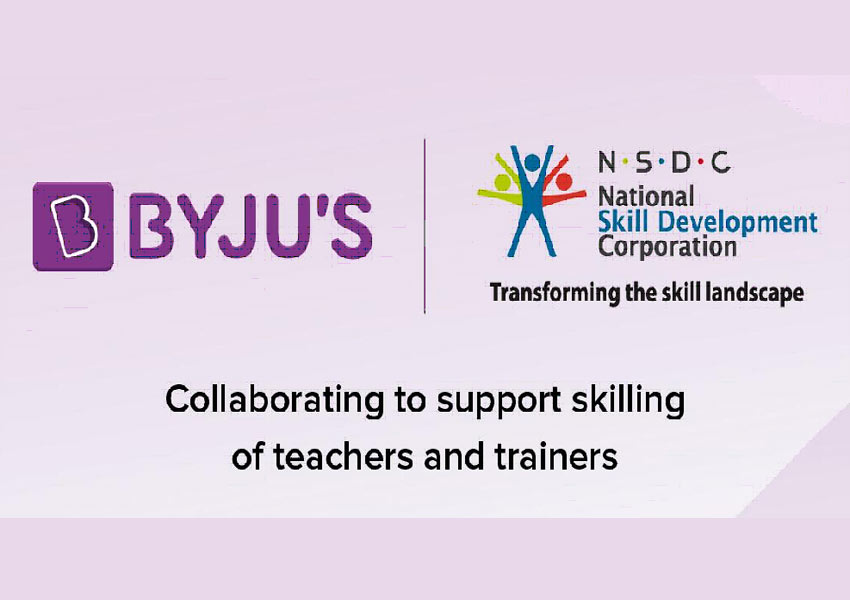