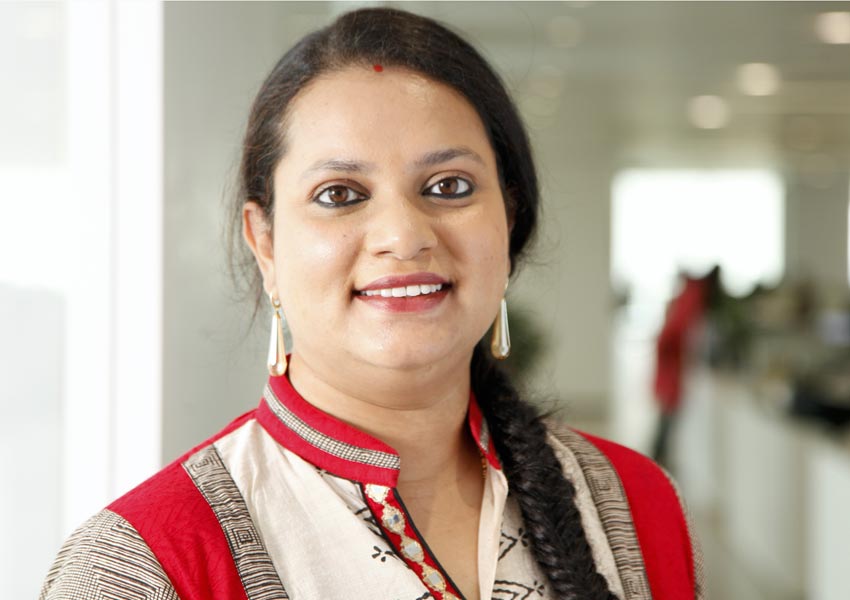 India’s leading household insecticide brand, Goodknight, has launched a new digital film themed around ‘Pyaarwali protection’ to commemorate International Women’s Day. Each sequence in the film is treated as a slice of life and is based on true stories of real characters. Goodknight leverages different roles of women as a guardian, a friend and a protector and celebrates womanhood on this special occasion of Women’s Day in these little moments making the film powerful, heartwarming and enduring.

This film by Goodknight showcases young siblings where a sister exchange places with his brother as he is scared to sleep next to the window. The film further shows a young woman avoiding creepy stares from a group of men standing nearby, while she waits uncomfortably for a bus post-working hour. A woman cab driver notices her situation and offers her a ride home. In the end, a father and son are seen having a good time at home watching a match when the mother calls to inform them that she will be late to reach home. And she further insists they should switch on Goodknight to keep away mosquitoes, in case they are planning on watching the game all night. The husband is surprised at how well his wife knows them. Goodknight thanks to all the women through this film for their roles and their ‘Pyaarwali protection’. Wunderman Thompson Mumbai has conceptualized this film.

The film is helmed by Priya Pardiwalla as the Creative Director, Shraddha Singhvi as the Producer, Somasree Bose as the Head of Marketing for brand ‘Goodknight’ and Shreya Shroff as the Director of the film- four women leaders of their respective fields.

Sharing her thoughts on the film, Somasree Bose, Head of Marketing (Homecare Category), Godrej Consumer Products Limited (GCPL), said, “A woman defines the true meaning of care and protection for her family and loved ones. Be it as a mother, sister, daughter or wife, a she always seeks the best and will do whatever it takes to keep them safe. As India’s most trusted brand for protection against mosquitoes, we are dedicating this film to all women who stood strong and offered an unwavering support.”

Priya Pardiwalla, Sr. VP & Executive Creative Director, Wunderman Thompson Mumbai, said, “To create something honest and authentic for women’s day, we realised that the starting point itself needs to be real. We spoke to our friends, family, colleagues and the team at Goodknight and asked them to tell us stories of women who have supported them, watched out for them, and protected them. We weren’t just looking for inspiring stories but even happy funny playful ones. We hope that the result is a sincere thanks to every single woman for being who they are.”

“I’ve been very fortunate to work on this beautiful idea for Goodknight and pushing the story forward to make a powerful and strong film that reflects upon the simple moments between siblings, portraying real life incidences between acquaintances and celebrating courage and determination by ordinary women in their daily lives and creating extraordinary stories, making relationships endearing and strong” added, Shreya Shroff, director of the film.

Shraddha Singhvi, producer for the digital film, commented, “We, at Skadoosh, are ecstatic to have partnered with Godrej and Wunderman Thompson for such a warm campaign for this Women’s Day with a beautiful thought not just for the film but also behind it’s making.”

Tags:
Previous Article
Gozoop and Pink Belt Mission unite to launch #IWantMyPinkBelt
Next Article
MS Dhoni stars in the latest TVC of BharatMatrimony “Who Can See Me” 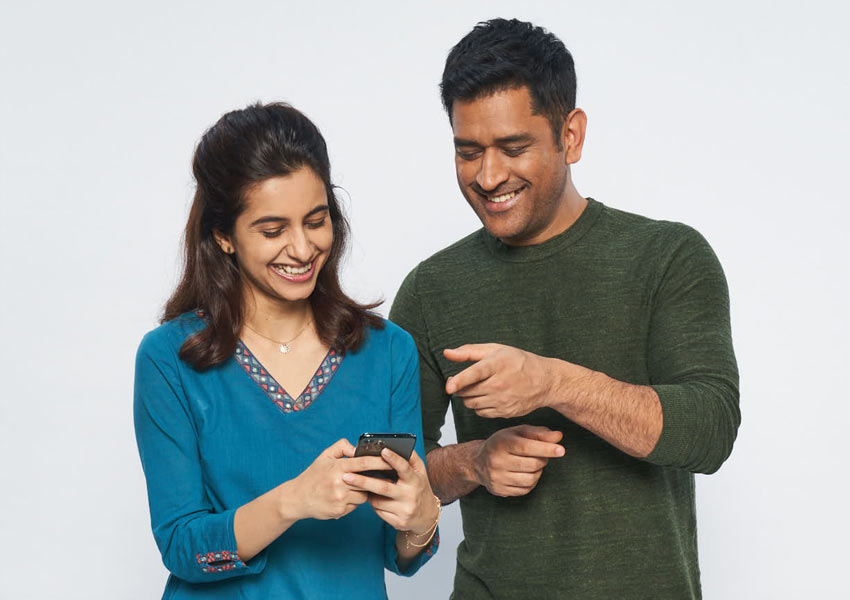