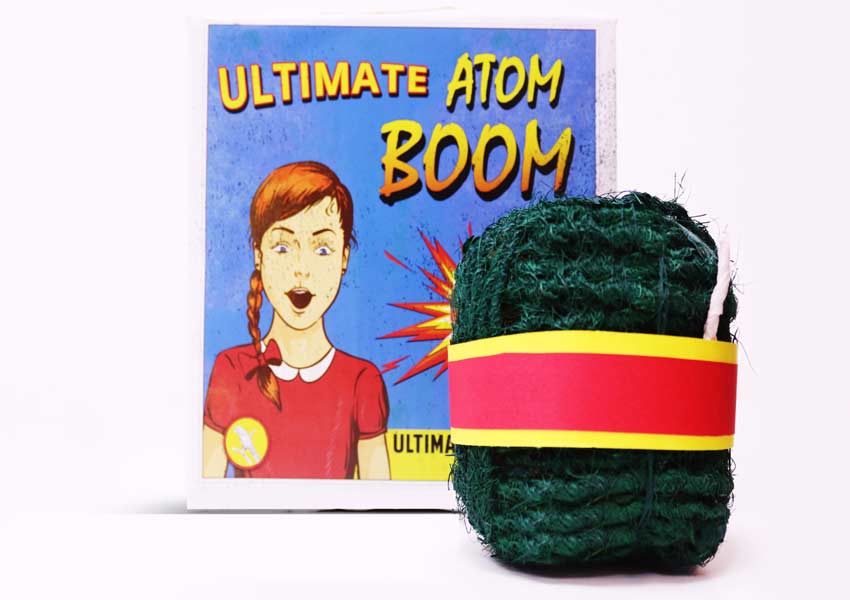 Ultimate Ears, the leading speaker brand has partnered with Grapes Digital, the full-fledged digital and marketing agency to launch a series of campaigns this festive season.

Grapes Digital, one of the leading digital and marketing agency in the country, rings in the festivities for Ultimate Ears by associating it with Shakti Mohan, India’s top choreographer and TV Celebrity for her new web series called “Break A Leg”. The series chronicles the story of non-dancing celebrities trying to learn complex forms of dance in a matter of hours. This series is divided into 4 episodes and will have a fair share of banter with non- dancer celebrities which will air its first episode featuring Aparshakti Khurana and Abish Matthew on 31st October. The show will feature Aparshakti Khurana, Abish Matthew, Kashyap Kapoor, Namit Das, Mallika Dua, Srishti Dixit, Karan Wahi and Ritwik Dhanjani.

Further to promote their Wonderboom speakers this festive season, they have launched an influencer marketing campaign called Ultimate Bomb. The campaign aims to encourage people to not burst firecrackers this Diwali, instead blast music with Ultimate Ears speakers and enjoy the festive season. The agency has associated with social media influencers for the same and will be sending across Wonderboom speakers disguised as a big Sutli Bombs to them. The speakers will be wrapped in green thread, making them visually indistinguishable from real Sutli Bombs.

This activity will be supported on Instagram, wherein the hashtag #UltimateEars will be used in all the influencers’ social media posts to be part of wider online conversations and make campaign more viral.

Explaining more on the campaigns, Shradha Agarwal, COO, Grapes Digital said, “We wanted to promote the idea of celebrating Diwali without the noise of crackers and replacing it with good music. Our team came up with this idea of promoting the speakers via influencers, as we understand the impact of micro-influencers in the social eco-system of the millennial, so that we can have greater social impact in brand’s target audience through this innovative idea of ‘don’t burst crackers instead blast music’ crusade.”

She further adds on the association with Shakti Mohan, “We associated with Shakti Mohan as lot of young audience is consuming video content and this was a perfect platform for the brand to showcase their USP in fun and festive way to the youngsters.”

Speaking on the association, Shakti Mohan, said, “Break a Leg is my first ever web series, where celebrities learn dance moves that they have never attempted. What better way to dance this festive season then on some good music. I am glad we partnered with Ultimate Ears for our first video. The initial response has been overwhelming and we are excited for the upcoming videos.”