Greenply through its social wing Greenply Foundation has laid immense emphasis to promote large-scale replenishable plantations. Towards this, the organisation has recently rolled out a unique film campaign titled ‘#AsliAzadi’ which champions the message of sustainable agronomics for the farming community and promotes partnership between the interior infrastructure major and the agricultural stakeholders. The objective behind the campaign is to highlight the contribution by the farmers towards building the nation since Independence and that Greenply acknowledges their hard work and tribulations faced during the partition and even now. Through this Film, Greenply aims to pay a tribute to these farmers and commits itself to provide them support socio-economically.

In a clear shift from the often-repeated ‘strength’ proposition in category communication, the Film which is being currently showcased widely in cinemas across India and digitally via social media, is unique as it helps the viewers to relate more to the inherent qualities of the brand Greenply by experiencing what the farmers face during times of distress. The Film is just a peek into their daily lives and showcases how Greenply reaches out to the most important people in our society and aims to put a smile on their face. It celebrates the virtues of the brand which believes in creating sustainability for the farmers, via ensuring an assured income for farmers at fair market price. It also provides the farmers in those regions with a readily available buyer, thereby ensuring them with sustained livelihood.

Speaking on the latest initiative, Mr. Kamal Kant Mishra, Associate Vice President & Head of Marketing, Greenply stated, “Our #AsliAzadi initiative is to help our farmers in the process of agronomics and partner them in progress. This is a step towards creating a sustainable economy wherein the farmers get economically independent and we have a sustainable source of raw material.”

Rationale behind the campaign:

While our farmers have been facing harrowing crises relentlessly due to natural calamities, we found a silver lining, a ray of hope. Greenply had taken the initiative to distribute more than 10 million saplings (Eucalyptus, Mahogany, Melia Dubia, Acacia Mangium) to farmers. The primary USP of these saplings being the regeneration quality and deforestation reduction, it also provides farmers with economic independence. As a tribute to our ‘bread earners’ this film celebrates every farmer and their freedom from the bonds of economic burden and debts, creating a sustainable society for each one of us. Therefore, during the Film “At the stroke of the midnight hour when the world sleeps, India will awake to life and freedom…” Jawaharlal Nehru in his famous ‘Tryst with Destiny’ speech promised millions of Indians, freedom from the shackles of slavery. Today as we celebrate our 72nd Independence Day and step into another promising era, this film gives us an insight into the journey so far.

The film, which has been conceptualized by Shreyansh Baid of Shreyansh Innovations Pvt Ltd, Kolkata, says, “The film is an emotional shout out to #AsliAzadi that is touching millions of Lives… Nationwide.”

Link to the film : https://www.youtube.com/watch?v=1sE5RZzmVJo 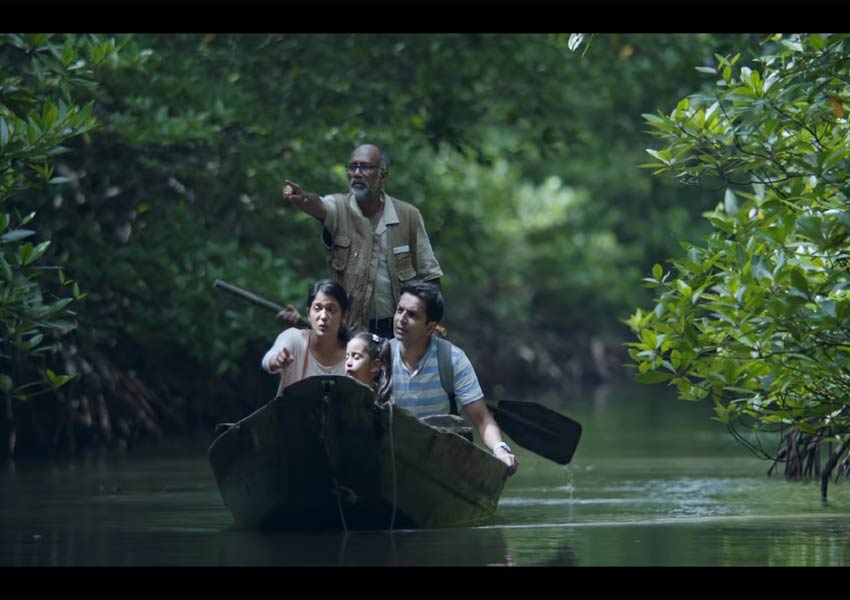