Greenply Industries Limited (GIL) kicked-off its breakthrough ASK GREENPLY campaign. After the tremendous success and popularity of the previous year’s ‘Ask Greenply’ campaign, Greenply makes a comeback with another triplet of humour-irking TVCs. This time, Ask Greenply is not only the guide for choosing the right plywood, it also monitors and leads you in the right direction to help you avoid social embarrassment caused by using cheap plywood. Greenply is climbing the ladder of success by introducing high quality plywood in the market consistently. They know the demands of their consumers and craft their products according to their needs. The TVCs have been created by Ogilvy & Mather and is on air across various platforms.

Rationale behind the campaign

When it comes to purchasing expensive furniture, an average Indian consumer doesn’t think twice. They invest money on imported veneer and polish. But they compromise on purchasing plywood even though it accounts for a small fraction of their total investment. A furniture comprises of majority of the home décor. It is thus extremely important to use the right quality of plywood for those.

According to the newly launched Greenply TVCs, an attitude of investing less on plywood as compared to other components of furniture, leads to wasteful expense. Customers areencouraged to ‘Ask Greenply’ before making any furniture-related decision.

“The aim of this campaign was to make our consumers aware of the perils of compromising on the quality of plywood. We wanted to arrest the customer’s attention with the help of facts and humour. I think we have done an excellent job!” said Sujoy Roy, Managing Partner (Creative), Ogilvy & Mather, Kolkata.

“Plywood accounts for a small portion of the total investment in furniture. Yet if you look at consumer trends, you will see that they are willing to spend on veneers and polishes, but not so much on plywood- the most important component of furniture. The TVCs do a great job in bringing this fact to light.

Greenply strives to make consumers aware of plywood’s importance, so that they can identify their needs and prioritise their investments. We have introduced the Ask Greenply platform to provide our customers with relevant information on plywood. All they need to do is ask Greenply. We hope that this TVC will do a great job in spreading the word.” Kamal K Mishra, Asso. Vice President & Head – Marketing.

Social Media response to the Campaign

The new set of ads featuring Greenply composed by Ogilvy and Mather has been accepted and enjoyed by the social media population to great extent. The following are the data for how each social media platform has responded to the ads. 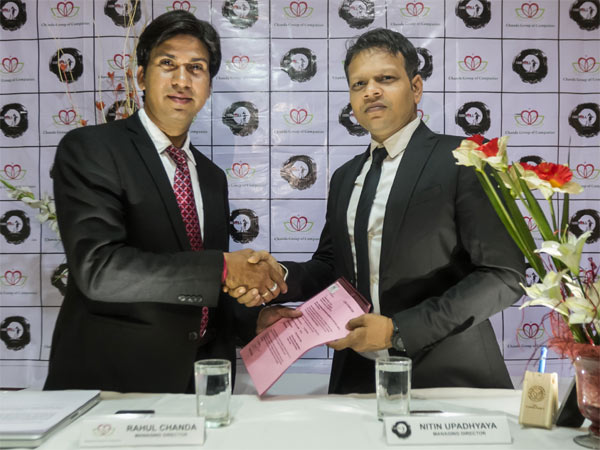