Grofers launches #HeroesRaiseHeroes as a tribute to India’s mothers 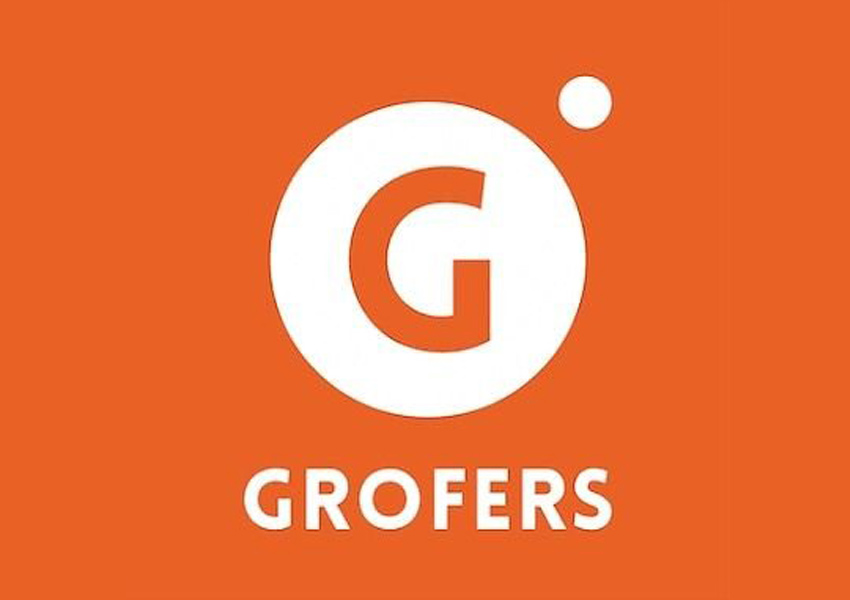 Grofers, India’s leading online grocery retailer, launches a digital campaign to pay tribute to mothers from all around the country. The real contribution and strength of mothers of all frontline warriors are celebrated through this campaign that is titled #HeroesRaiseHeroes. Including YouTube, Twitter, Facebook, and Instagram, #HeroesRaiseHeroes is now live across all social media channels of the company.

The strong upbringing of mothers has been highlighted in the campaign who have enabled the frontline warriors in the country to aid and support the nation amidst the pandemic. The efforts that have been put in inspiring millions in these dire times, has been celebrated in the film and these courageous souls are saluted. During the second wave of the pandemic, Grofers has also committed itself to provide necessary support and serve the households in need.

To keep pace with the changing scenario, Grofers has been continuously evolving and committed to the welfare of its people and India. An inoculation drive has been announced by the company for all its employees and their family members and the contractual workforce. Through personal arrangements, the company will reimburse the vaccination cost for those who will administer the vaccine. The company has extended fixed pay-outs and medical benefits, including hospitalization and medical expense for employees testing COVID-19 positive, among many support policies for on-roll and off-roll staff. Additionally, Grofers and its shareholders have donated INR 3cr to Zomato Feeding India, extending support to the cause and urging communities to do the same. 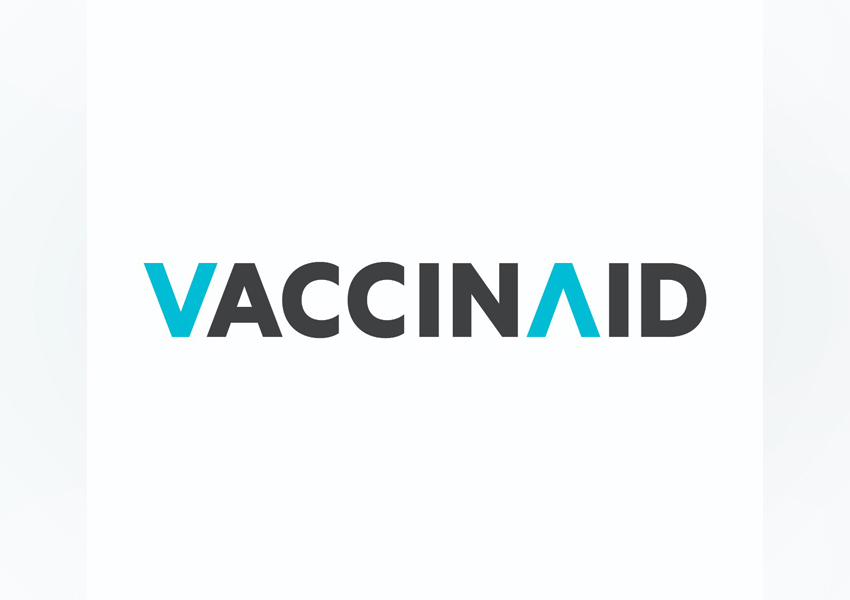